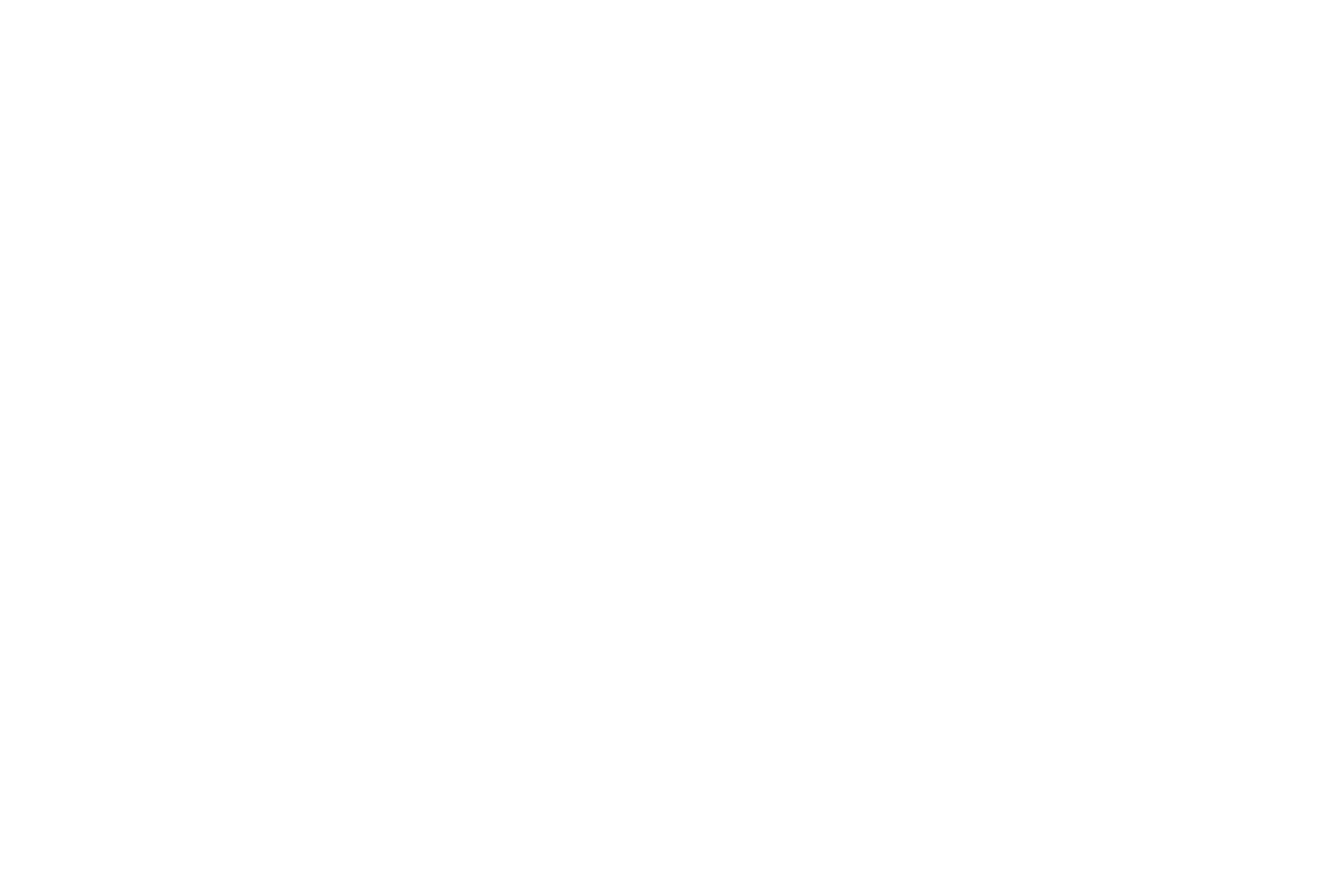 Clare is an associate solicitor who joined Deighton Pierce Glynn in January 2016. Previously Clare has worked at Bhatt Murphy, where she qualified as a solicitor in 2013, and as an immigration and asylum case worker at a legal aid firm in Bristol.

Clare acts for victims of state misconduct and for the families of individuals who have died in state custody.
Clare’s specialist areas are police misconduct, immigration detention and deaths in custody.

Clare has assisted clients to bring complex cases in these areas, including:

Inquests and other proceedings arising out of the deaths in prison, police custody and immigration detention, and as a result of police shooting.

Claims on behalf of victims of crime for investigative failures by the police, raising issues of discrimination.

Public and private law proceedings on behalf of a severely disabled man detained under immigration powers.

A group claim on behalf of children assaulted during their detention in Secure Training Centres.

Various claims against the police for false imprisonment, assault and battery and malicious prosecution.