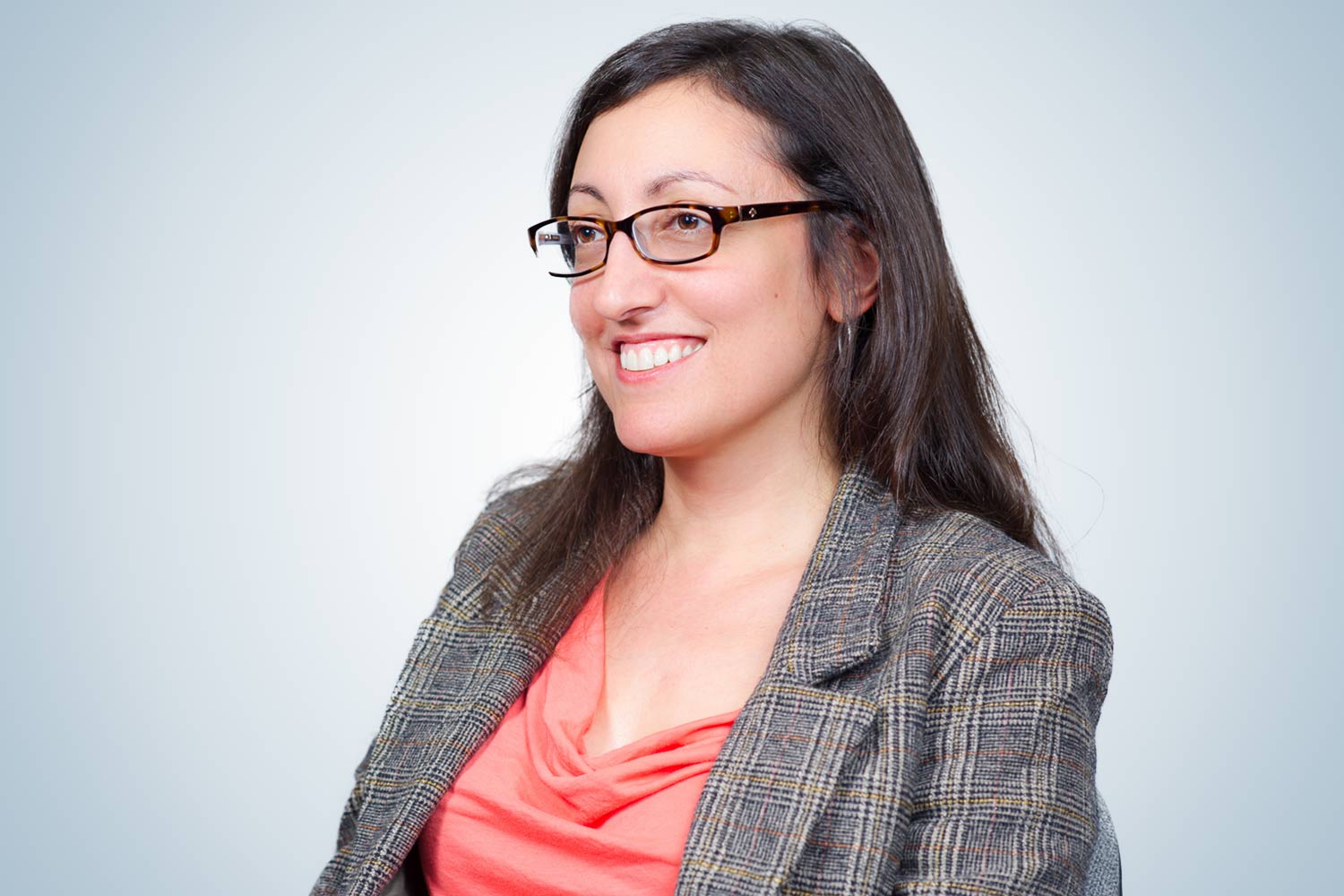 Rebecca Bahar joined Deighton Pierce Glynn in 2018. Since qualifying as a solicitor in 2006 she has worked at Hodge Jones & Allen, Cambridge House Law Centre and was head of the Housing Department at Philcox Gray. She specialises in housing and public law.

Rebecca represents clients in a wide variety of housing cases, including possession and eviction matters, homelessness applications and appeals, and disrepair cases. She acts for tenants in the public and private sector, and those without a fixed home. Rebecca is also experienced in bringing claims for Judicial Review.

Rebecca has a particular interest in housing cases in which the Equality Act 2010 is engaged.

Rebecca receives referrals from voluntary organisations including Refuge, the Red Cross, the Roma Support Group, Advising London, the Prince’s Trust and the Cardinal Hume Centre.
Rebecca is described in the Legal 500 Guide 2018 as ‘tenacious, knowledgeable and will fight tooth and nail for her clients’; she is ‘meticulous in her preparation and leaves no stone unturned in order to get the best possible solution’.

Some example cases Rebecca has acted include:

Bringing a counterclaim under the Equality Act in a possession claim where the client’s non-dependent’s disability had a causal link to the arrears.

Obtaining an order for re-entry and set-aside of 2 year old outright possession order, after which the council conceded that they accidently granted a secure tenancy instead of notifying the client of a failed second succession.

Getting permission to bring a disrepair counterclaim where a possession order had already been made, leading to the possession proceedings being dismissed, repairs carried out and damages for the client.

Settling a longstanding disrepair case for a client against three defendants after appointing an independent mediator and participating in a full day of mediation.

Successful reviews of local authority homelessness decisions where for example applicants fleeing domestic violence had been found ‘not homeless’, causation had not been established in decisions finding applicants intentionally homeless and where applicants were vulnerable on medical grounds but had been found not in priority need.

Raising public law defences in cases where it was not open to the court to make a discretionary order, resulting in the claimant withdrawing their possession claim.