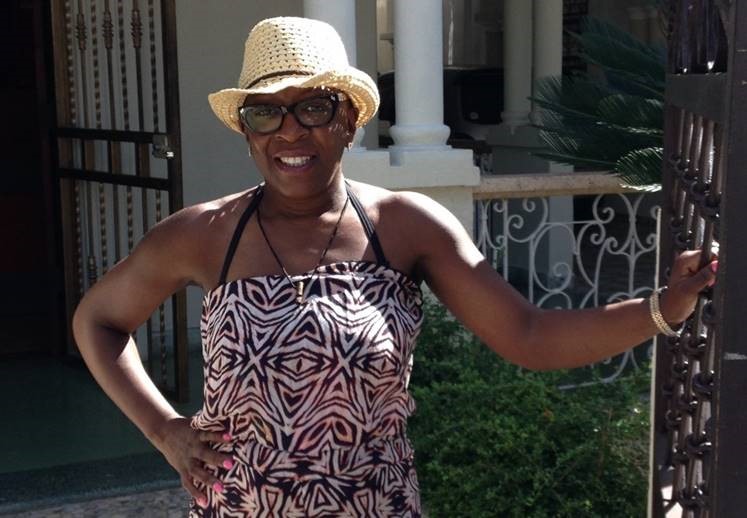 HM Coroner Mary Hassell has found that ‘no person or organisation had any role, responsibility or power to investigate’ whether two-times killer Theodore Johnson was in a relationship with a woman. Johnson, who had killed two previous partners, was considered to pose a high risk to any woman with whom he was in a relationship. But the Coroner found the authorities ‘were almost entirely dependent on his own self-reporting of any relationship’ in order to manage that risk. The inquest heard that this was despite the authorities believing him to have lied about relationships previously. But they never discovered the relationship with Angela Best, despite this being out in the open and known to many others such as Johnson’s family and work colleagues. The inquest heard from state witnesses that had a relationship been disclosed or discovered, the woman would have been informed of his previous convictions and given support and assistance to keep her safe. The coroner found that Angela Best would ‘probably’ not have been killed if the relationship had been known. She announced that she will be making a report to prevent future deaths to the Ministry of Justice.

Angela’s sisters Valerie Archibald and Lorraine Jones said, ‘Finding out that basic steps were not taken to protect women from this twice convicted killer, to know that is why Angela is not here with us now, that she had no chance and no choice: this deep trauma and indescribable pain will remain with our family for the rest of our lives. Sadly, this is not a rare case. Through this horrendous journey, we have come to know other families who have lost loved ones at the hands of perpetrators who have previously killed and been released back into the community with little to no scrutiny or management of the risk they posed. Therefore, we as a family do not want to hear about “lessons to be learned”. If any of the countless lessons had been learned from the countless previous murders of women, Angela and numerous other women would still be alive today.’

The family were represented by barrister Rajeev Thacker of Garden Court Chambers, and Deighton Pierce Glynn solicitors Clare Hayes and Sarah Ricca, who said ‘There was simply no effective system in place to protect the life of any woman in a relationship with this dangerous man, despite the known risk he posed to them. Women have the right to equal protection from the law. But time and again, families have to fight to expose state violations of that right. When families like Angela’s stand up for justice for their loved ones in this way, often at great personal cost, they stand up for us all.’