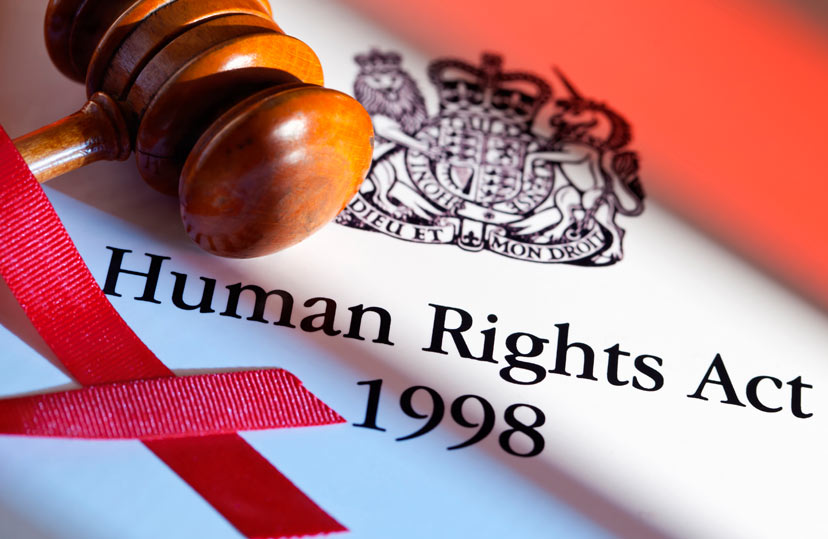 We are acknowledged by our peers to be one of the leading human rights firms in the UK: “professional, effective, sincere and committed to seeking justice for the most vulnerable” (Chamber and Partners legal directory 2016) and “‘a very thorough and experienced practice” (Legal 500 2016).

Collectively our solicitors have an unrivalled knowledge not only of the Human Rights Act, but also other human rights instruments which can be deployed to achieve our client’s objectives. Coupled with this, our solicitors have experience of litigating human rights issues across a very wide range of courts and tribunals up to and including the UK’s Supreme Court and the European Court of Human Rights.

Our recent and current human rights work includes: acting for four businessmen facing a secret trial in Abu Dhabi; acting in a Supreme Court challenge to discriminatory pension scheme rules; challenging the ban on civil partnerships for opposite-sex couples; acting in a ground-breaking case on local authorities powers towards victims of human trafficking; a judicial review challenge to British military training of the Sudanese armed forces; a challenge to the Ministry of Justice’s bid to sell prison services to the Saudis; representing a leading NGO in a test case to secure protection for domestic workers exploited by their diplomat employers; representing Refuge and Liberty in the Supreme Court in relation to protections for victims of domestic violence; acting in an important Court of Appeal case about the duty of the police to respond to 999 calls; acting in counter-terrorism cases involving allegations of torture; and acting for hunger-striking immigration detainees.