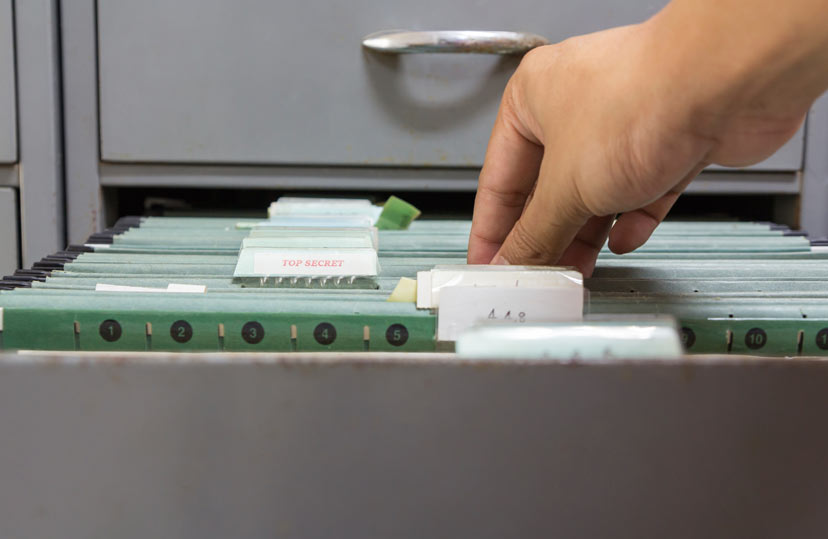 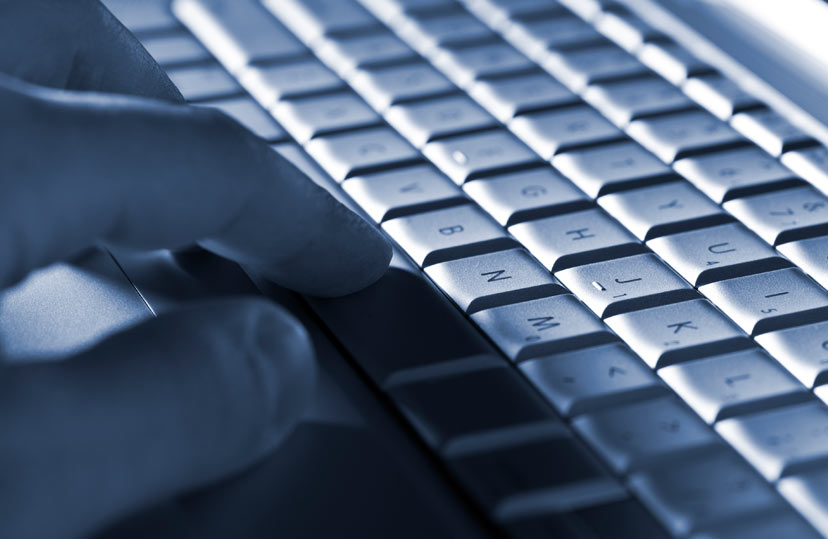 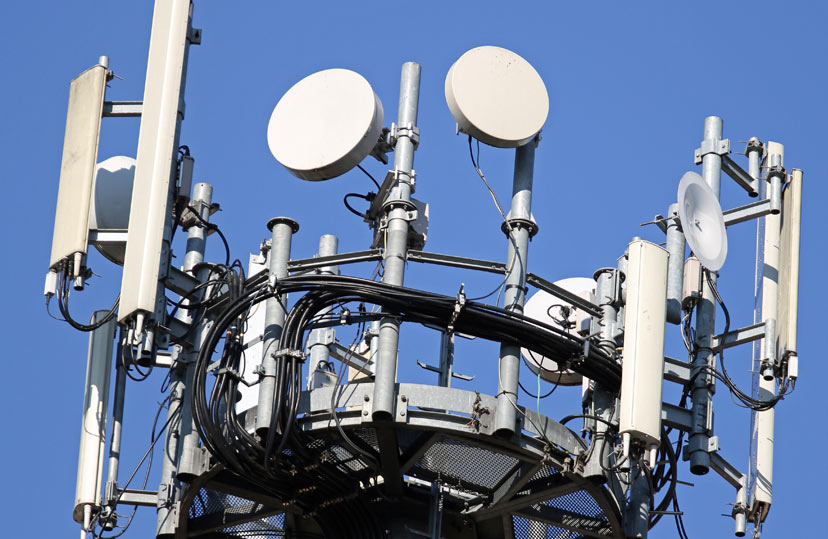 Our cutting-edge information and privacy rights work has three main components: securing access to information; protecting privacy; and securing remedies where information is misused or is false.

Obtaining information about the activities of governments and corporations is crucial in ensuring that they act within the law.

We represent individuals and non-governmental organisations in legal challenges seeking transparency. In the UK, this often concerns requests under the Freedom of Information Act 2000. Refused requests can be appealed to the Information Commissioner and then to the Information Tribunal. We advise clients on these proceedings as well as on common law rights to open government in the civil courts.

Since the disclosures made by Edward Snowden beginning in June 2013, we have worked with individuals and non-governmental organisations to secure accountability for unlawful surveillance activities, and to work towards securing clear and proportionate legal frameworks that control and, where necessary, prohibit mass surveillance. We advise on proceedings before the domestic courts and the European Court of Human Rights in this context.

We act for those seeking remedies for the communication of false information and other misuses of their personal data. This has included Data Protection Act, Human Rights Act and defamation claims against a variety of public bodies which have secured the removal of inaccurate information and compensation for distress and financial loses.

We also advise on European and domestic data protection laws and can advise on the sometimes complex interplay of these laws with human rights obligations under both domestic, human rights and European law.