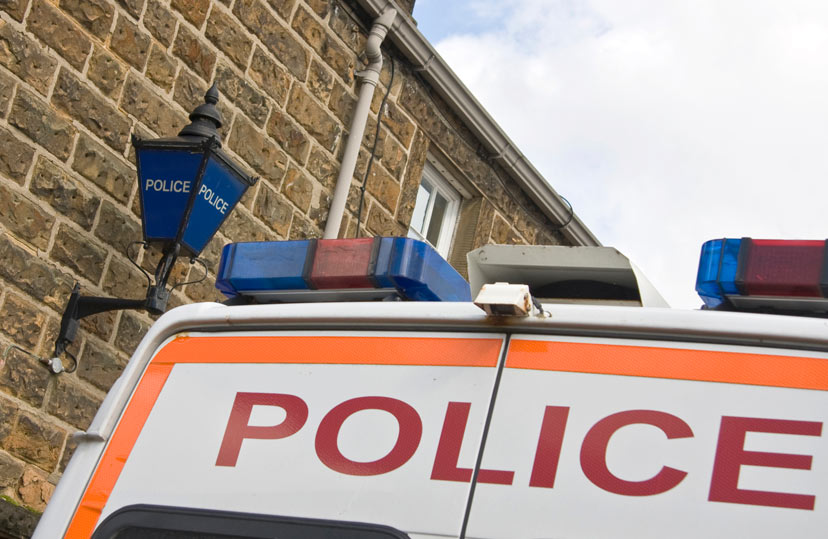 We have a long history of helping bereaved families to secure justice and accountability for the death of loved ones. It is important to us that you remain at the heart of the process and are in as much control as you can be at this exceptionally difficult time.

We can help you if your relative has died in police custody or following contact with the police. The cases we deal with include police shootings, restraint-related deaths as well as deaths while detained in a police station. Many of the deaths we deal with occur in situations where the police neglected the welfare of the deceased or discriminated against them.

We also help families in cases where the authorities knew your loved one was at risk of violent crime and failed to protect them. Such cases include women killed by violent partners, disabled people killed after bullying and harassment, and victims of racist attacks.

The process usually starts by the coroner opening and adjourning the inquest while related investigations take place. For deaths involving the police this is usually an investigation by the Independent Police Complaints Commission. Their investigation must be capable of identifying what happened, who was involved and whether the expected standards were met. They will gather in all relevant evidence, including CCTV and documents and interview witnesses, including under criminal caution if appropriate. Once their investigation is complete they will produce a report. They can refer those involved to the Crown Prosecution Service to consider criminal charges and/or recommend misconduct proceedings be brought.

A copy of their report will be sent to you and the coroner. The coroner will usually use the report to help them identify the issues that the inquest will need to address. We will make representations on your behalf to ensure that the issues that concern you are at the forefront of the coroner’s mind.

The inquest will usually be before a jury who will hear evidence from witnesses and written documents and decide in what circumstances your loved one came by their death including whether there were any failings by the state that more then minimally or trivially caused or contributed to the death. If the Coroner thinks there is a risk of further deaths then they can make a report to those with the power to make changes to prevent such deaths. This is often calls a regulation 28 report. All those who receive such a report must respond to it either stating what changes they will make or explaining why no changes are necessary.

We can also help you in the other processes that arise after a death including securing accountability of those responsible for the death through criminal and/or disciplinary proceedings, bringing compensation claims and securing policy changes.