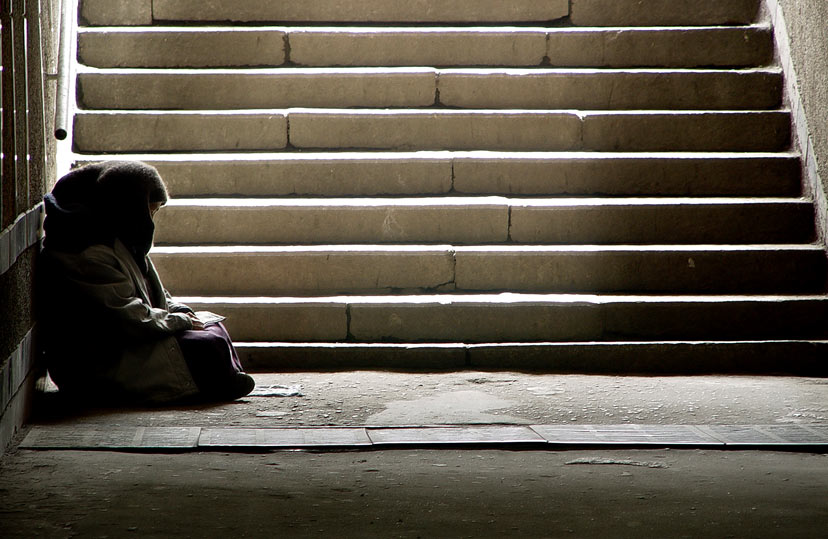 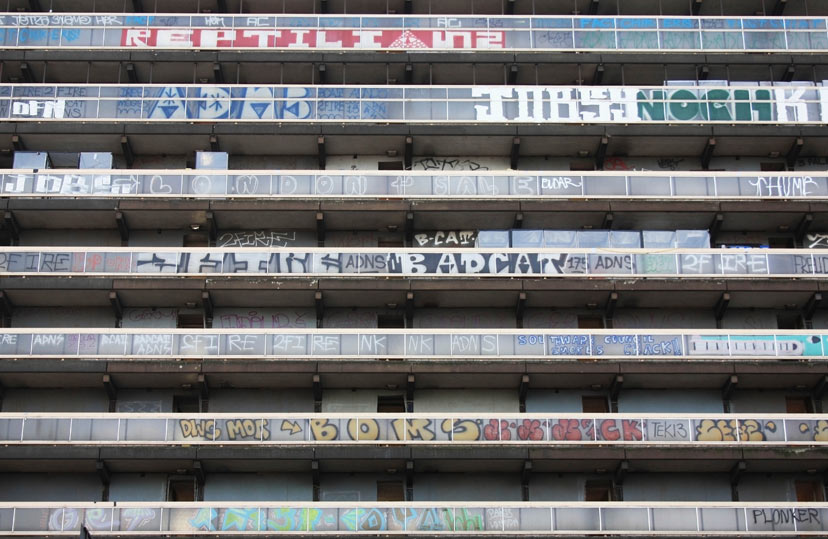 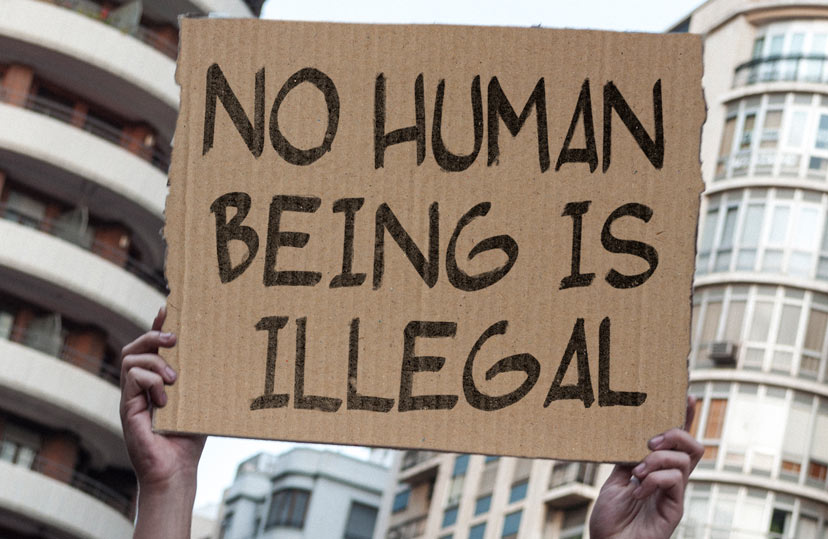 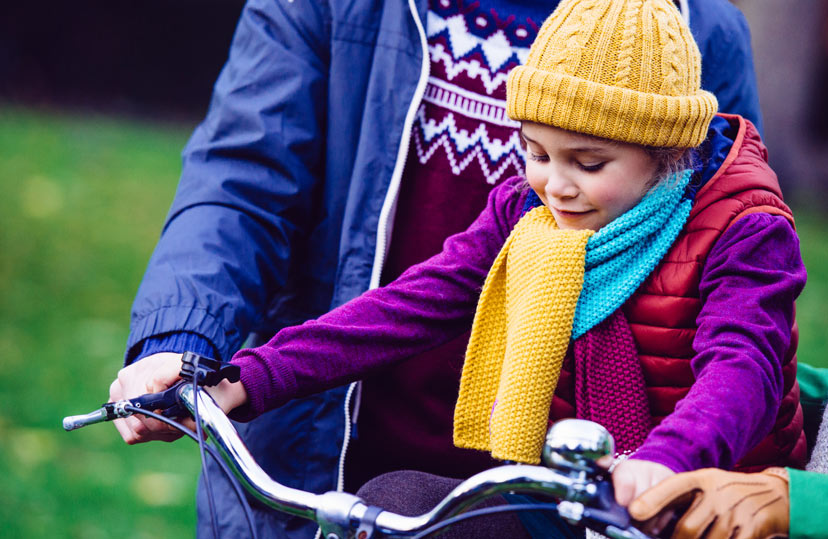 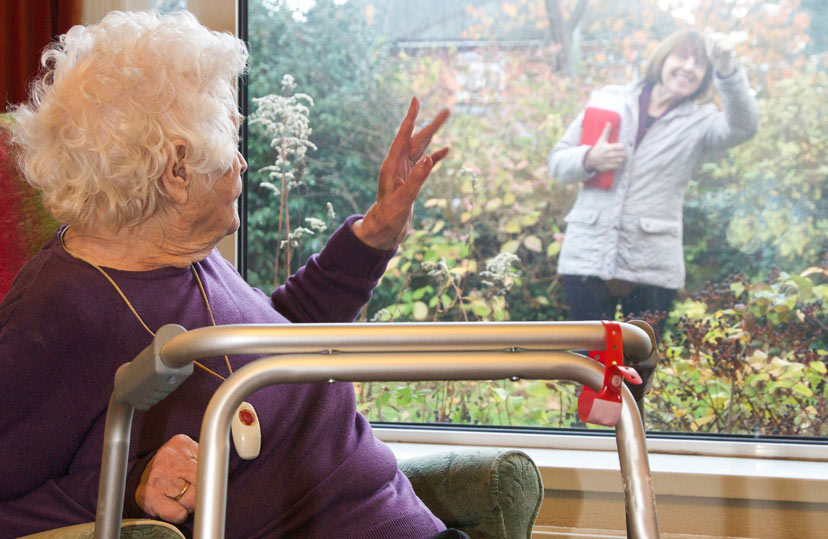 The firm built its current reputation on its work in the areas of social housing law and issues around the provision of accommodation and support for migrants, and these remain core areas of the firm’s work.

The firm’s housing practice has been in acting for tenants, occupiers and the homeless, and has ranged from acting for individuals sleeping on the streets, to large groups of tenants in disputes about repairs and service charges.

The firm is nationally-recognised for the quality of its housing work. For example, we are described in the Legal 500 as “always 100% on top of social housing legal issues”, whilst the Chambers legal directory states: “This leading team regularly plays a key role in housing test cases, judicial reviews that challenge housing policy and an increasing number of disrepair claims in the county courts.”

The firm has particular expertise in dealing with housing litigation for mentally-incapacitated persons, an area of practice that covers the whole of London and the south-east.

In the past decade, the firm has also played a leading role in promoting and protecting the basic rights of migrants to food, shelter and healthcare. It has achieved this by a combination of test cases, training and participation in networks such as the Housing and Immigration Group.

We work collaboratively with refugee organisations such as the Refugee Council, Refugee Action and the Roma Support Group on identifying the greatest need and producing compelling evidence.

Sue Willman and Stephen Pierce were co-authors with Stephen Knafler QC of the Support for Asylum Seekers handbook published by the Legal Action Group.