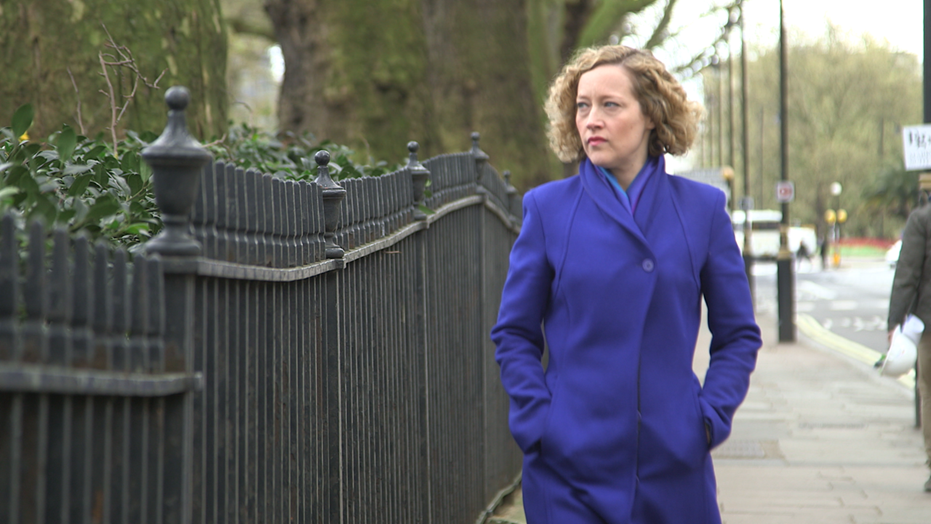 Posted at 10:52h in Discrimination & equality, Failures to protect, Gender equality, News, Victims of crime, Violence against women by DPGLaw

DPG’s Louise Whitfield explains why anti-abortion protestors may be committing criminal offences as their actions could amount to harassment and/or using threatening words or behaviour.

Louise has been providing advice on the need for buffer zones around abortion clinics to protect women patients from anti-abortion protestors whose behaviour has a profoundly detrimental impact on women as they make their own decision about their pregnancy. The campaign for safe spaces outside clinics is being supported by our clients, the British Pregnancy Advisory Service, who explain: “We strongly support the establishment of safe spaces or buffer zones outside clinics to ensure women can access abortion services in dignity and confidence. A small number of people in this country oppose women’s access to abortion and fewer still feel moved to campaign outside clinics. bpas absolutely supports their right to protest. However we can no longer tolerate a situation where this right is allowed to trump the right of women to access a confidential healthcare service in privacy.”

Louise commented: “This is an issue about the human rights of the women patients, and their right to access healthcare without being harassed or caused distress by the protestors. It is of particular concern that the police appear to be unable or unwilling to take any action to protect women in this situation, hence the urgent need for buffer zones”. If you have complained to the police about protestors outside a clinic, but the police have failed to take any action and you would like advice on taking this further, please contact us by email.

The Channel 4 Dispatches programme can be accessed here.

Telegraph: Cathy Newman: What happened the day I confronted a zealous anti-abortion protester

Daily Mail: NHS sends vulnerable women to a pregnancy advice service run by anti-abortion fanatics and No one should have to run this gauntlet: Channel 4 News presenter on the pressure women face from the growing anti-abortion movement

The Pool: A distressing anti-abortion group was promoted by an NHS trust