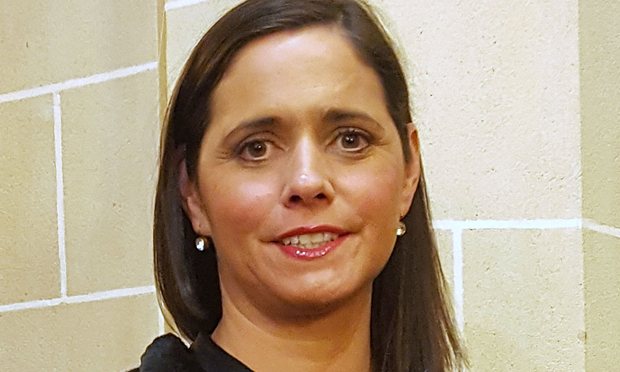 Ms Brewster, a 42 year old sports centre supervisor from Coleraine, lived with her partner Lenny McMullan for 10 years. They became engaged to be married on Christmas eve 2009. Two days later, he died suddenly from a haemorrhage in the early hours of Boxing Day morning.

Mr McMullan had planned for his family’s future by paying into Northern Ireland’s local government pension scheme for 15 years. However, Ms Brewster was denied a survivor’s pension on the ground that she and Lenny had been cohabiting and were not married.

The Supreme Court has overturned the decision of the Northern Ireland Court of Appeal’s decision and determined that Ms Brewster is entitled to survivor’s pension and that the regulations setting out the pension scheme rules were unlawful.

Denying bereaved cohabitees access to survivor pensions causes huge distress as well as significant financial hardship. Now that around 1 on 6 families in the UK are cohabiting families, reform is long overdue.

The rule which the Supreme Court has declared was unlawful is found in most of the UK’s public sector pension schemes of which there are around 12 million members. This includes the NHS, teachers and civil service schemes. It is also found in many defined benefit pension schemes in the private sector.

Although the Supreme Court has only declared the Northern Ireland local government scheme to be unlawful, the reasoning behind the Court’s decision means that the identical provisions found in many other public sector schemes are likely to be unenforceable.

In addition, while the Human Rights Act does not bite on private sector schemes, members of those schemes will rightly expect their employers not to operate schemes which discriminate unfairly on grounds of marital status.