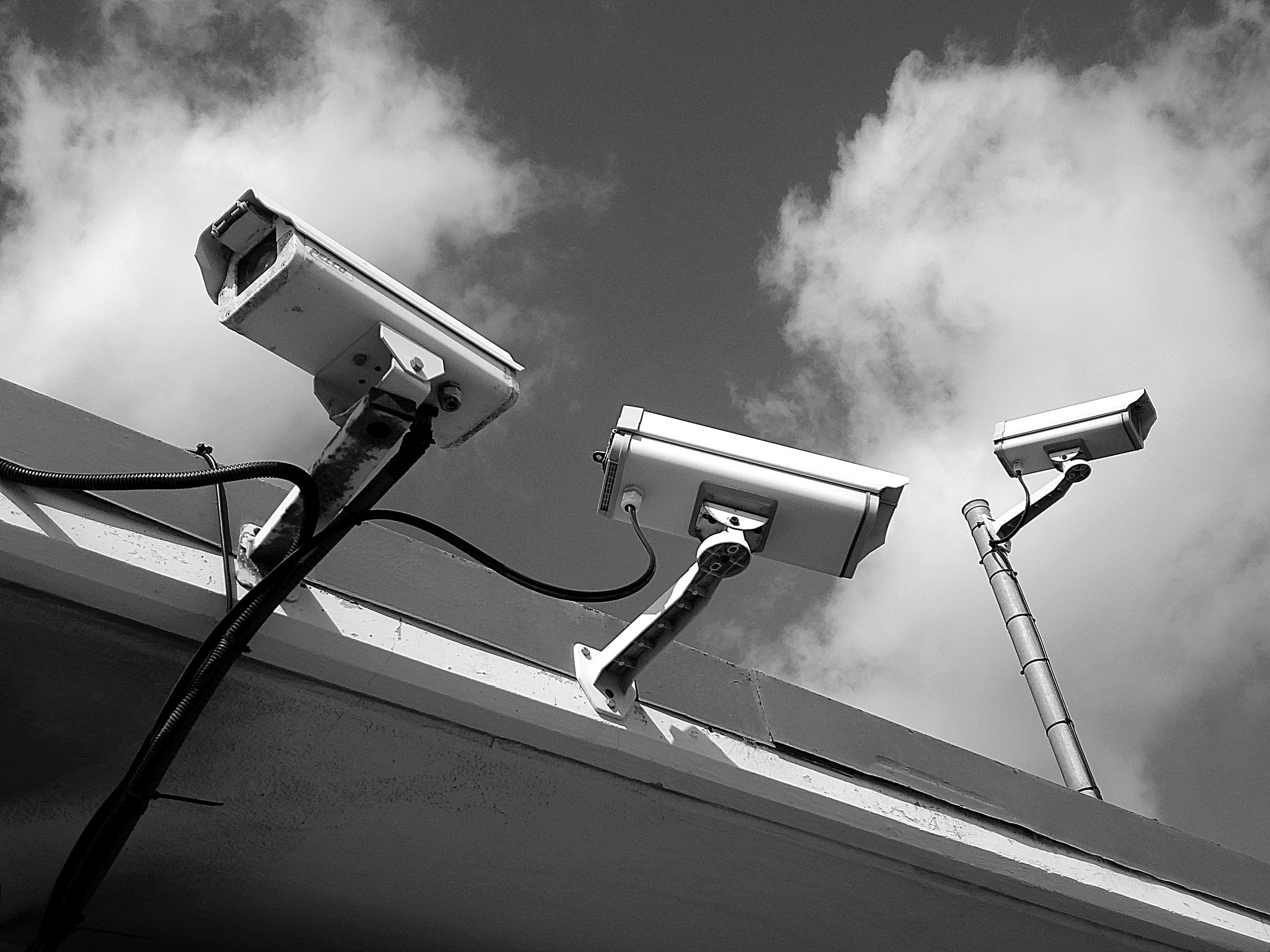 Duwayne Brooks OBE  today welcomed the release , finally, of the name used by the undercover police officer, N81, who spied on him, the Lawrence’s and justice campaigns.  It is David Hagan.

Duwayne Brooks OBE said: “At last  the speculation is over and I can try and piece together what parts of my life Hagan intruded on – which bits of my  private life did he snoop on?  How much of my confidential legal advice did he leach out of me? Which  campaigns for justice did  he  infiltrate and perhaps subvert?   Trying to remember  after 20 years unnecessary delay is hard, and  makes holding the police accountable that much harder”

Jane Deighton, Mr Brooks’ solicitor said: “We’ve learnt the name of  one of those who spied upon Duwayne when, a traumatised young man, he  was trying to assist the McPherson Inquiry to the attack on himself and murder of Stephen.  That was in 1990s. Duwayne found out some years ago  that he had been spied upon – but was left in terrible suspense about who had spied on him and when.  Its difficult to imagine how creepy it is to know you have been spied on and not know for sure the details. The delay is gross, disrespectful to Duwayne and yet another strand in the abusive policing he has suffered since he was attacked by that gang of racists in 1993″