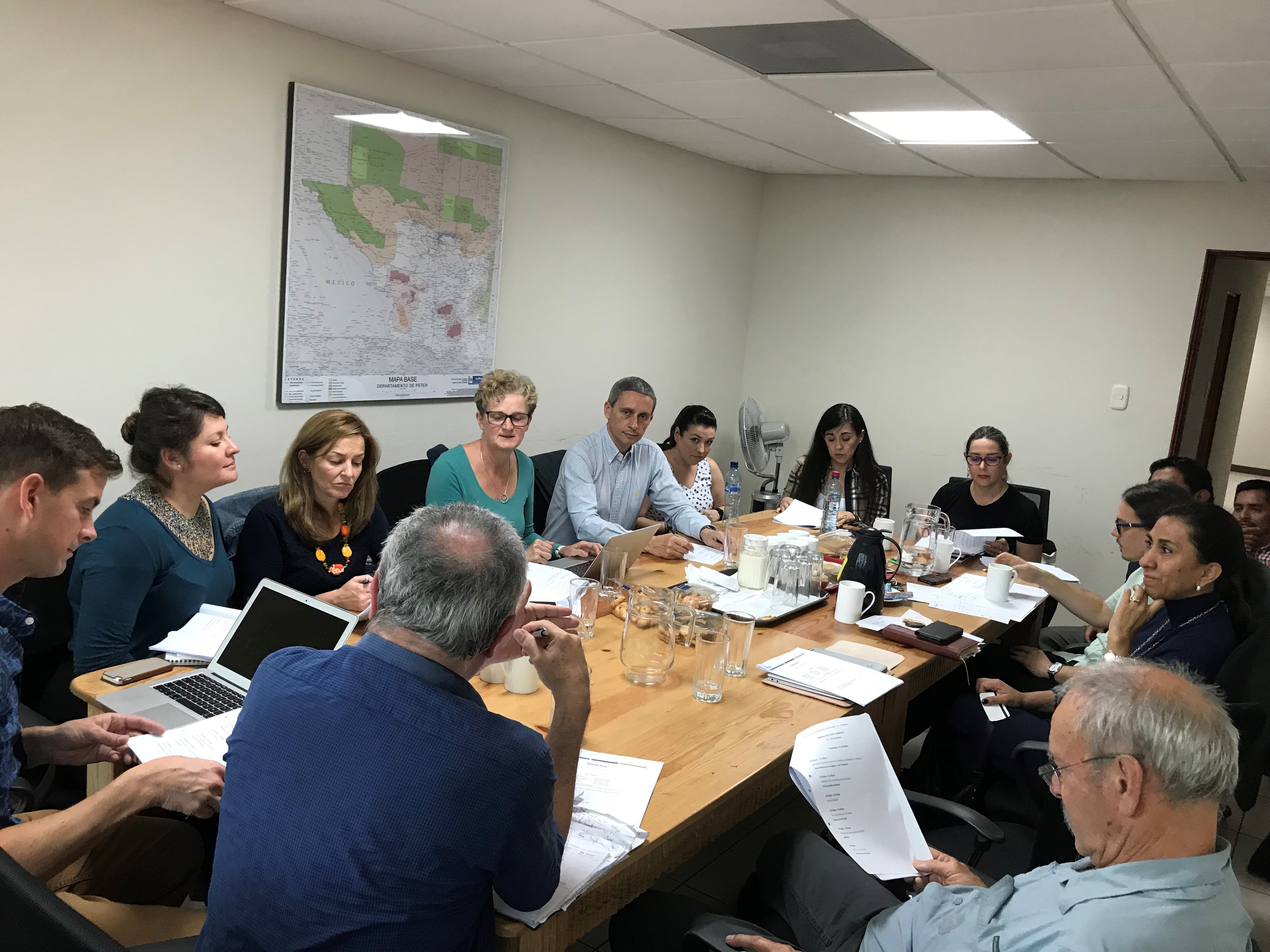 DPG partner Sue Willman today joins a team of experts on an ILAC mission to investigate the rule of law in Guatemala.

Since the end of the civil war in 1996, Guatemala has achieved the status of the fourth highest murder rate in the world – 4590 murders in 2016 with a conviction rate of less than 2%. Despite a wealth of natural resources, about half of its 15 million population are indigenous and living in extreme poverty.

The delegation comes at a crucial time for the rule of law. In August President Morales ordered the deportation of the Prosecutor appointed by the international commission, CICIG to investigate corruption. His decision was immediately overruled by the Constitutional Court.

The mission will be investigating the criminalisation of protest and attacks on judges and lawyers.

It will meet representatives of women’s, indigenous and LGBT organisations tackling discrimination and violence against their communities.

Sue will also be visiting mining projects and considering the impact of multinationals on the environment and human rights, hoping to share some of the lessons of the Oiljustice Project.

Sue represents the Law Society of England and Wales on the delegation.