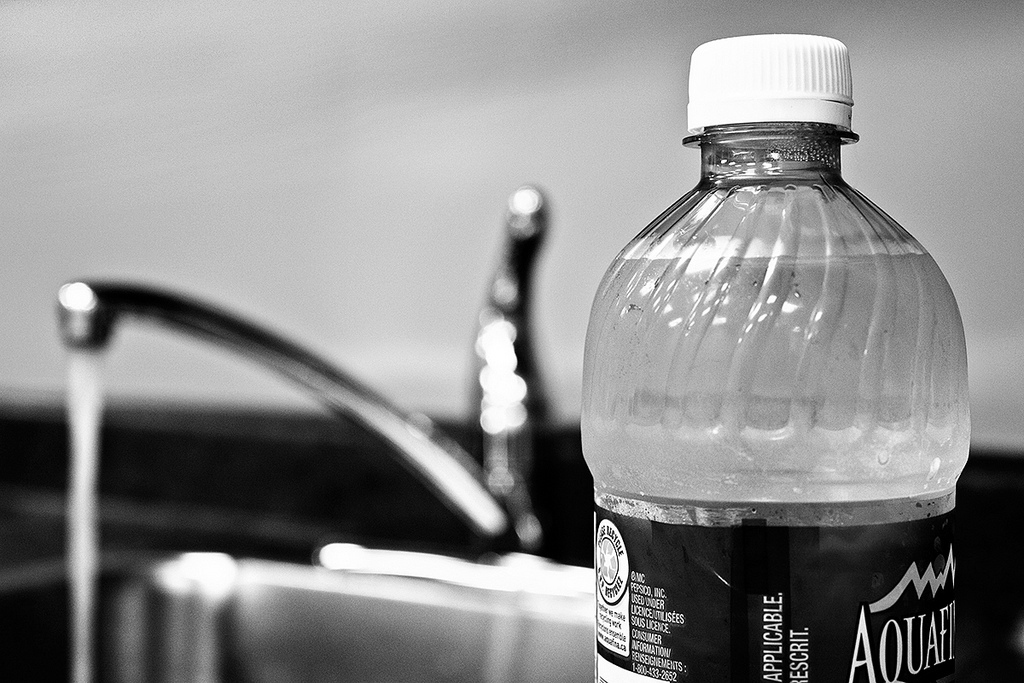 In a judgment handed down today the Court of Appeal has confirmed last November’s High Court judgment that Kingston Council is liable to local authority tenants for water overcharges dating back to 1 April 2002.

The Court of Appeal has today handed down judgment in the Mayors & Burgesses of Royal Borough of Kingston-Upon-Thames case confirming two previous judgments of the High Court, which found that London councils (Southwark and Kingston-Upon-Thames) overcharged local authority tenants for water by not passing on discounts they had arranged with Thames Water. The same arrangements applied to councils throughout the Greater London area.

In today’s ruling the Court of Appeal has reaffirmed that Kingston Council unlawfully overcharged its tenants for water charges dating back to 1 April 2002. It confirmed Mr Justice Morgan’s judgment in the same case from November 2019, which in turn adopted the same reasoning as the landmark High Court judgment in the case of Jones v Southwark London Borough Council in 2016. That case established that potentially hundreds of thousands of tenants had been overcharged for water and sewerage over decades due to the failure to pass on to them the discounts agreed with the water company by the local authority. This was a breach of the Water Resale Orders 2001 and 2006.

A very senior panel of Court of Appeal judges, including the Master of the Rolls, gave judgment today.
The judgment appears to be the last word on councils’ attempts to portray the contractual arrangements they had in place with Thames Water as a type of agency arrangement. The Court has unanimously found that it was not and that it functioned as a sale of water to the Council, rendering the Council’s sale of water to tenants a “resale”. That meant that Kingston was required by the Water Resale Orders 2001 and 2006 to pass the discount they had negotiated with Thames Water onto tenants. This they failed to do. They are now liable to refund tenants the difference.

The issue came to the attention of Gareth Mitchell of Deighton Pierce Glynn, when he saw large numbers of local authority tenants being evicted due to non-payment of water rates, after water charges ceased to be covered by housing benefit. Eviction would not have been available to Thames Water had it been supplying the tenants direct.

Some local authority tenants have now claimed for repayment of excess water charges in light of the Jones judgment and this pressure is likely to increase following today’s Court of Appeal judgment.

Deighton Pierce Glynn represented the representative local authority tenants in all these cases.

For more details of the Jones case see here.

A copy of the judgment can be found HERE.