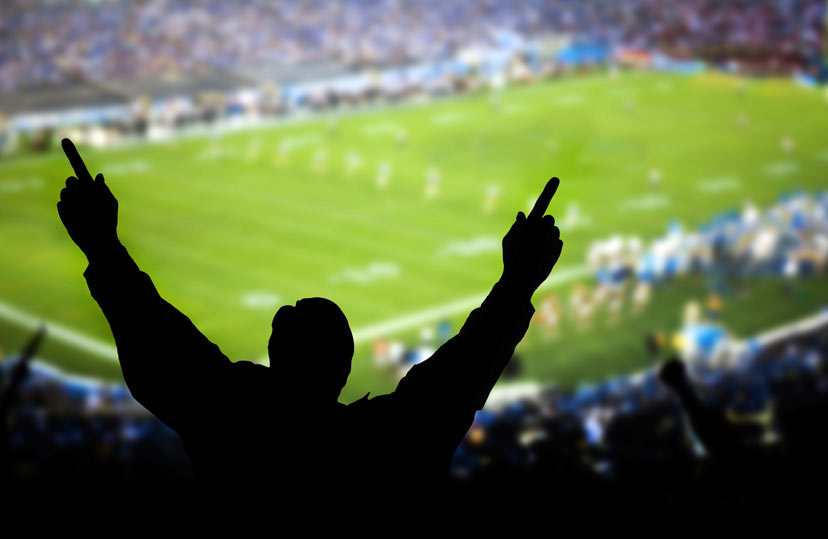 We help football supporters who face problems caused by the stewarding and policing of games.

We have substantial experience in seeking compensation for supporters wrongfully arrested and assaulted by stewards and police officers and also in challenging clubs and police forces when they try to put unreasonable restrictions on fans attending games.

Amongst other cases, we have won a five figure compensation sum for the fan of a London club arrested because of false allegations made by stewards, we helped overturned police conditions imposed on fans attending a game between two Yorkshire clubs, and we obtained £3500 compensation for a fan locked up by the police in a nightclub on the way to a game.

As a firm we work closely with the Football Supporters Federation and have provided them with advice on matters of general concern to fans.

Our football section is headed up by Darren White, who has almost twenty years experience in dealing with cases involving abuse of power by the police and similar authorities. He has been attending football matches since 1973 and hopes that his team, Sheffield United, may one day win something.