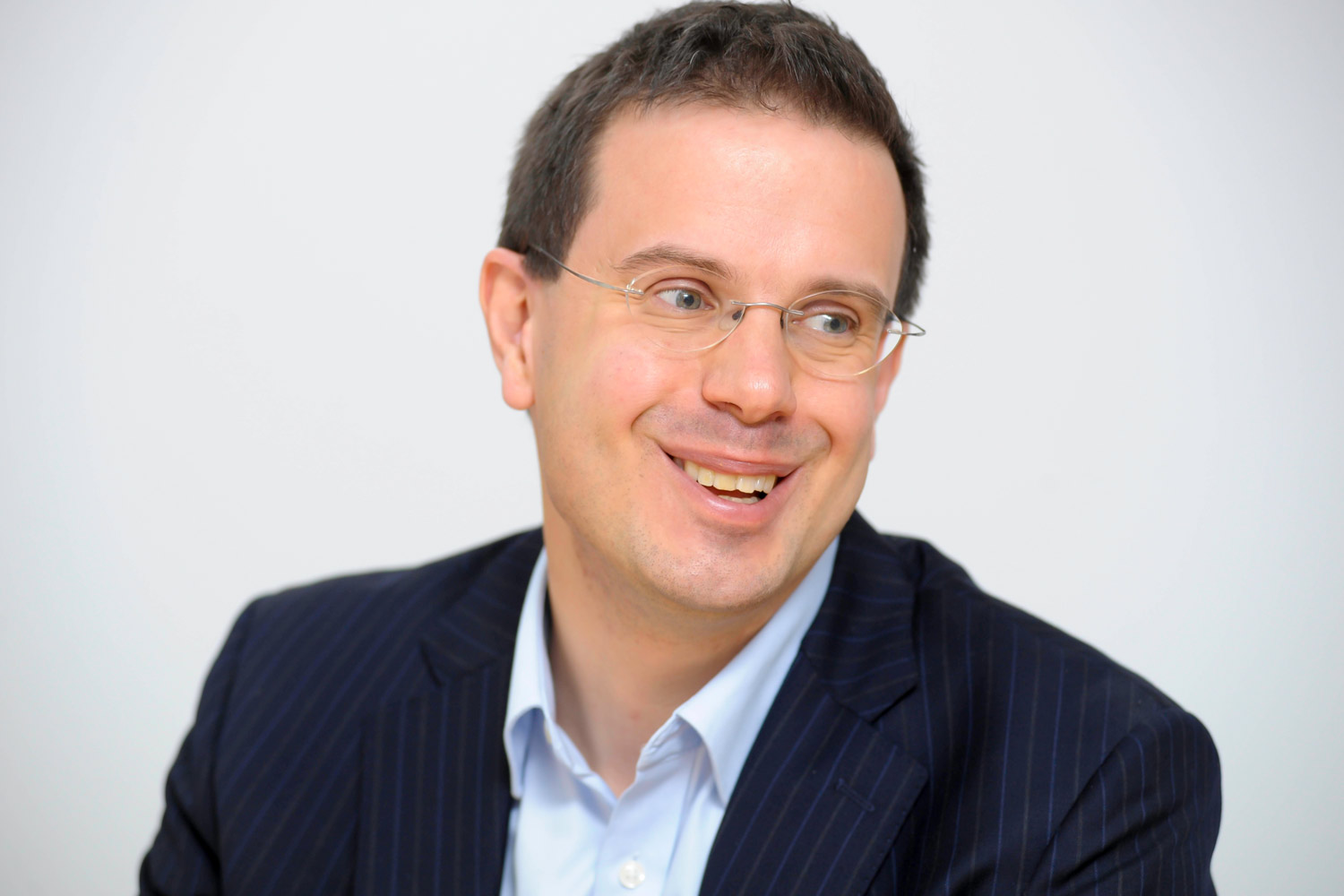 Posted at 12:28h in Gareth Mitchell, News by Ali

The partners and everyone at DPG are today saying goodbye to Gareth Mitchell, one of DPG’s longest serving employees.

Gareth joined Pierce Glynn in 2002 on qualification rising to partner. He then became a partner in Deighton Pierce Glynn when the newly merged firm began in 2012.

Gareth leaves to work as a Judge sitting in both the Social Entitlement and Immigration and Asylum chambers of the First Tier Tribunal.

Polly Glynn, DPG’s managing partner said: “We will miss Gareth enormously – he is one of the best litigators around and has contributed greatly to our success as a firm and most importantly made a real difference to so many of his clients where his exceptional litigation skills and depth of knowledge has achieved incredible results”.