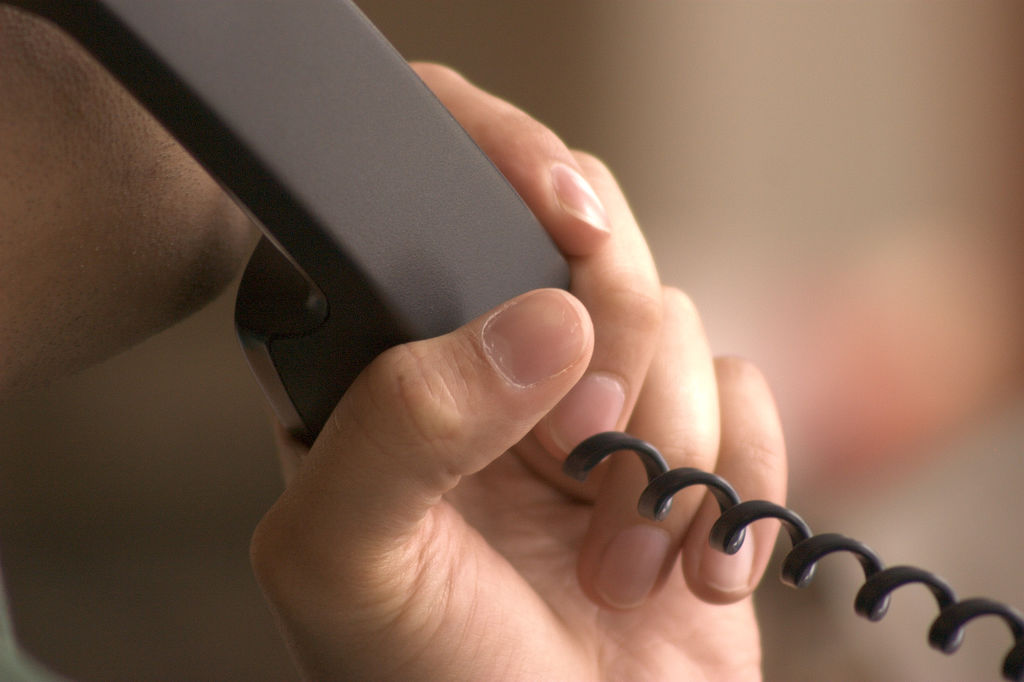 Deighton Pierce Glynn act for The Law Centres Network (LCN) in a legal challenge to the Government’s decision to award the contract for operating the national discrimination advice helpline to G4S, a large multi-national corporation. LCN argue that the government did not properly assess the shortcomings of the Equality Advisory and Support Service (EASS) with stakeholders; nor did it properly consider how to reform EASS with the equalities watchdog, the Equality and Human Rights Commission (EHRC).

LCN also claim that Government failed to properly consider G4S’s equality and human rights record in the many other public services it has delivered. As a large employer of over 45,000 people in the UK, G4S also faces a conflict of interest in providing a service that its own employees might need to consult.

The Government is expected to respond to LCN’s letter by Thursday, 8 September 2016. Based on its response, LCN will consider its next steps.

Daniel Carey, acting for LCN, explained:
“This case concerns the legal duty on the government to assess the equalities impact of procurement decisions. One would expect a high degree of compliance where the Government Equalities Office was the decision maker and the service being procured was an equalities advice line.”
An online petition against awarding the EASS contract to G4S has attracted over 55,000 signatures so far. The petition was started by SumOfUs.org, a global consumer organisation, which has also been crowdfunding among its UK members to support this legal action.

Nimrod Ben-Cnaan, head of policy at LCN, said:
“This legal action is about ensuring access to justice for some of the most disadvantaged and often vulnerable people in society. It is already difficult for people to access appropriate advice on discrimination, which is a complex area of law. Our concern, also raised in the joint letter, is that government does all it should to ensure that the most suitable provider is chosen, and that the service is effective.”