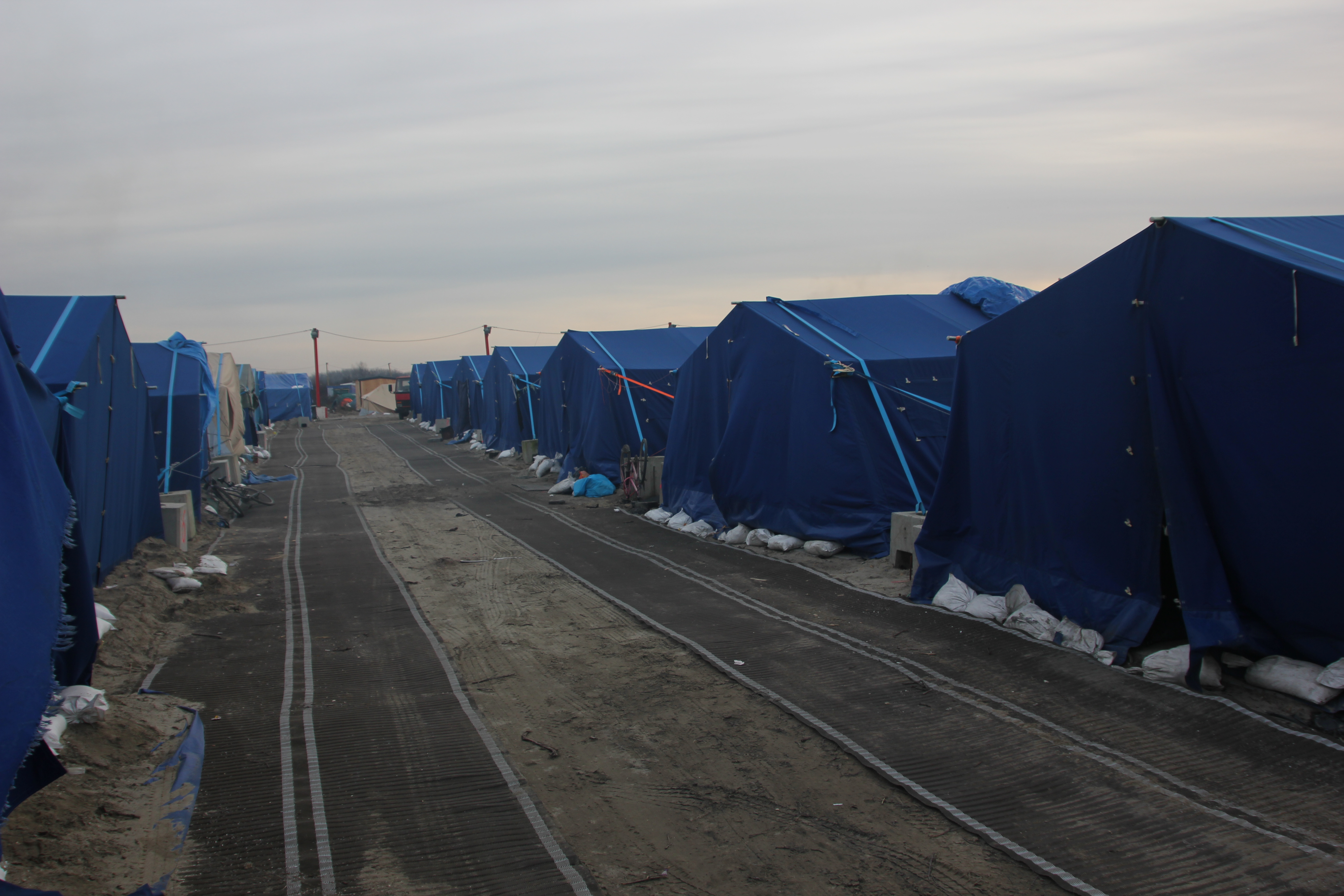 On 10-12 December 2019 the High Court is hearing a judicial review challenging substantial and systematic delays by the Home office in deciding asylum applications made by unaccompanied children.

Statistics show that applications by unaccompanied children have routinely taken well in excess of a year to determine, and in many cases two years or more. On average they are taking much longer than adult claims despite their higher prioritisation.  The Home Office imposed a ‘hold’ on determining asylum claims by children recovered from the Calais Migrant Camp under “Operation Purnia” during 2017/18, but without communicating that to applicants.

The claimant is an asylum seeker whose asylum application was delayed by the Home Office for nearly two years. The delays caused him serious distress and uncertainty at a critical time of life, and made his access to further education more difficult.  The Home Office granted him asylum in response to the judicial review and accepted that the delay in his case had been unlawful (now withdrawn).  However, the High Court gave permission for the claim to proceed to a full hearing in light of the broader systemic issues that it raises.

Coram Children’s Legal Centre, the Refugee Council, the Law Centres Network, Asylum Aid and the Migrant and Refugee Children’s Legal Unit at Islington Law Centre all provided evidence of the large number of young people who were facing substantial delays in their asylum applications and the serious distress this caused them. The claim was greatly assisted by research carried out by Elder Rahimi solicitors with the assistance of the Strategic Legal Fund for Vulnerable Young Migrants.

Daniel Carey, Emily Soothill and Amalia King act for MK and other unaccompanied minors in relation to the delays in determining their asylum claims.

“The evidence in the case shows that the number of pending claims by unaccompanied children has reached its highest ever level (3,969) within the last year. The Home Office has now cancelled the 6 months ‘service standard’ that was creating a perverse incentive to prioritise straightforward claims, but it has not yet devised a system that will prioritise asylum claims by child migrants in order to limit the uncertainty and distress that is being caused during their formative years. Our client hopes that the Court will order the Home Office to place children’s best interests at the heart of a new system.”