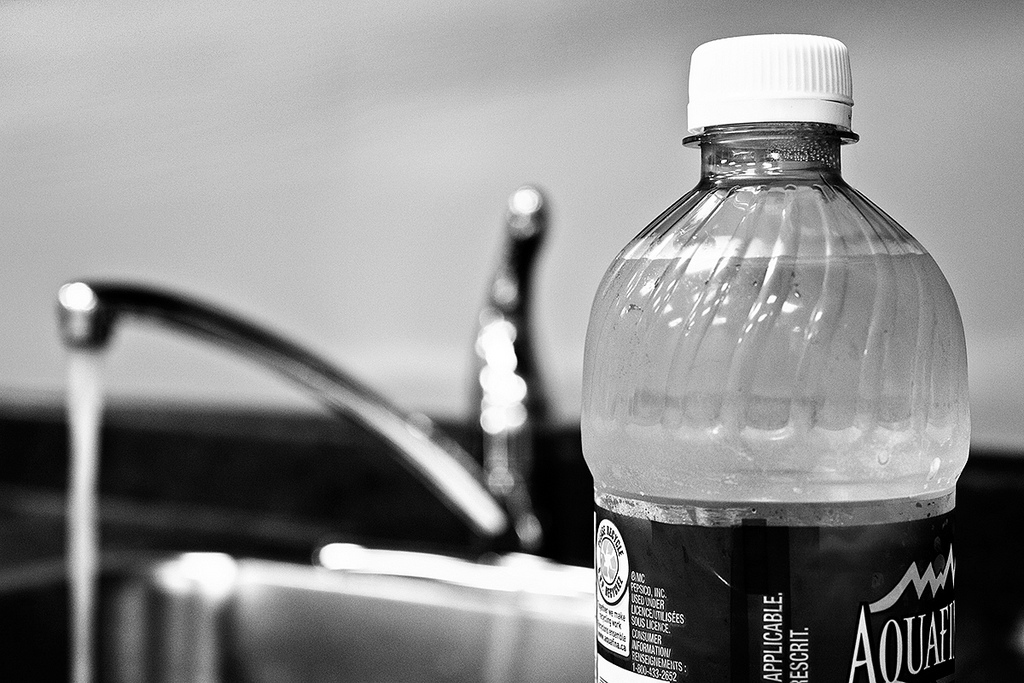 In a judgment handed down today the High Court has ruled that Kingston Council is liable to local authority tenants for water overcharges dating back to 1 April 2002.

The impact of today’s result could be felt in millions of pounds of refunds to council tenants in Kingston and many other local authority areas. The Kingston Council case was a test case considering whether local authorities and housing associations have acted lawfully in failing to pass on to their tenants any discount or commission agreed with water companies.

In today’s ruling the High Court has reaffirmed that Kingston Council unlawfully overcharged its tenants for water charges dating back to 1 April 2002. It adopted the same reasoning as the landmark High Court judgment in the case of Jones v Southwark London Borough Council in 2016, a previous Deighton Pierce Glynn case, which established that hundreds of thousands of tenants had been overcharged for water and sewerage over decades due to the failure to pass on to them the discounts agreed with the water company by the local authority. This was a breach of the Water Resale Orders 2001 and 2006.

Some local authority tenants have now claimed for repayment of excess water charges in light of the Jones judgment and this pressure is likely to increase following today’s judgment in the Moss case.

“I am pleased that the Court has recognised once again that local authorities should have been passing on to their tenants the group discounts negotiated with water companies. Although this comes too late for the many tenants evicted for non-payment it does provide a route to compensation for the many tenants who were overcharged.”

For more details of the Jones case see: https://dpglaw.co.uk/hundreds-thousands-overcharged-water/