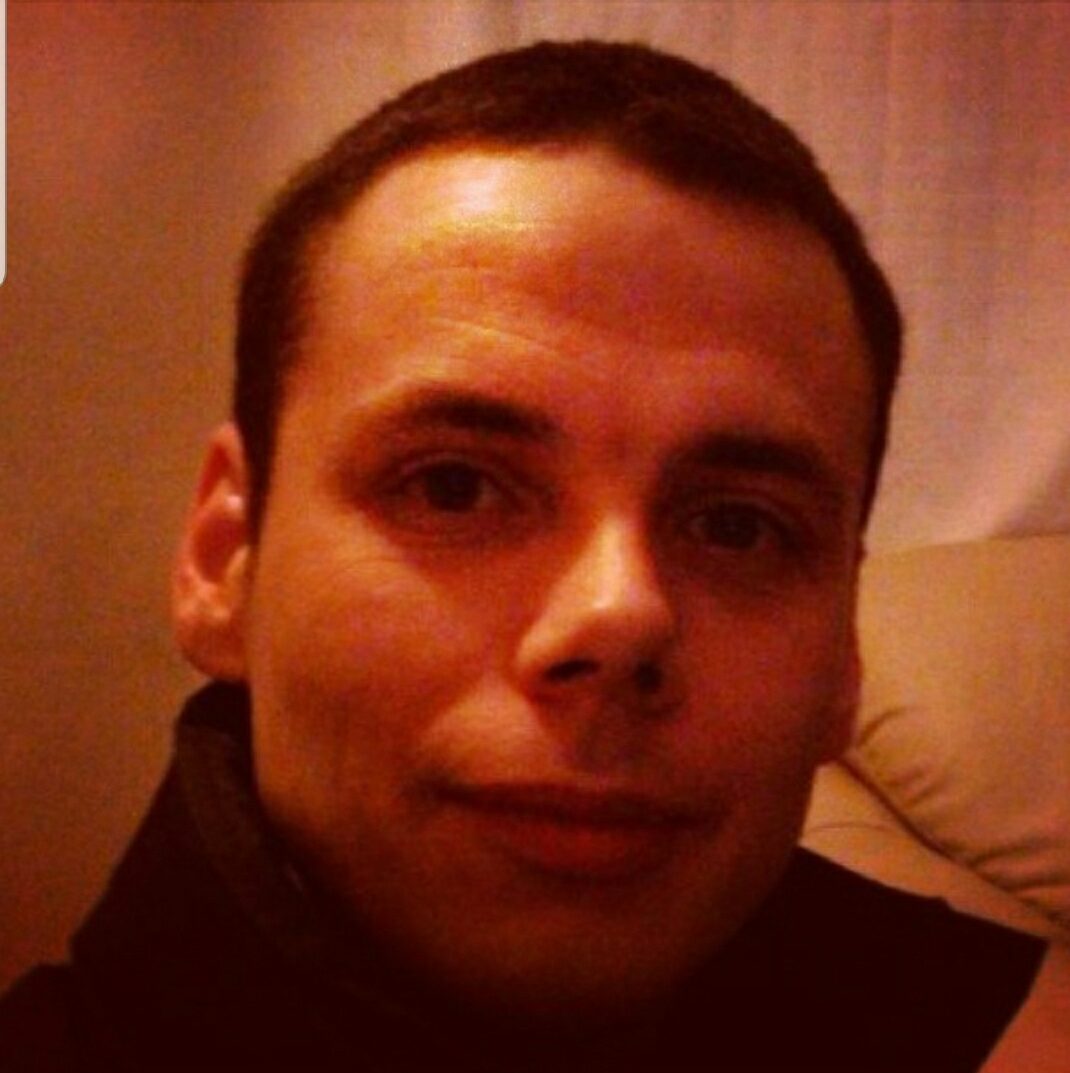 Posted at 12:04h in Deaths in prison, Inquests and Public inquiries, News by Ali

The inquest into the death of Marcus McGuire concluded on 17 June with the jury finding his death was a suicide, with multiple possibly causative failures by HMP Birmingham including a lack of mental health assessment and issues with suicide and self-harm procedures (known as ACCT). Marcus died on 24 April 2018, after being found unconscious in his cell with a ligature. His death was the fifth in seven weeks at the prison, which was at the time privately run by G4S.

In August 2018, HM Inspectorate of Prisons issued an Urgent Notification to the Secretary of State in respect of unsafe conditions at the prison, including poor management of prisoners at risk of suicide and self-harm. The prison was then brought back under the management of HM Prison and Probation Service. An Independent Review of Progress published today (18 June), found insufficient progress has been made and ACCT procedures are still not yet delivered well enough to provide effective care.

Marcus was 35 years old when he died. He comes from a large family, who describe him as having had a fascination with numbers, engineering and physics. Marcus loved the book The Curious Incident of the Dog in the Night-Time and identified with the main character. He was excluded from school aged 15, but in prison had started a maths degree. He had a history of mental ill health and had previously been detained in hospital under the Mental Health Act.

Marcus was recalled to prison in November 2017, shortly after being discharged from a psychiatric hospital where he had been detained after making threats to his life. Following short stints at HMP Hewell and HMP Oakwood, he was transferred to HMP Birmingham in February 2018. Six weeks prior to Marcus’ death, the Ministry of Justice sent an improvement notice to G4S in accordance with the terms of their contract to run HMP Birmingham. This related to G4S having fallen below the required standard of compliance with suicide and self-harm prevention procedures since June 2017.

The inquest jury returned a conclusion which found Marcus died by suicide with multiple failings which possibly caused his death, including:

In a detailed description of Marcus’ death, the jury noted, “Mental Healthcare was not appropriately involved at any stage of Mr McGuire’s stay at HMP Birmingham.” And that prior to Marcus’ death, “there was a shortage of ACCT trained staff leading to case management inconsistencies, repeated failure to check pertinent information and a failure to adhere to ACCT guidance”.
The jury recorded that, “An inadequate reception screening took place” at HMP Birmingham in February 2018, “with failure to refer Mr McGuire to mental health.” This was despite a referral and follow up email from HMP Oakwood requesting he be assessed, which was never actioned. The inquest heard evidence that instead staff decided to “see how he settles at HMP Birmingham”.

Marcus was discharged from the primary care mental health team without being seen.
In the early hours of 19 March 2018, Marcus seriously self-harmed and was taken to hospital where he required surgery. ACCT procedures were opened immediately. However, the jury found there was a failure to comply with ACCT guidance, with a lack of detail in forms intended to record key concerns. Upon Marcus’ return to HMP Birmingham his ACCT was reviewed. Despite recognition of his mental ill health, the input of the healthcare team was not sought nor was a referral to the mental health team initially made.

Whilst in hospital, Marcus had asked the detention staff with him to turn a blind eye whilst he killed himself. An entry to this effect in his ACCT document was never read by those involved in assessing his risk. Marcus was subject to twice hourly observations, though these were not always completed. Marcus’ ACCT was reviewed a further three times before it was closed on 5 April. The jury noted that observations were stopped, not reduced as guidance suggests. However, during this time there were several incidents involving Marcus, including signs of paranoia and aggressive behaviour.

Marcus was seen by a mental health nurse on 13 April, when concerns were raised about his behaviour at the medications hatch. She recorded he said he was feeling depressed and paranoid. She incorrectly thought he was still on an ACCT, so could therefore be managed this way until a scheduled mental health appointment on 17 April. The nurse told the inquest that had she known Marcus was not on an ACCT she would have reopened it. A Clinical Reviewer told the inquest that not finding Marcus’ ACCT document prior to seeing him was a “major oversight”.

From 13 April, Marcus did not take his psychiatric medication. The jury noted he had twice previously asked for it to be amended. They found that Marcus missed his third dose of medication on 15 April, and “there was a failure to notify appropriate channels” in accordance with policy. Marcus took no further medication except one dose the day before his death, but no action was taken by healthcare staff. The inquest heard evidence that stopping his anti-psychotics “may have increased the risk of further psychotic symptoms developing”. Marcus did not attend the scheduled mental health appointment on 17 April, and a decision was taken that healthcare staff would wait until a GP appointment on 24 April to see him. Marcus was last spoken to by staff at 9pm on 23 April. The following morning a Prison Officer went to collect him for the GP appointment, but found Marcus dead in his cell.

The family of Marcus McGuire issued the following statement:

“Marcus was criminalised for mental ill health, and throughout his life was failed by the systems in place to protect him. In prison, both G4S and mental healthcare services made serious failings which we know contributed to his death. Exposing the failings in Marcus’ care will not bring him back, however we hope another family will not have to go through what we have been through. Our family know that prevention is better than cure. We have lost two brothers, who were both excluded from school. As we know thousands of working class boys are excluded or off rolled from school; many with Special Educational Needs and many vulnerable. Many will end up in prison. Education, and crime and punishment for the middle class bears no resemblance to how we the working class experience them. This needs to change.”

“Marcus’ family have sat through a significant amount of evidence about improvements to the care prisoners at risk of suicide and self-harm now receive at HMP Birmingham. It is an insult to them and to Marcus’ memory that in contrast HMIP, in following up their recommendations in this area during a review of progress completed in May 2019, has found insufficient progress has been made. Ending the G4S contract to run HMP Birmingham is not a magic wand. Public scrutiny needs to continue to ensure further progress is made and the failings identified in Marcus’ care are not continuing.”

“Marcus was let down by the state throughout his life, by education, mental health and criminal justice services, in a society that punishes those in most need of support. His family have now been let down by a failure to make sufficient changes since his death, to protect others. The systems for learning in prisons have been exposed as fundamentally flawed, as the lamentable failings found at this inquest reflect the issues well known to both G4S and the Ministry of Justice. Ultimately, responsibility for Marcus’ death rests with their complacency and indifference in response to potentially lifesaving recommendations. It appears that complacency continues to this day.”

Marcus’ family were represented by Clair Hilder of Deighton Pierce Glynn and Nick Stanage of Doughty Street Chambers and assisted by INQUEST.