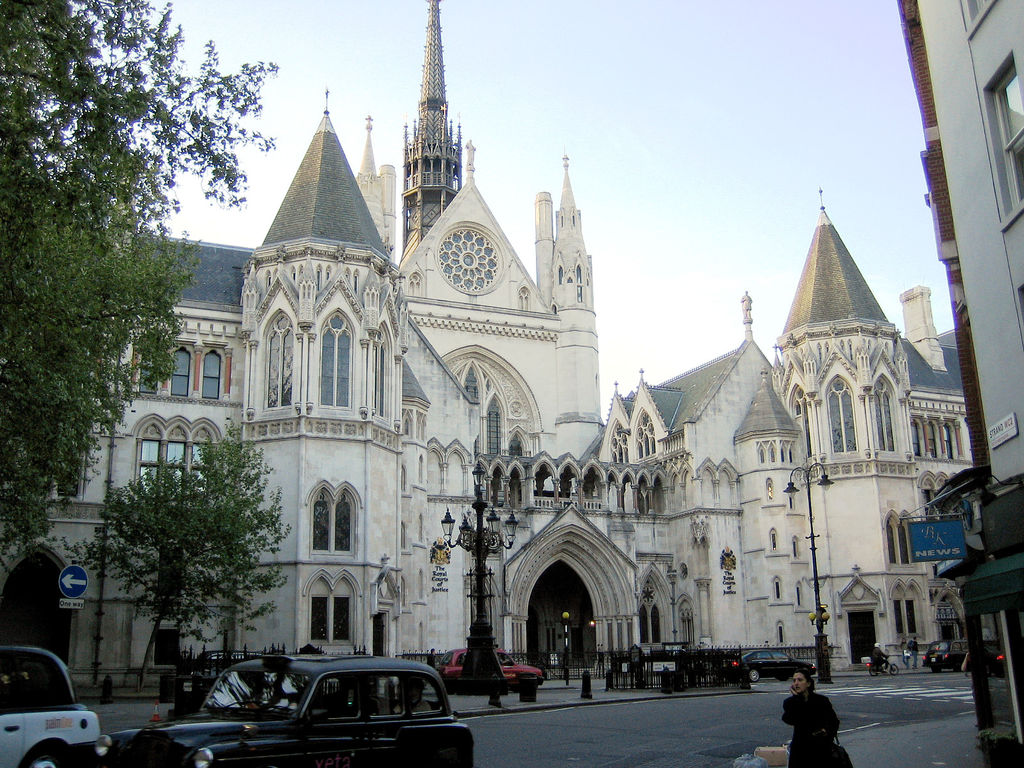 The High Court handed down judgment today finding that the ban on civil partnerships for opposite-sex couples is lawful but the campaign continues as MPs call for a political solution to the inequality.

Permission has already been granted for an appeal to proceed.

At the trial last week, Rebecca Steinfeld and Charles Keidan argued that the Civil Partnership Act 2004, which restricts civil partnerships to same-sex couples, is incompatible with Article 14 (read with Article 8) of the European Convention on Human Rights, which states that everyone should be treated equally by law, regardless of sex or sexual orientation. Today, the judge ruled that the difference in treatment does not fall within the ambit of Article 8, read together with Article 14, but even if it did then maintaining that difference is justified. Also today, a Ten Minute Rule Bill (a type of Private Member’s Bill) calling for a minor amendment to the Civil Partnership Act to remove the clause limiting civil partnerships to same-sex couples has its second reading in the House of Commons.

Louise Whitfield of DPG who represented the claimants commented: “It is clear that there is unjustified discrimination here in what the judge acknowledged was an important case, but she has set the bar too high in terms of whether the issue falls within the ambit of Article 8, the right to protection of private and family life. Moreover, the Government’s arguments to justify that discrimination on the basis of cost are fundamentally flawed, as this cannot be a “legitimate aim” in these circumstances. Significantly, the judge immediately granted permission to appeal acknowledging the importance of the case and that it merits consideration by a higher court.”

A copy of the judgment is here and our clients’ press release is here.

Rebecca and Charles are represented by Louise Whitfield of DPG and Karon Monaghan QC of Matrix Chambers.

The campaign website is available here and the couple’s petition, already signed by over 36,000 people is here.