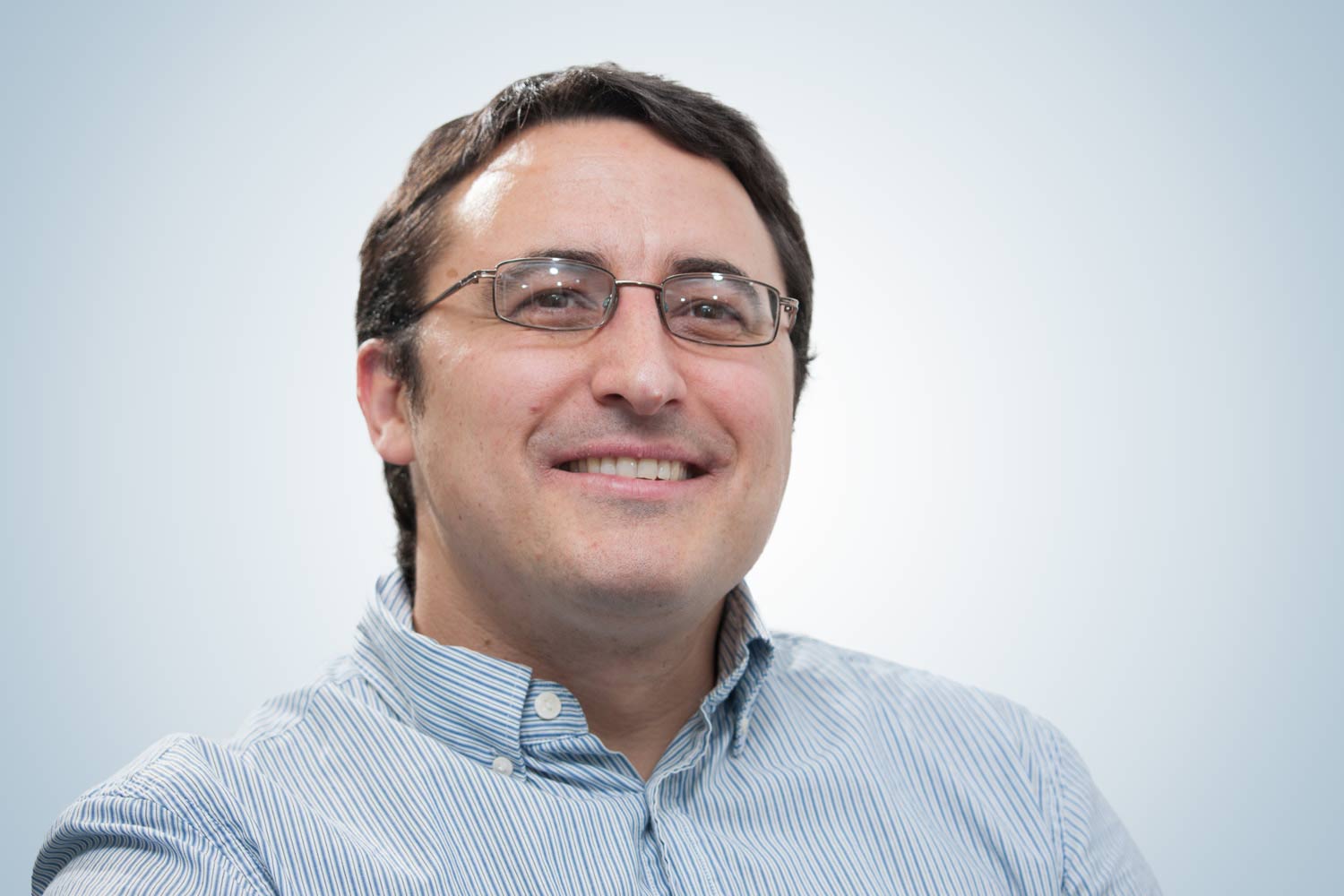 Adam is recognised as one of the leading human rights and public law practitioners in the country, earning various nominations and awards from his peers.  For several years in succession Adam has been named as a leading individual in civil liberties/human rights and administrative/public law by both the Chambers & Legal 500 directories. The 2021 Chambers directory describes him as “approachable and sharp in equal measure” and as a lawyer who is “dynamic, interested in the issues, and looks for creative ways to bring about change.”

Public law permeates much of Adam’s work, as he has extensive experience of conducting judicial reviews.  In doing so he has successfully challenged national policies affecting thousands of people, funding cuts by local authorities, public service restructuring decisions and a wide range of local and central government decisions.  He often works closely with NGOs and campaign groups, where the case is part of a broader campaign.

Adam has developed particular expertise in healthcare judicial reviews. He has acted in many of the leading cases on access to healthcare for migrants in both the High Court and Court of Appeal, as well as cases concerning HIV treatment, the legality of outsourcing NHS services, the legality of the organ transplant system, funding of stem cell treatment, the adequacy of healthcare provision in immigration detention centres and prisons, and discriminatory GP registration procedures and Department of Health policies.

Adam works closely with national charities such as the National Aids Trust, MedAct, Maternity Action, Doctors of the World and other voluntary agencies in connection with his healthcare work. He has provided training to a very wide range of organisations on healthcare issues including the British HIV Association, various NHS Trusts, and the African HIV Policy Network.  He has spoken at various national conferences on this issue, has written a number of articles on healthcare for legal and voluntary organisation journals, and has been interviewed by several medical journals in connection with his healthcare work (e.g. BMJ 2008;337:a1111).

Over the past few years Court of Protection work has also begun to feature prominently in Adam’s caseload, mainly as a result of cases in which he is instructed by the Official Solicitor to represent an incapacitated patient.  This includes cases involving deprivation of liberty and cases involving ‘best interests’ decisions.

Procurement challenges have formed an increasing proportion of Adam’s caseload in recent years, with clients including solicitors firms whose bids for legal aid contracts were unlawfully rejected. He is happy to be contacted informally for an initial view on prospects of success, which can be provided under an affordable fixed fee arrangement.

National Security/International law
Adam is particularly adept at using human rights arguments to help individuals hold the state to account.  He has acted in a number of national security related cases, and for victims of torture abroad, including taking action against the UK government for complicity in torture overseas.

Trafficking/Immigration Detention
He also has a lively caseload involving victims of trafficking and immigration detention, including judicial reviews in the High Court, as well as damages claims in the County Court and Higher Courts.  He has worked extensively with NGOs such as the Human Trafficking Foundation, Unseen UK, Bail for Immigration Detainees and Medical Justice in this area, providing training for trafficking victims’ support workers and speaking at various events.

Like many of his colleagues, discrimination challenges have always made up a significant proportion of Adam’s cases, ranging from policy challenges in the High Court (for example a challenge to a Council’s housing allocation policy that discriminated against care leavers who were born abroad) to damages claims (such as a claim for damages on behalf of a woman who was detained on arrival at Heathrow because she was pregnant).

Adam has acted for many children whose rights have been infringed.  These cases range from judicial reviews of social services decisions (for example refusals to accommodate and support teenage care leavers, or a failure to provide them with adequate leaving care services, including tuition fees) to cases on behalf of child victims of trafficking (for example challenging age assessments).

Adam is also an experienced social welfare lawyer. Most of his social welfare cases involve judicial review proceedings, including cases on behalf of homeless people who need accommodation, and disabled people who require assistance as a result of their problems. Many of these cases involve urgent applications for judicial review and injunctions to ensure that a vulnerable person is not left street homeless and destitute, or that families are not on the streets.

He is also regularly instructed by the Official Solicitor to represent vulnerable clients who are in danger of losing their homes, and has built up significant experience of county court litigation. Many cases involve ensuring that vulnerable clients obtain support services to enable them to cope with their problems and remain in their own homes, and involve complex legal arguments arising from equalities or human rights legislation.

Some of the significant cases in which Adam has acted include:

R (National Aids Trust) v NHS England, Secretary of State for Health & LGA intervening (Court of Appeal) – representing NAT in a challenge to the NHS decision that PrEP could not be funded

EI (Nigeria) v Secretary of State for the Home Department (Court of Appeal) –appeal by victim of trafficking against the dismissal of her asylum appeal.

SA (Pakistan) v Secretary of State for the Home Department, AIRE Centre intervening (Court of Appeal) – representing the AIRE Centre as the intervener in a case on EU law freedom of movement.

R (Moore & others) v Secretary of State for Communities & Local Government & Watford BC (High Court) – judicial review of challenge to decision to consent to the appropriation of allotment land for development.

R (BE) v Secretary of State for the Home Department (High Court) – First reported case in which immigration detention was found to have breached the disability equality duty.

R (Ba Fakih) v Secretary of State for the Home Department (Upper Tribunal) – judicial review of Home Office policy on restricting access to public funds for people granted leave to remain in the UK under Article 8.