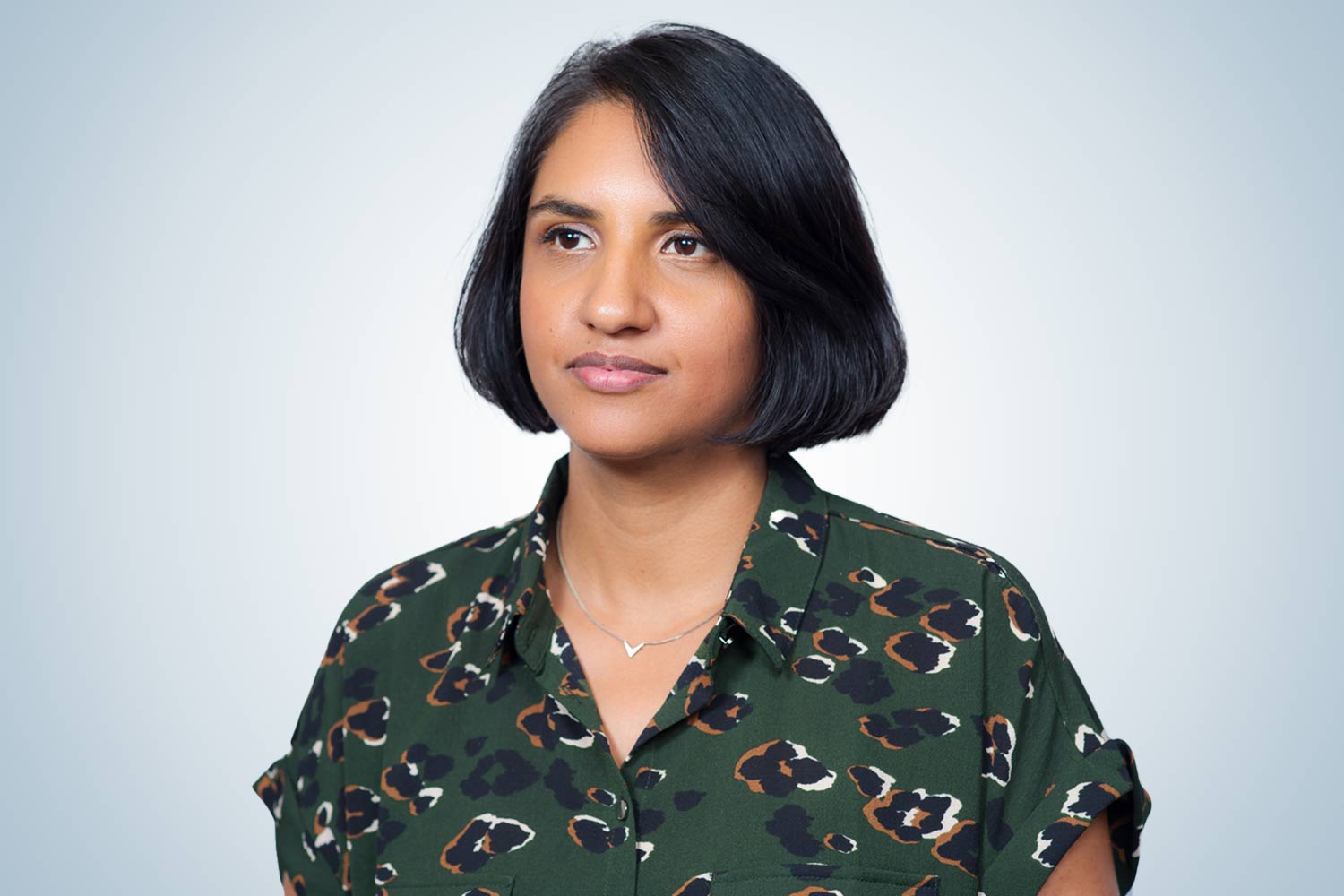 Christina is a partner in the Actions Against the Police team. She specialises in civil claims against the State, in particular claims against the police, immigration detaining authorities and prisons. Christina regularly represents bereaved families at inquests following deaths in prisons, police custody and mental health detention. Christina has developed a particular expertise in assisting families whose relatives have been murdered within the high security prison estate.

Christina trained at Deighton Guedalla undertaking work in immigration, actions against the police and inquests. She qualified in 2006 specialising in immigration and asylum. She left the firm to travel and work in Canada and then returned to study, completing a MA in Human Rights. Christina joined Deighton Pierce Glynn as an associate solicitor in 2012 and became a partner in 2018.

R (on the application of F) v The Director of Public Prosecutions and “A” [2013] EWHC 945 (Admin) – judicial review of a decision of the CPS not to prosecute an ex-partner for rape and sexual assault. This case resulted in a change to the law on consent and later led to the successful prosecution of the perpetrator.

Inquest into the death of Paul McGuigan – A former royal marine employed as a private security contractor was murdered by fellow G4S employee Danny Fitzsimons in Iraq. Christina represented the mother of the deceased. The inquest found that Danny Fitzsimon had not been adequately managed by the probation service whilst he was in the UK and was then hired and sent to Iraq by G4S without proper vetting. He was armed and killed Paul as well as an Australian colleague and injured an Iraqi guard within hours of arriving in Iraq.

Inquest into the death of Rocky Stenning – Rocky was found hanging in his cell at HMP Chelmsford, having been in prison for just nine days. Prior to that Rocky had been sectioned and later voluntarily stayed at Basildon Hospital for 4 months. The jury found that there was a failure to properly and adequately assess and review Rocky’s risk of self harm/suicide.

Inquest into a murder at Long Lartin and subsequent successful civil claim against the Ministry of Justice – Christina represented the son of the deceased who had been murdered by a fellow prisoner who was serving a whole life tariff for murder. He was a known threat having previously attacked prisoners and he disclosed directly to prison officers that he would harm the deceased. Despite this no appropriate action was taken and the deceased was brutally murdered.

L v Sodexo Justice Services – successfully obtained damages for breach of article 2, for the family of a young woman who died at HMP Peterborough, run by Sodexo. The young woman had a history of mental health illness and prolifically self-harmed. Prison staff failed to carry out suicide monitoring checks; when she was found dead no check had been carried out for more than 3 hours in contravention of her suicide and self harm prevention procedures. A & A v Home Office – successful civil claim and damages obtained against the Home Office for false imprisonment of a mother and her young daughter at Yarls Wood immigration removal centre. The detention had a profound effect on the child who was used as an interpreter by staff for her mother who had severe mental health problems. The daughter then later self-harmed whilst in detention.