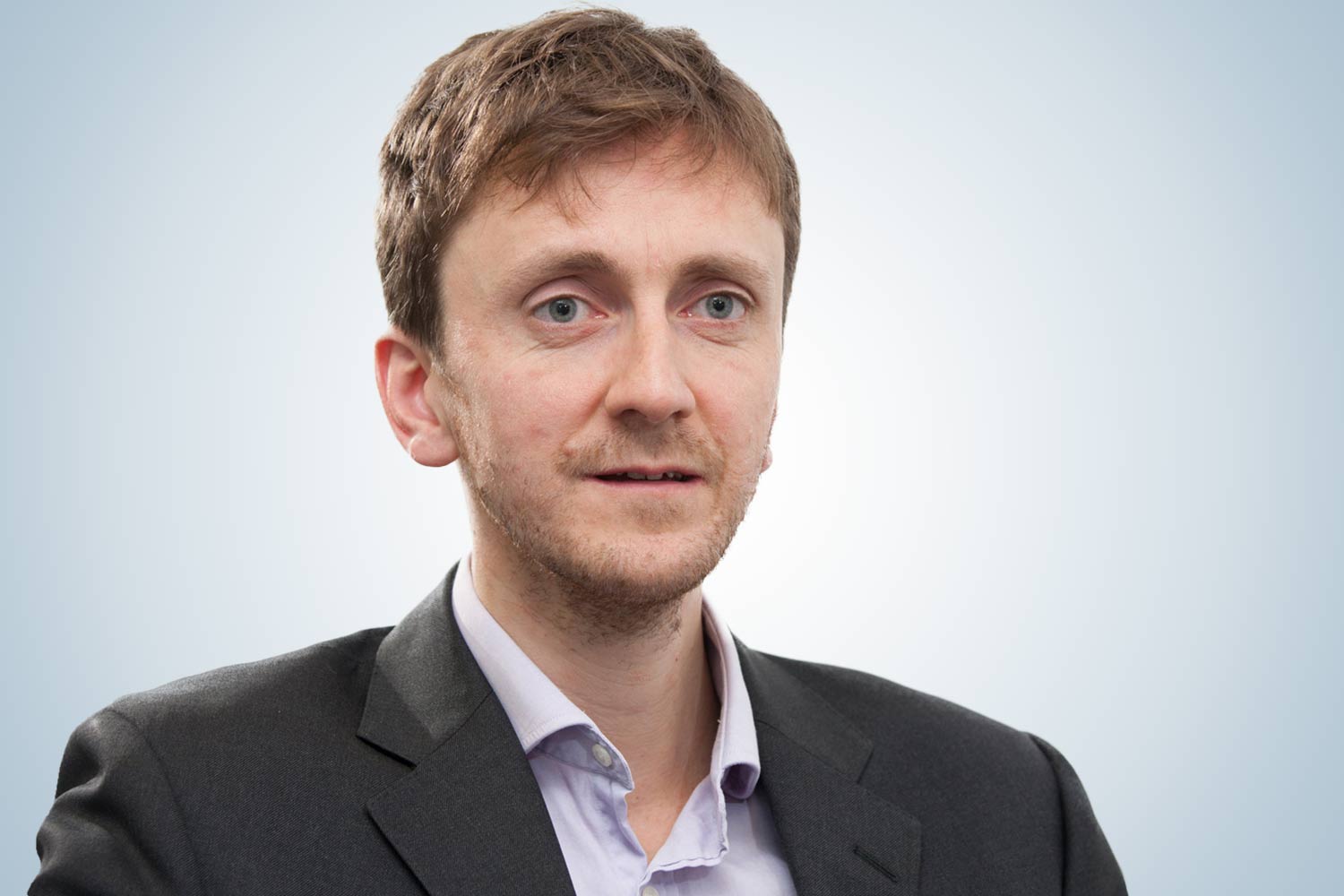 Previously, Daniel was a solicitor at another leading human rights firm, before which he worked in Guatemala for Peace Brigades International and on US death penalty cases as a volunteer with Reprieve. Daniel received the Law Society New Solicitor of the Year award in 2007 for his work in Guatemala. He also received the Peter Duffy Award from Liberty and JUSTICE in 2009.

Daniel specialises in human rights claims, often involving an international law element. He also conducts civil claims against corporations in relation to human rights breaches. He has brought cases at all levels of the domestic courts and before the European Court of Human Rights and the Court of Justice of the EU.

Daniel acts in civil claims for damages regarding arbitrary detention including military and immigration detention, torture and rendition. He also acts in claims for damages regarding data breaches and breaches of confidentiality by public authorities and others. He acts on behalf of affected individuals as well as non-governmental organisations in these areas. His cases have included seeking compensation for unlawful rendition from Iraq to Afghanistan; the unlawful detention of human rights defenders and investigative journalists in fast track immigration detention; the unlawful immigration detention of torture victims and persons with mental health problems; and the protection of former British auxiliaries in Afghanistan. He has also defended protesters from civil action, including members of the “Occupy” movement.

Daniel has a particular interest in data protection law under the EU General Data Protection Regulation, E-Privacy Directive and public access to information under the Freedom of Information Act 2000. His cases often focus on the crossover between data protection and human rights law. He has brought successful public law challenges and civil claims for damages in areas as diverse as the unlawful sharing of asylum seekers’ confidential information with persecuting authorities in the country of origin; the mishandling of information under the UK’s Prevent Guidance; data breaches by public inquiries; inconsistent responses to subject access requests by public authorities; advising a member of parliament on government data practices; successful legal challenges to unlawful state surveillance and data retention legislation; and access to information regarding the UK’s use of armed drones, amongst others.

Significant cases in which Daniel has acted include:

R (Watson) v Secretary of State for the Home Department (Court of Justice of the EU (Grand Chamber) (2017) – acted for the interveners, Open Rights Group and Privacy International, in a successful intervention before the Grand Chamber of the Court of Justice of the EU in this case that declared the UK’s legislative regime for retaining telecommunications users’ communications unlawful.

Rahmatullah v Ministry of Defence & others (High Court) (2019) – successful civil claim for damages regarding the UK’s role in detaining an individual in Iraq in 2004 and its subsequent failures in handing him over to mistreatment in US custody and failing to prevent his rendition to Afghanistan (where he was held incommunicado and without charge for many years, before being released in 2014)

R (Al-Saadoon) v Secretary of State for Defence (Court of Appeal and European Court of Human Rights) (2010) – successful challenge to British army’s transfer of detainees to the death penalty, resulting in landmark finding that the death penalty in all forms was incompatible with the ECHR.

Confidential (High Court) (2018) – a successful claim for damages in relation to the unlawful disclosure of an asylum claimant’s sensitive information regarding state persecution in his country of origin with the authorities in that country.

Confidential (2019) – a successful claim for damages for the unauthorised sharing of a victim’s details by a national public inquiry.

Confidential (2019) – a claim for damages and correction/deletion of data regarding information shared by public authorities concerning a primary school age child mistakenly referred under the UK Government’s ‘Prevent’ Guidance.

R (Evans) v Secretary of State for Justice (High Court) (2011) – successful challenge to changes to legal aid provision on basis of unlawful undisclosed interference by the Ministry of Defence.