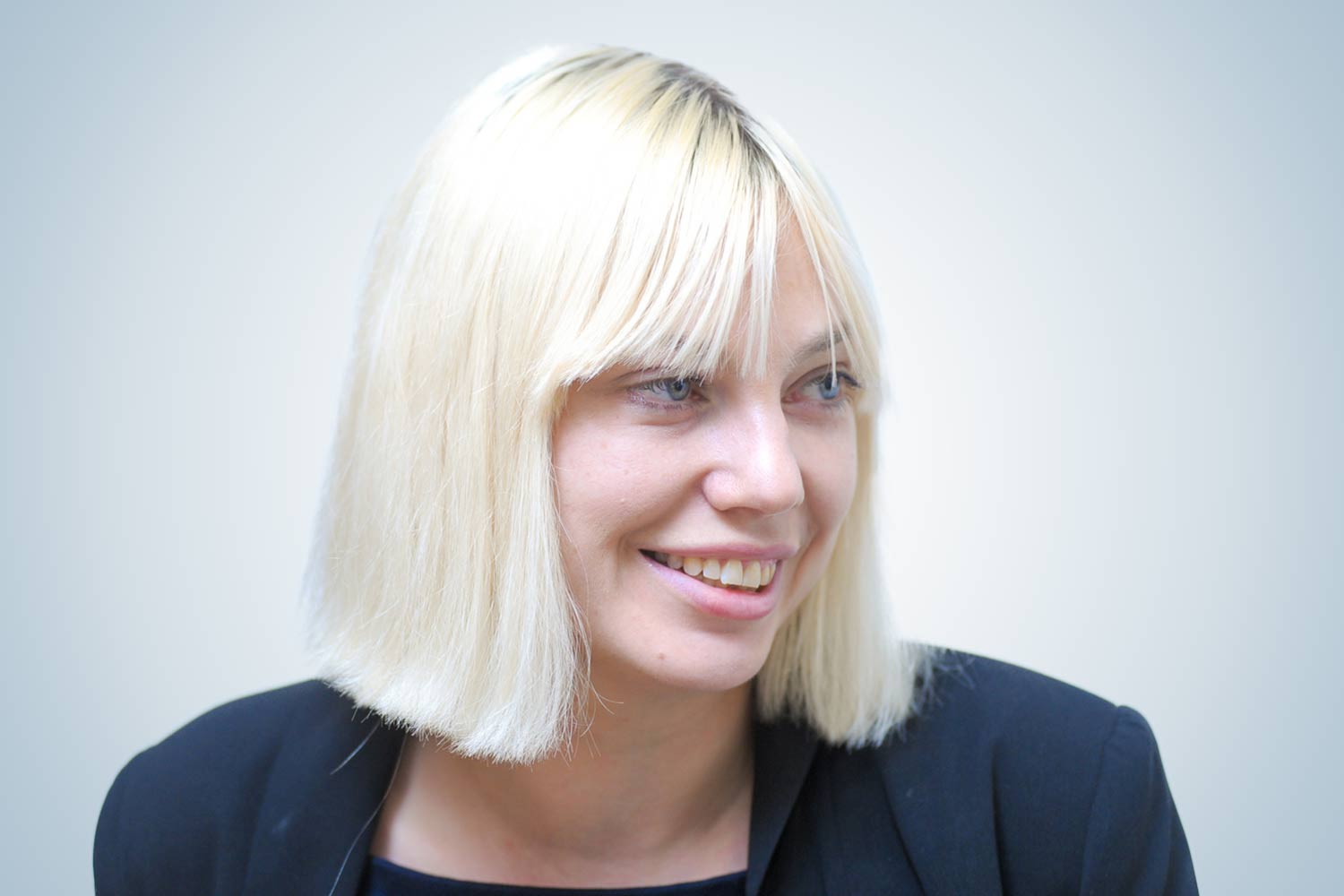 George is a solicitor in our London office. She joined DPG as a paralegal assisting Sarah Ricca in 2017 before training in both our civil actions against public authorities team with Jo Eggleton and Christina Juman, and our public law and discrimination team with Sasha Rozansky, Robyn Taylor and Louise Whitfield. During her training she has assisted with a wide range of complex litigation across public and private law cases. She has also helped families who have suffered bereavement as a result of failings of the state, and pursued complaints against the police and other public bodies. She has worked on a number of high profile cases involving claims of discrimination, breaches of the Human Rights Act and systemic challenges including in R (Esther Louise Leighton) v the Lord Chancellor (about costs rules in discrimination cases) and R (XN) v Secretary of State for the Home Department (about anti-social behaviour and violence in asylum support accommodation).

Before joining DPG, George worked in Parliament for a number of years both as a political researcher and leading a MP’s casework team. Prior to that she worked for a boutique criminal law firm and worked for a political party as a campaign organiser.

George’s background working on varied areas of policy and law gives her extensive experience to draw upon when assisting DPG’s clients. George very much values the work of charities, community groups and NGOs supporting those subjected to abuses of power and works collaboratively with these organisations in order to ensure that our client’s voices are heard and in order to try to pursue tangible social change.

George works with Sasha Rozansky in the public law and discrimination team and from January 2021 will also work with Jo Eggleton and Rajiv Nair in the actions against public authorities team.

A key focus of George’s work is discrimination law and she has a particular interest in challenging discrimination in all its forms against both public and private authorities. A significant amount of her work has been on behalf of clients who have been subjected to sex, race and disability discrimination – particularly discrimination against people with unseen disabilities.
Alongside her work on discrimination, George also acts on migrant support and community care matters and has been instructed on a number of successful legal cases against the Home Office and local authorities.

George holds a BCL from Exeter College, Oxford during which she focused upon several areas of private law. She also holds the solicitor-advocate qualification (civil). She is a member of Police Lawyers Action Group, Inquest Lawyers Group, Discrimination Law Association and Young Legal Aid Lawyers.