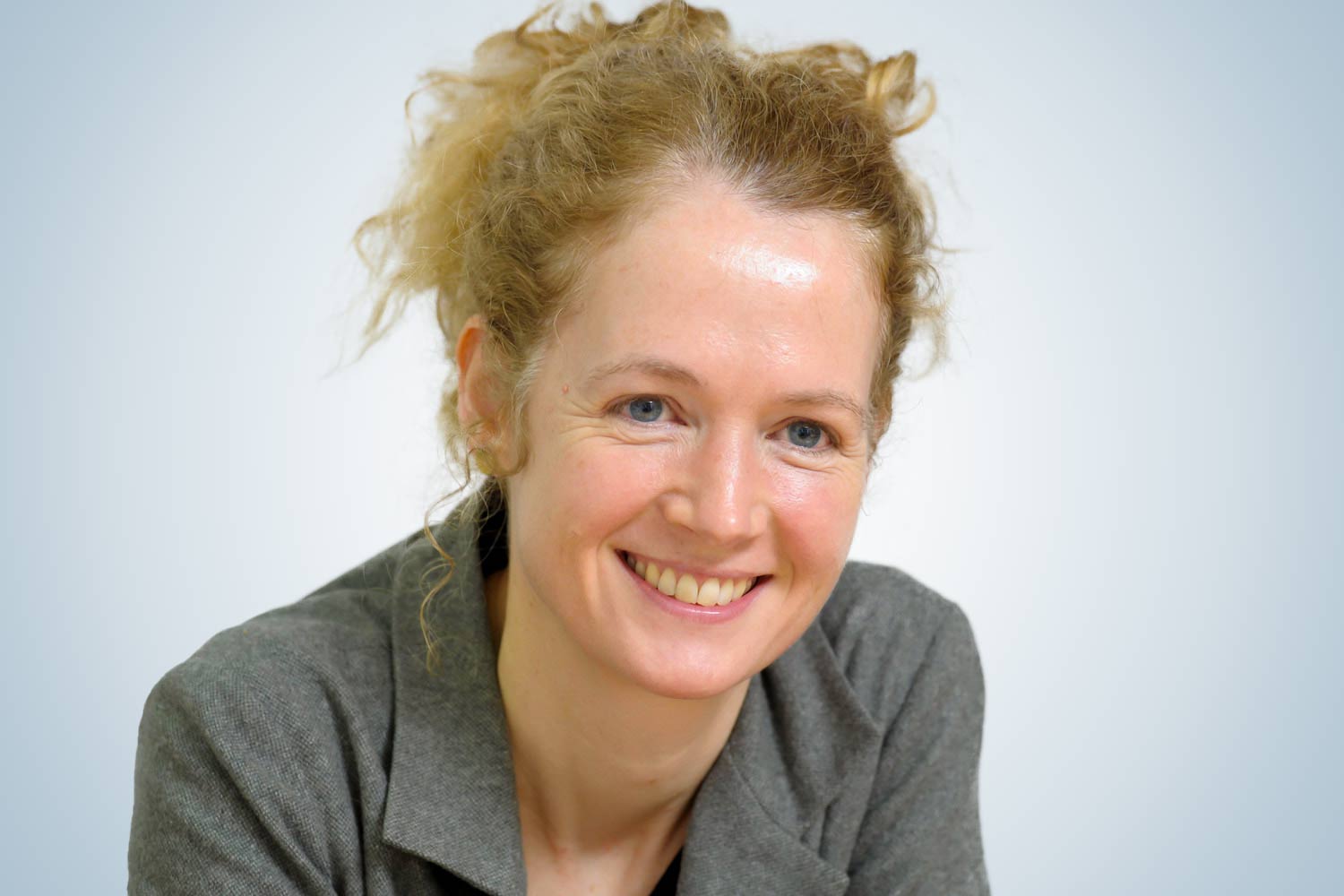 Polly Glynn is Deighton Pierce Glynn’s managing partner and one of the firm’s founding partners having set up Pierce Glynn in 1997. She qualified in 1993 having trained at Leigh Day and Fisher Meredith solicitors.

She is a public law and human rights specialist, and as a senior lawyer specialises in important or systemic challenges. She has conducted judicial review claims in the High Court, Court of Appeal, and the Supreme Court and has brought multiple cases before the European Court of Human Rights.
As part of her work around destitution, she has set up and is running The PAP Project an innovative & hugely successful scheme that enables front line organisations to do the initial legal work to challenge unlawful decisions made by public bodies, particularly around destitution. Watch below a video describing the scheme.
She has extensive experience of discrimination law, both in the ECHR context, and in public law and private law proceedings.

Recommendations include the Chambers Directory where she is rated for public and administrative law and for civil liberties and human rights describing her as “highly rated for her work on judicial review proceedings, with particular expertise in human rights, discrimination and election law.”
Quotes from directory “She is very innovative and forward-thinking.” “She is really wonderful, she is our hero,” “She is so speedy, so effective and so good with clients who are quite vulnerable.” “She is very measured, diligent and engaged; she is all the things you could want.” “really accessible and able to turn legalese into something that’s easy to understand.”

In addition, the Legal 500 directory have placed her in their “Hall of Fame” for her work in Civil Liberties and Human Rights.
In October 2018 she was highly commended in the Law Society Excellence Awards.

Significant cases in which Polly has acted include: