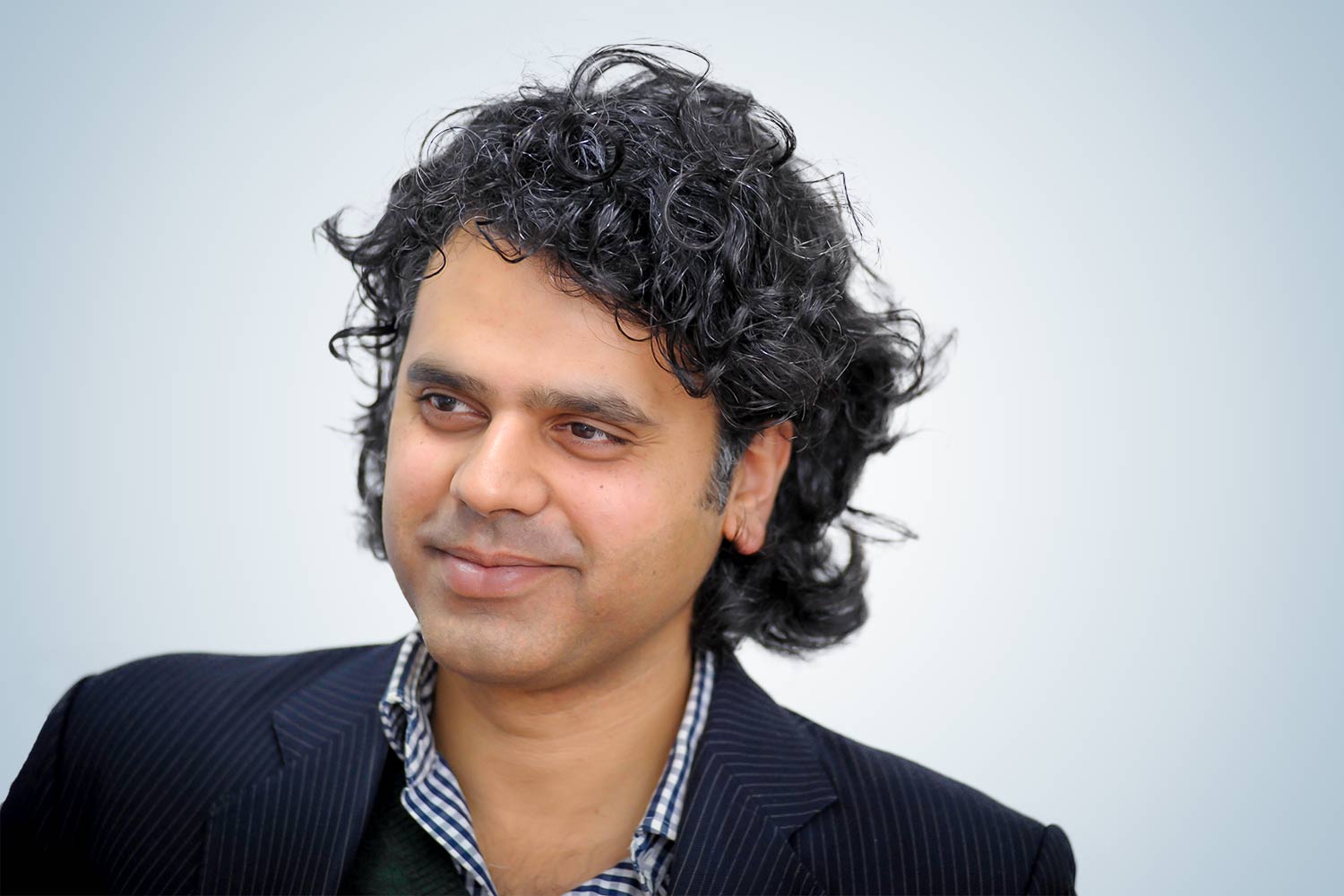 Zubier Yazdani is a partner at Deighton Pierce Glynn Solicitors. He qualified in 2002 and also sits as a part time Tribunal Judge in the Social Entitlement Chamber.

Zubier is an expert in administrative law, civil liberties and human rights law. He has litigated in courts at all levels and deals with cutting edge litigation for which he is recognised in Chambers & Partners. He is also recommended in the Legal 500.

Zubier deals with both public and private law cases. His public law cases are varied but mainly arise out of challenges for his core client group of children, young migrants and victims of trafficking. Zubier has led on the firm’s work on children’s rights and trafficking cases for over 6 years and is a recognised leading individual in the legal community for such work. Zubier has a long standing commitment to social justice. He started his practice with housing and social welfare cases and developed expertise in community care matters for vulnerable adults and children.

Significant cases in which Zubier has acted include:

IICSA Independent Inquiry into Child Sexual Abuse – (2019) represented ECPAT UK in the children outside the UK case study focusing on the UK’s response to transnational child abuse by UK nationals.

Sh.D and Ors v Greece and Ors (App No. 14165/16) acting for the intervener, Statewatch, in respect of a claim regarding the detention of and reception conditions for five unaccompanied minors going through the Greek asylum process and whether the closure of the Balkan route by neighbouring member-states constitutes a breach of Articles 3 and 8 ECHR. The Court found that Greece had violated Articles 3 and 5 of the ECHR but found no violations by the other member state parties.

TXT v The Commissioner of Police of the Metropolis (2019) – successful damages claim against the Metropolitan police for breach of the investigative duty under Article 4.

R (Centre for Advice on Individual Rights in Europe) v Secretary of State for the Home Department & Anor [2018] EWCA Civ 2837– challenge to Operation Nexus, systematic verification of EEA nationals’ rights of residence and outside the scope of police powers.

Gureckis v Secretary of State for the Home Department [2017] EWHC 3298 (Admin) – Acting for the AIRE centre as intervener – challenge to the categorisation of rough sleeping as an abuse of free movement rights.

Reyes v Al-Malki & Anor [2017] UKSC 61 – acting for the intervener Kalayaan – residual diplomatic immunity does not cover the employment of a domestic servant. Obiter dicta: human trafficking could be a commercial activity outside the functions of a diplomat to which immunity does not apply.

R v Joseph & Ors. [2017] EWCA Crim 36 – Acting for Anti-Slavery International as intervener where the court considered whether the common law defence of duress needed to be aligned with the statutory defence under s.45 of the Modern Slavery Act 2015.

Chowdury v Greece [2017] ECHR 300, acting for the intervener Anti-Slavery International in a significant case where the Court clarified the scope of investigative and operational measures under Article 4 ECHR. The Court considered the control mechanisms used as a means to exploit the victims confirming that freedom of movement does not undermine allegations of control.

X v Secretary of State for the Home Department [2016] EWHC 1997 (Admin), unlawful detention of an EEA national and the certification policy conceded to be unlawful in part

R v (Kondrak) v SSHD [2015] 639 (Admin) – detention of and restrictions on working after release on an EU national held to be unlawful.

O’Leary v Upper Tribunal & SSWP (2014) – Court of Appeal – successful ‘Cart’ judicial review on the application of fairness for the purposes of ESA paper appeals before the FTT for those with a mental health condition.

R (FZ) v London Borough of Croydon [2011] EWCA Civ 59 – Acting for the successful appellant in the Court of Appeal in an important guideline case on procedural fairness in age assessments and clarifying the test for permission in a challenge to a local authority’s decision on age.

R (KS & Ors) v London Borough of Croydon [2010] EWHC 3391 (Admin) – Instructed by the Official Solicitor for three claimants in a successful test case concerning the provision of education under s.19 of the Education Act 1996.