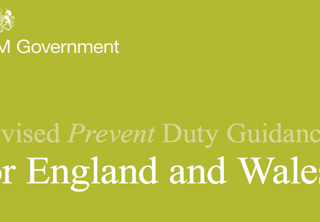 Following court action, the Metropolitan Police has agreed to delete information relating to a referral of a primary school age child under the government’s PREVENT programme. The other referring authorities also agreed to correct and delete the relevant records.

DPG’s client was concerned that the records could be used against them in the future, even though they were based on a mistake. They relied on the Data Protection Act and Human Rights Act in order to secure deletion of the relevant PREVENT records.

Following settlement, all relevant records have now been deleted, including from the National Police Counter Terrorism Headquarters Prevent Case Management (PCM) database, the existence of which was only recently made public (read about it in this Guardian article).

Without deletion, such records would have been retained for at least 6 years under the police’s National Retention Assessment Criteria (NRAC) policy, which does not differentiate between adult and child-related records. The police had refused to give any reassurance that such records would not be used again in relation to the child or would not feature in any Disclosure and Barring Service criminal records checks against them as an adult. However, this is no longer a concern as a result of the settlement in this case.

The facts of the case and the settlement terms are confidential.