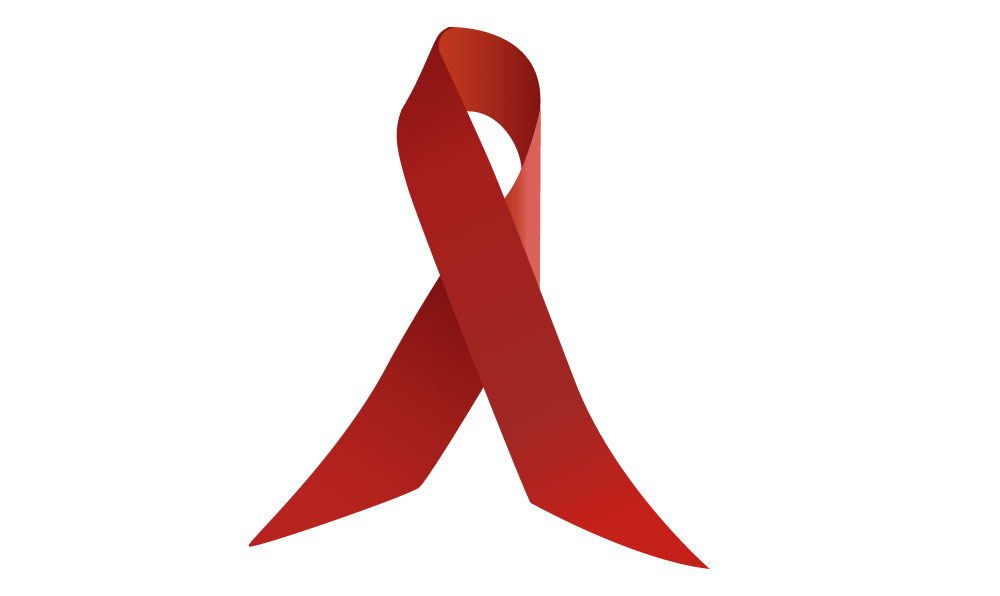 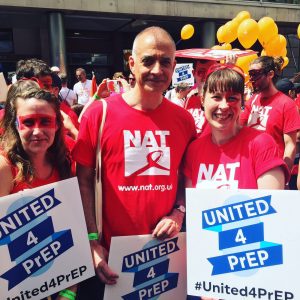 This Wednesday 13 July 2016, the National Aids Trust (NAT) is taking NHS England to court for refusing to provide a type of medication called PrEP which has been described as a “game changer” in the fight against HIV.

PrEP can reduce the transmission of HIV by almost 90%. In trials it stopped 17 out of every 20 infections. While the HIV epidemic is currently being contained through the use of other methods such as regular testing and condoms, infection rates have not dropped and 17 people are diagnosed with HIV in England every day.

Experts say that PrEP is a major breakthrough in the battle against HIV. NAT state:

“This is a real game changer and could be a decisive factor in winning the fight against HIV, which is why it must be made available on the NHS to those most at risk.”

Earlier this year NHS England agreed to revisit its decision, however, in May it again decided not to make it available. The case will now be heard before the High Court in London next week.

NAT are crowdfunding to cover the associated legal costs of the case and are trying to raise £10,000. People can donate by going to the NAT website.

NAT are being represented by Deighton Pierce Glynn Solicitors in Bristol. Adam Hundt, the solicitor in charge stated: