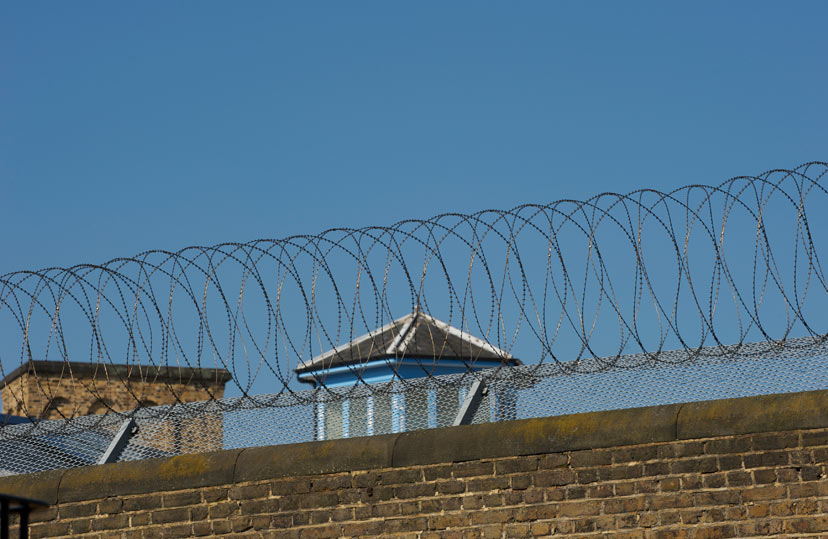 Following a legal challenge by Deighton Pierce Glynn client, the Justice Secretary has agreed to introduce stronger safeguards and to record equality impacts in the roll out of chemical restraint in prisons.

The Equality and Human Rights Commission funded our client, who is a disabled person, to bring an application for judicial review of the Justice Secretary’s decision to make PAVA spray available to all prison officers. The Ministry of Justice has now strengthened guidance on the criteria for assessing whether PAVA can be justified in the course of individual incidents. Prisons will be required to demonstrate that they understand the trends in the use of force at their establishment before they will be signed off for PAVA.

In the event that PAVA is misused, improved guidance and systems for recording and monitoring will make it easier for prisoners to seek accountability.

The Ministry of Justice has now carried out a more extensive equality impact assessment. This revealed a significant trend of disproportionality in the use of force towards younger prisoners, black prisoners and Muslim prisoners, which the Ministry of Justice was unable to explain. It also uncovered a serious lack of data in relation to the rates of disabled people in prisons and limited understanding of learning disabilities by prison staff.

Following the launch of the legal action, the Ministry of Justice committed to more robust guidance and training for prison officers in the use of PAVA, which contains much more specific guidance about the exceptional circumstances in which it might be used against vulnerable prisoners or prisoners with protected characteristics. It will monitor the use of PAVA nationally and amend use of force forms to record disability, race and other protected characteristics and vulnerabilities following incidents. Prison Race and Equality Liaison officers will also be included in use of force reviews.

The Claimant, VW, instructed Clare Hayes and Louise Whitfield at Deighton Pierce Glynn. They instructed Nick Armstrong and Jessica Jones at Matrix Chambers. As a result of the above commitments by the Ministry of Justice and evidence over the period of the litigation that the rate of PAVA use in the pilot prisons was reducing, the Claimant agreed to discontinue this legal action.

Clare Hayes, of Deighton Pierce Glynn, acting on behalf of the Claimant, said: “Systems for protecting people in prison from discrimination and unlawful use of force are woefully inadequate. It remains to be seen whether prisons can show that they understand trends in their use of force sufficiently to be deemed “PAVA ready” by the Justice Secretary. It is hoped that as a result of our client’s challenge, greater scrutiny will be brought to bear on incidents where PAVA is drawn on or discharged against a prisoner. Where the spray is used outside of policy and guidance, officers may face disciplinary proceedings and prisoners may have grounds to take legal action against the prison service.”

Rebecca Hilsenrath, Chief Executive of the Equality and Human Rights Commission, said: “Everyone has the right to live without fear of inhumane treatment or punishment. We believed that this wouldn’t be the case for many prisoners if PAVA was rolled out to all prisons without proper protections in place and oversight of its use. We are pleased that the Ministry of Justice has recognised the need to take action to prevent the spray being used disproportionately on ethnic minority and disabled prisoners, and strengthened guidance that it must be a tool of last resort. We hope these changes will help to ensure that officers can protect themselves in a way that doesn’t jeopardise the fundamental rights of others.”