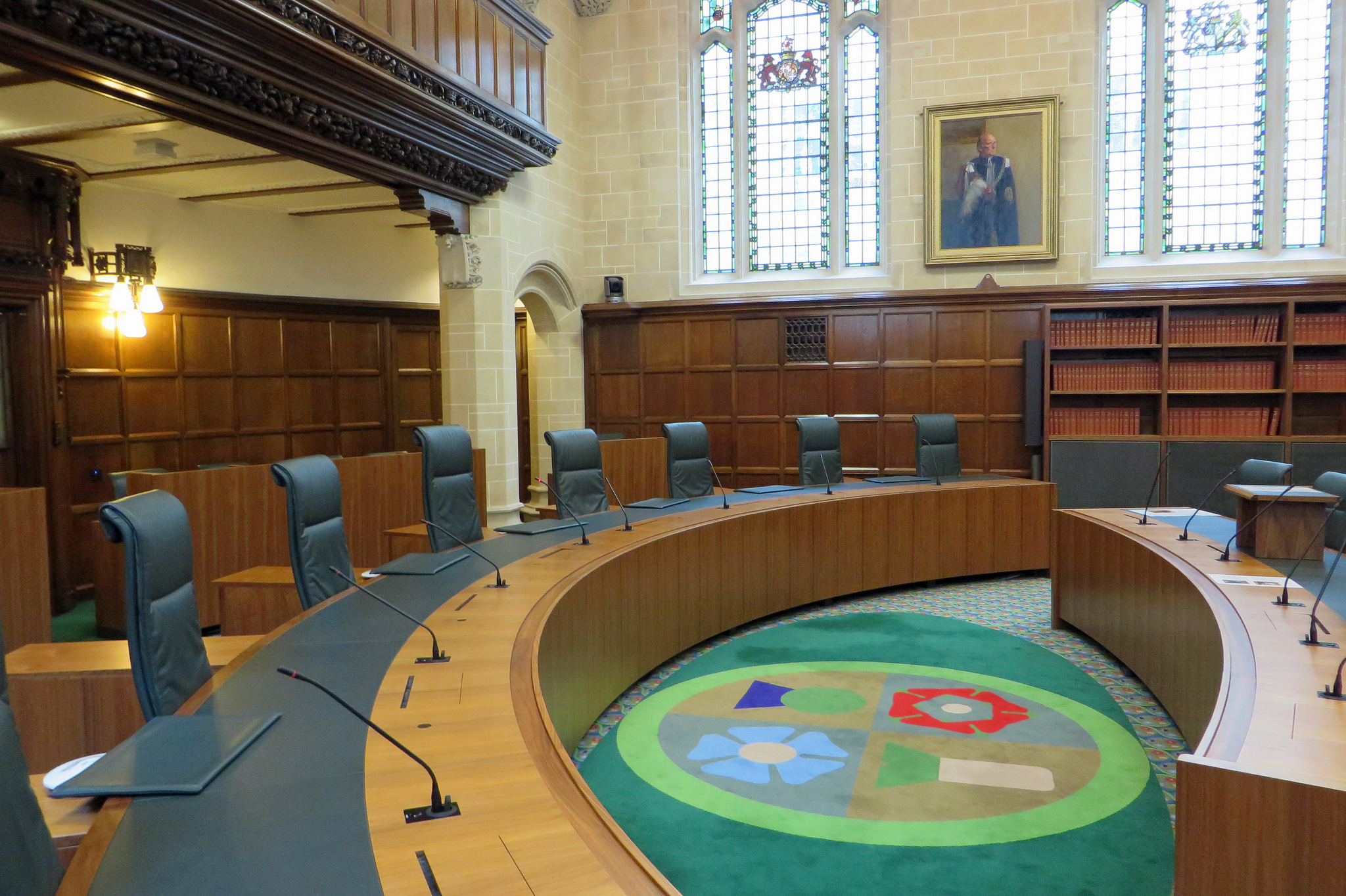 In a judgment handed down by the Supreme Court it was found that Northern Ireland’s current laws prohibiting abortion are incompatible with Human Rights Act in so far as they fail to provide an exception for terminations in cases of fatal foetal abnormalities, rape and incest.

Abortion is prohibited in Northern Ireland except where carried out in good faith for the purpose of preserving the life of the mother. In 2014 the Northern Ireland Human Rights Commission brought proceedings seeking a declaration that the criminal laws relating to abortion in Northern Ireland were incompatible with rights protected under the European Convention on Human Rights, particularly in relation to fatal foetal abnormality, and cases of incest or rape. The matter has proceeded all the way up to the Supreme Court.

Louise Whitfield of DPG acted for the UN Independent Working Group on the Issue of Discrimination Against Women in Law and Practice. The UN Working Group, among a number of other organisations such as Humanists UK, Amnesty International and The Centre for Reproductive Rights, intervened in the appeal in support of the Appellant’s case.

Whilst the Supreme Court was unable to find in favour of the Appellant due to a technical legal point regarding standing and devolved matters, the finding by the majority of the Court that current Northern Ireland abortion law is incompatible with the Human Rights Act represents a very significant landmark in the hard-fought campaign for greater access to abortion services in Northern Ireland.

The judgment is available here.

A press summary is found here.