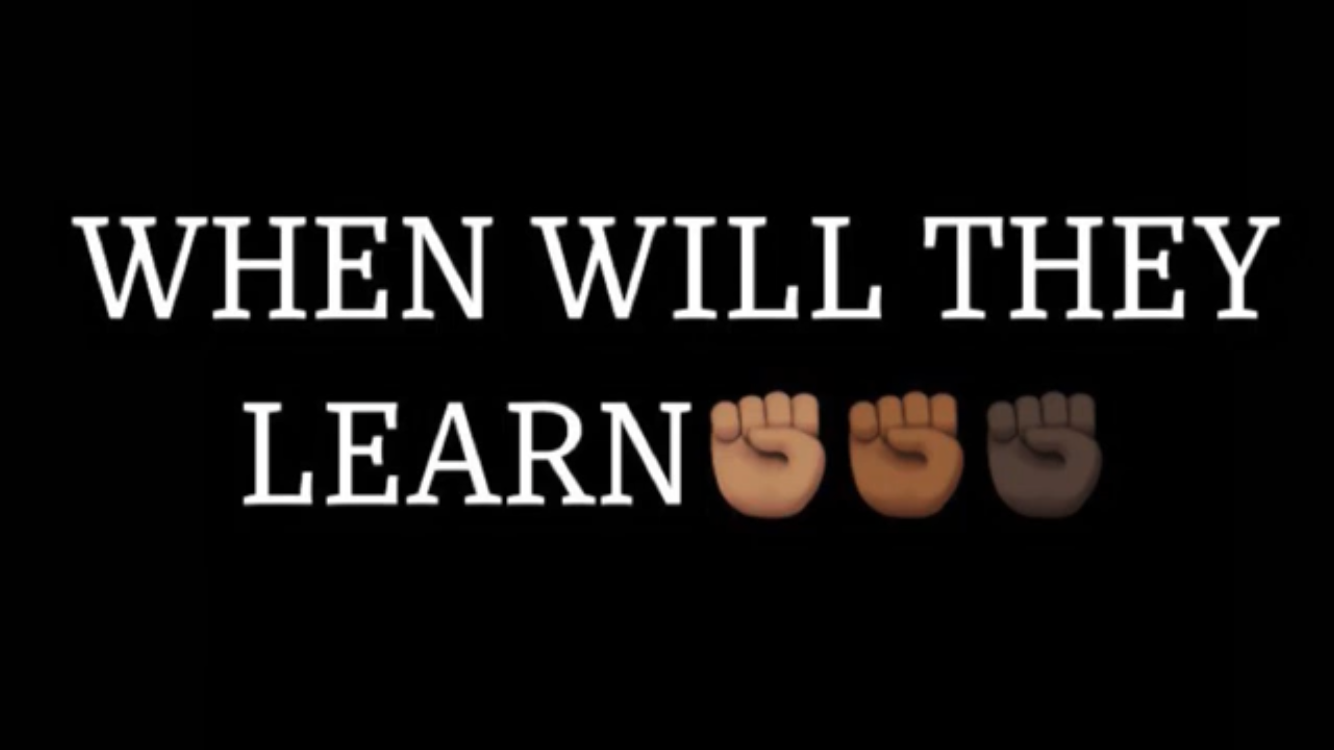 07 Jul When will they learn – Black lives matter! The next generation joins the fight.

Posted at 14:57h in Actions against the police, News by DPG Editing SG

DPG represented the family of Mikey Powell who was killed by West Midlands Police officers on 7 September 2003. Mikey’s Nieces have put together this video to express their feelings. Chaela had not been born when Mikey died and Kiara was just a toddler.

Mikey died of positional asphyxia while being restrained in the back of a police van by 4 officers. Mikey’s mother and sisters witnessed his brutal detention and heard him cry for his mother before being thrown into the back of the van. Unusually officers were prosecuted, but were acquitted.’