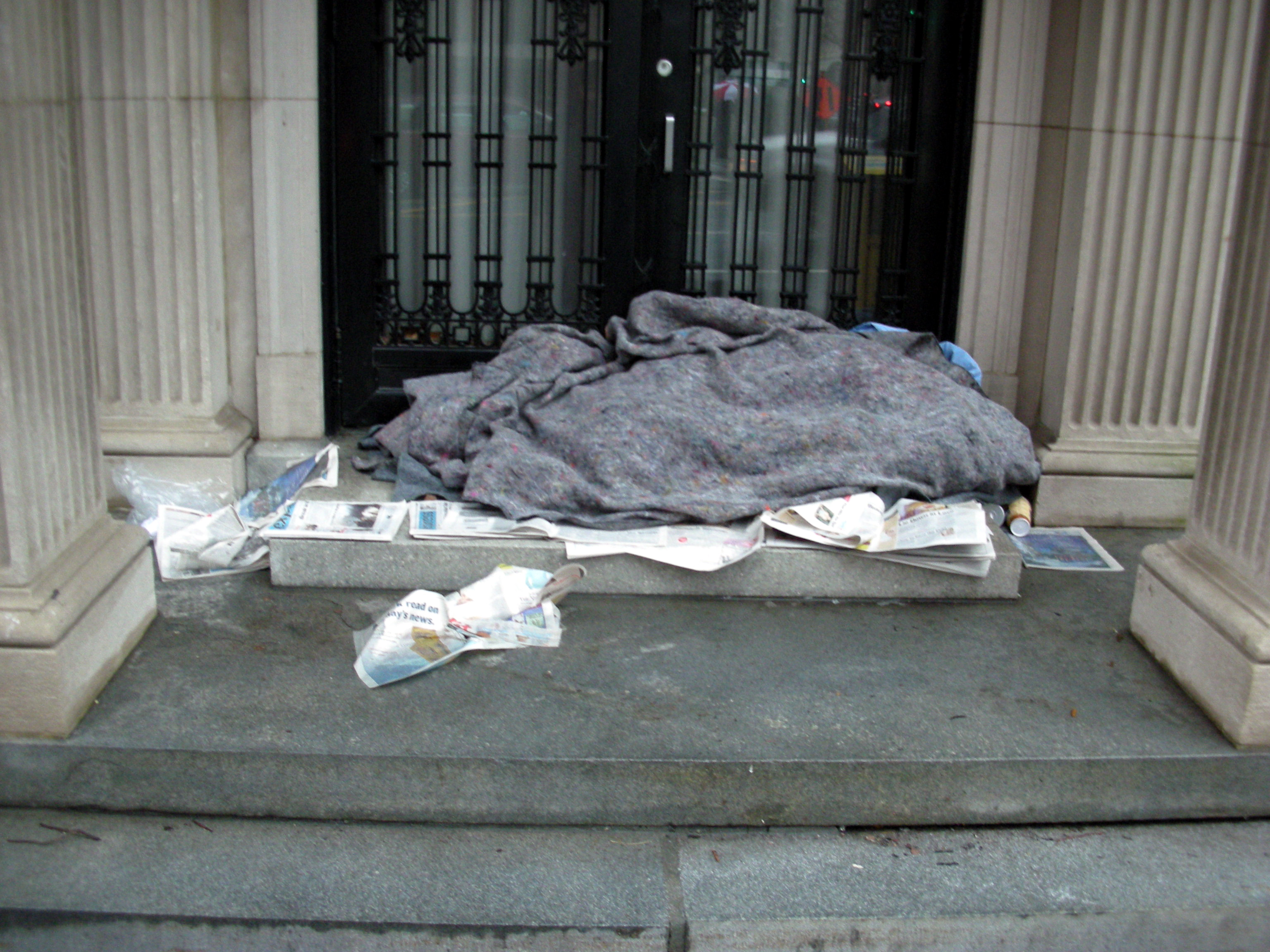 The Home Office has agreed to review its ‘No Recourse to Public Funds’ policy – a key plank of Theresa May’s hostile environment – and pay our clients compensation following successful legal action.

In 2012 the then Home Secretary, Theresa May, decided that people granted limited leave to remain on family/private life grounds should be subject to a condition prohibiting them from having recourse to public funds (ie. most welfare benefits).  This became known as ‘the NRPF condition’.

The policy change left tens of thousands of people in abject poverty until they had been here for long enough to qualify for indefinite leave to remain (between 2 and 10 years).  Those affected were mainly families headed by single mothers, many of whose children were British. Many worked as much as childcare (or rather the lack of it) permitted, but still did not earn enough to live on. This was made even harder by the spiraling cost of renting, and especially in London.  Others manage with the help of ‘in-work’ benefits (such as tax credits), but the NRPF condition prevented these families from getting that help, leaving them suffering severe hardship and homelessness.

In 2014 we brought a successful challenge to the policy, which resulted in the implementation of an application process for lifting the condition if people could show that they were destitute. It also prompted the Home Office to produce a ‘Policy Equality Statement’ which looked at the impact of the policy on people with ‘protected characteristics’ under the Equality Act.

The Change of Conditions application process did not work well, leaving people destitute for months whilst the Home Office demanded extensive documentation. Therefore, in partnership with the Unity Project and Lambeth Law Centre we brought many cases challenging the refusal to lift the condition. These were backed by evidence of the discriminatory impact of the policy on single mothers and British children of BME origin.

The High Court was due to consider the legality of the policy on 19 March 2019, but shortly before the hearing the Home Office conceded that the policy should be reviewed in compliance with the Public Sector Equality Duty. They also agreed that our clients should receive compensation to reflect the suffering that the policy had caused them.

In response to the review, and with funding from the Strategic Legal Fund, we worked with the Unity Project to produce a report which will be published shortly. This demonstrates the discriminatory impact and hardship caused by this policy and calls on the government to scrap it.

“This policy affects people who have been here for years, and who will be here for years, whose kids have been born here and grown up here, many of whom are British.  They work as much as they can but cannot make ends meet without ‘in-work benefits’ like Tax Credits or Housing Benefit, because the cost of living has increased so much and because they do chronically under-valued jobs like care work or cleaning.  What this has led to is thousands of children, most of whom are of BME heritage, growing up in abject poverty and destitution, treated as second-class citizens.  The only sensible conclusion to the review is to scrap the policy to prevent further harm.”

“The Home Office’s agreement to review the policy is welcome, but it remains to be seen whether it is a genuine review that addresses the discriminatory impact of the policy, or just another tick-box exercise that will see us end up back in Court.  The signs aren’t good, as three months have passed since they agreed to the review, and despite us requesting details of how the review will be conducted, we have heard nothing at all.  If that continues the case will have to come back to Court, so we are calling on the Home Office to engage with the review in good faith and prevent further resources being spent on litigating the issue.”

The barrister representing our clients is Alex Goodman of Landmark Chambers, instructed by DPG partner Adam Hundt, solicitor Ugo Hayter and paralegal Althia Stephens.  They can be contacted at our Bristol office for further information about this issue.

The Guardian have also published an article on this case.