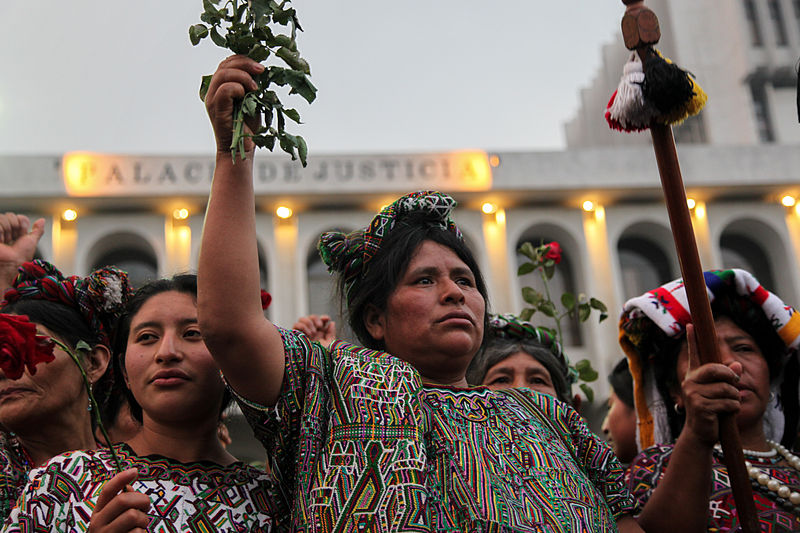 Dan Carey of Deighton Pierce Glynn assisted a press investigation into evidence of British Army assistance to the Guatemalan government in the 1980s. Former head of state Rios Montt has for several years faced Genocide charges in the Guatemalan courts, the first time that a former head of state has faced such charges before domestic courts. The Guatemalan civil war claimed over 200,000 victims, 80% of whom were indigenous Guatemalans killed by the country’s security forces. The evidence of UK assistance was uncovered and investigated by Phil Miller of Vice News.  See his article here.