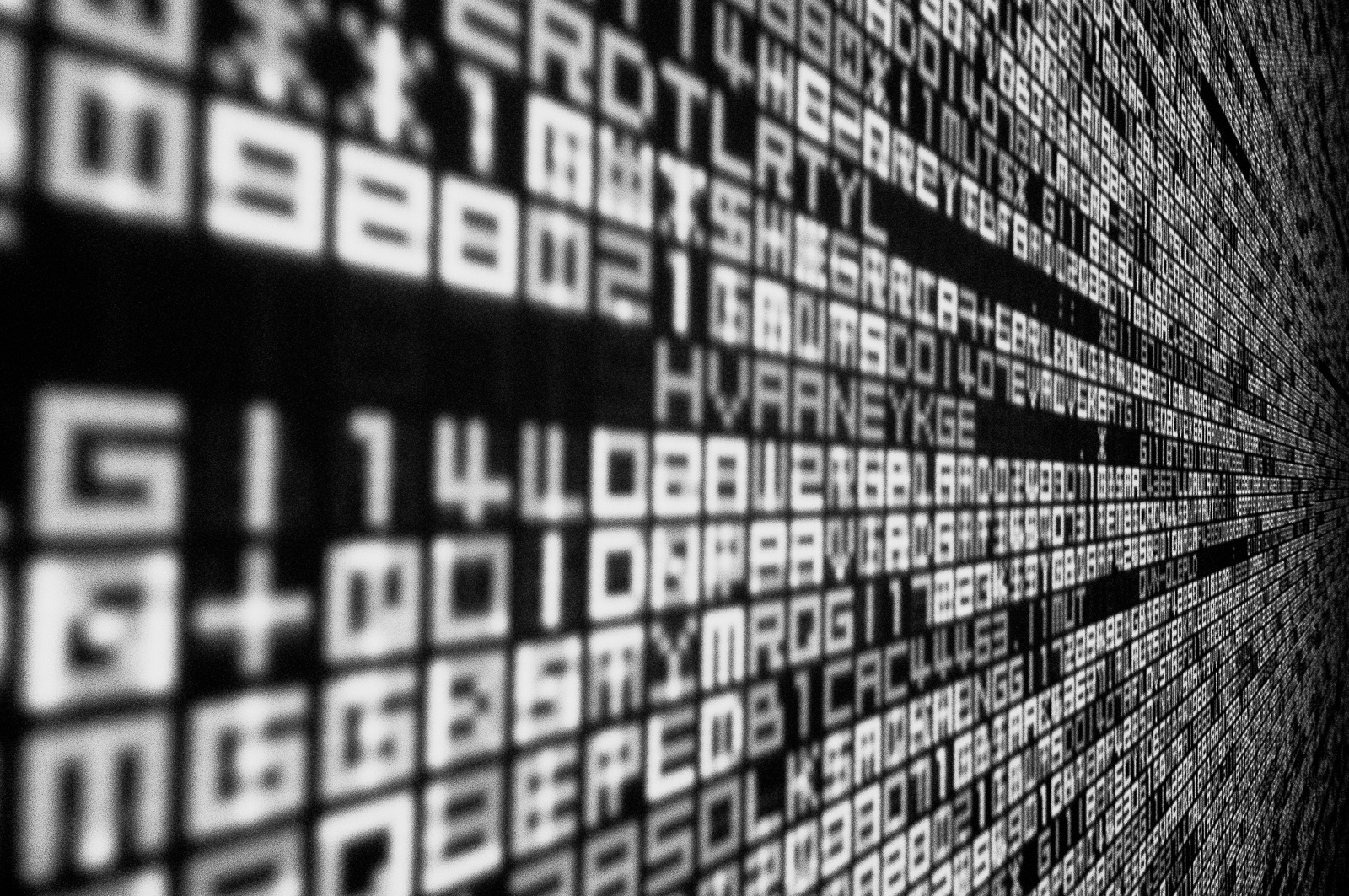 Open Rights Group and Privacy International made submissions today to the Grand Chamber of the Court of Justice of the EU in the case of Davis and Watson.

The case concerns the Data Retention and Investigatory Powers Act 2014, which has been challenged by the MPs David Davis and Tom Watson. Today’s hearing took place on an urgent basis due to the importance of the issues raised.

Open Rights Group (ORG) and Privacy International (PI) submitted to the court that mass data retention is a disproportionate interference with the public’s EU Charter rights and the 2002 E-Privacy Directive. They also drew the court’s attention to the many international examples of states that do not rely on mass data retention, including the United States and the large number of EU member state courts that have quashed domestic legislation over the last two years since the Court of Justice gave its important judgment in the Digital Rights Ireland case.

ORG and PI warned the court that retreating from the Digital Rights Ireland judgment involves the court in judicially amending EU legislation protecting citizens’ communications and harmonizing that approach across the EU. All parties have stressed the substantial impact and inhibitory effect on public life that is caused by the creation of a database of all of our communications and movements.

The UK legislation, the Data Retention and Investigatory Powers Act 2014, authorises the Home Secretary to require telecommunications companies to retain all ‘metadata’ (data other than ‘content’ and including locational data generated by mobile phones) for a period of up to a year from its creation. On subscription services such as Facebook, subscriber data may be required to be held for the duration of a user’s use of a service. This makes the data available for public authorities to search. In 2013 over half a million such requests were made. The law was passed by parliament on an emergency basis in July 2014 with little informed debate. Its provisions have been replicated and expanded by the Investigatory Powers Bill currently before Parliament.