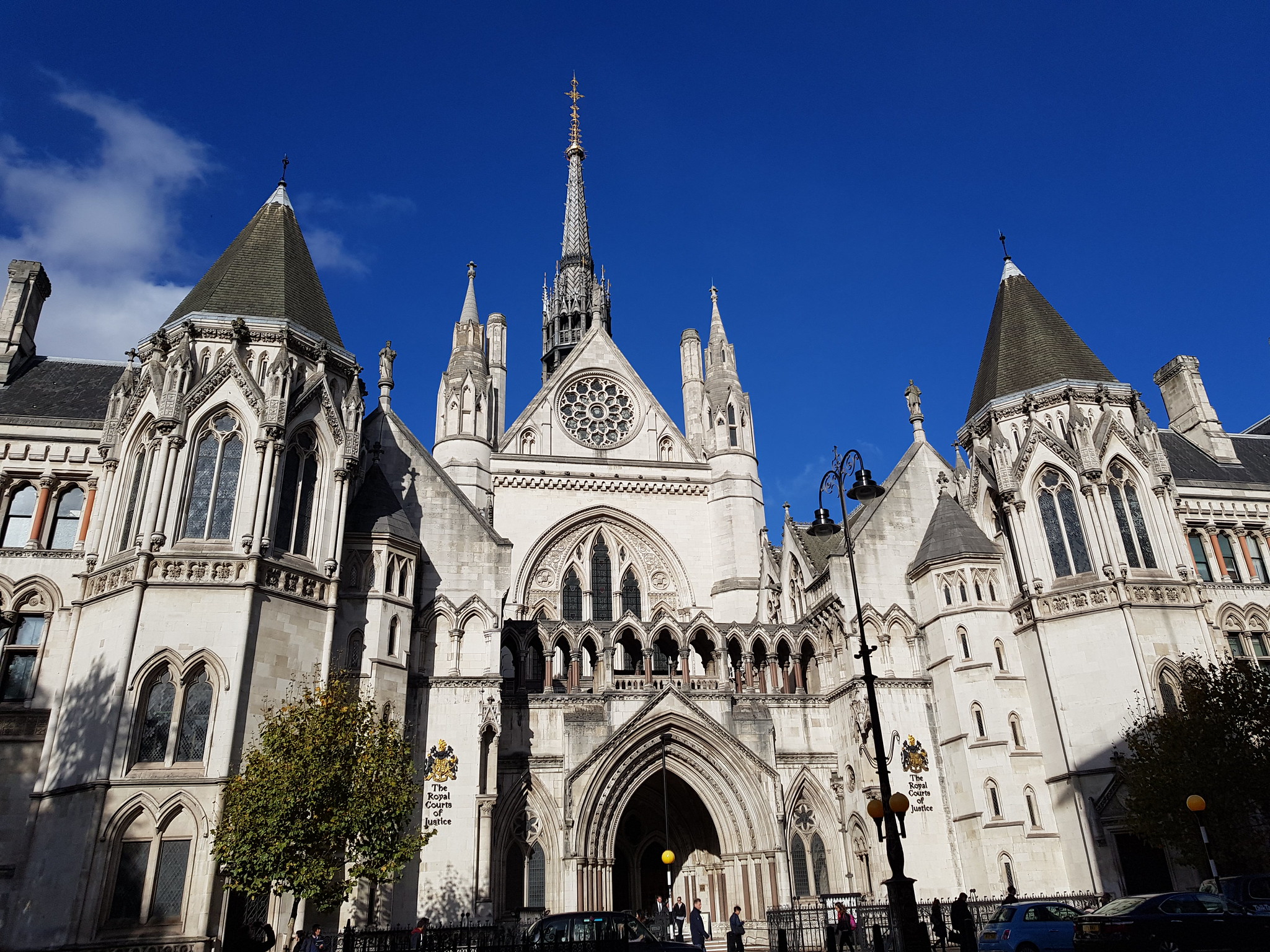 On Thursday 4 July 2019 DPG acting for the Good Law Project will be at the Court of Appeal for an appeal brought by the Electoral Commission against the High Court’s decision that it got the law wrong when it regulated the EU Referendum.

The appeal follows a successful High Court legal challenge brought by the Good Law Project against the Electoral Commission’s failure to properly regulate the EU Referendum. This precipitated initially in an investigation into whether Vote Leave and Be Leave were “working together”, and thereafter a finding that they had broken the law by doing so and improperly declaring this. The police are currently investigating this crime.

The claim continued, focused on whether the spending limits can be circumvented by campaigns donating services already commissioned. In this case, Vote Leave, having spent £2.7 million on the services of AggregateIQ and having reached its spending limit, paid additional money to AggregateIQ which was said to be on behalf of Darren Grimes and Veterans for Britain.

The Divisional Court found that the Claimant was right, the Electoral Commission had got the law wrong, and that it was not permitted under election rules for Vote Leave to have donated services (or cash with conditions), without declaring it as a “referendum expense” in their return. It is this issue that the Court of Appeal will hear on Thursday 4 July 2019.