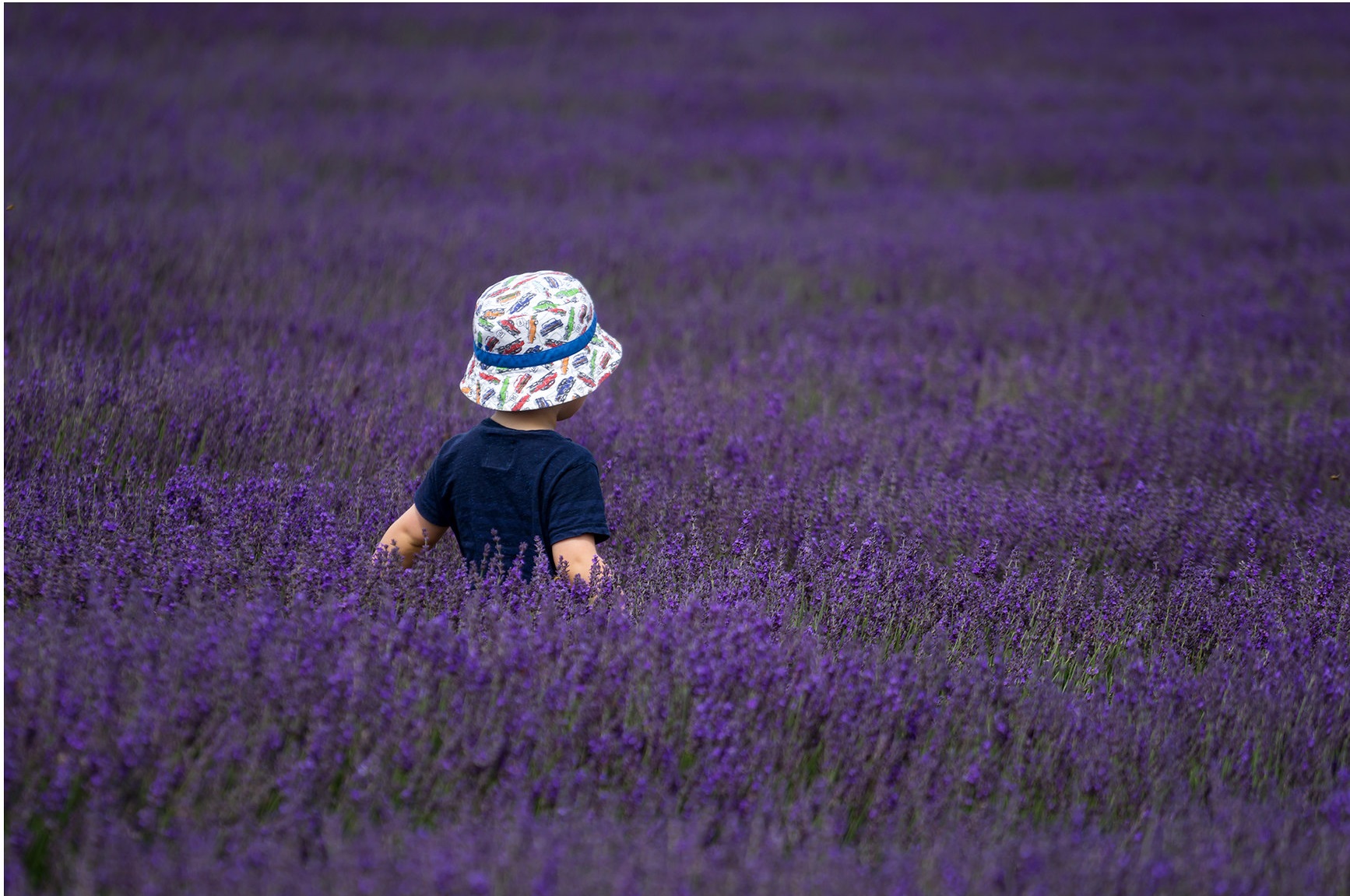 “My children go without every single day because their father absolutely refuses to put his hand in his pocket and the Child Maintenance Service, despite having a huge raft of powers at its disposal, does nothing meaningful to force him to cough up”

Child maintenance is money owed to children. Lack of payment has a direct detrimental impact on the lives of children and leaves thousands of children across the UK in poverty. The arrears of payments due to parents with primary care is huge – well over £300 million – and increasing rapidly (the amounts owed more than doubled in the period 2015-2017). The failure to collect and enforce child maintenance payments disproportionately affects women who account for more than 90% of resident parents on CMS, by increasing their burden as they care for their families. It also permits perpetrators of economic abuse to continue to hold control over their victims. The CMS are failing to use their significant enforcement powers (including passport and driving license removal, or imprisonment) on non-compliant parents. Around a third of CMS cases involve non-compliant parents. And this is likely the tip of the iceberg, given the low bar for compliance, which only requires that the payment parent has “paid something towards their maintenance arrangements in the last three months”.

This issue is getting worse by the day. During the COVID-19 pandemic, CMS have been running a skeleton service, in which they are no longer chasing or enforcing non-payment and are allowing non-resident parents to reduce or withdraw payments on ‘verbal evidence’ alone. This has effectively provided an open door for non-resident parents to stop paying.

Only the CMS has the authority to enforce the child maintenance payments and to take non-paying parents to court, meaning that parents using the service cannot do this for themselves. Therefore, when the CMS fails to enforce payment, the resident parent is stuck in an arrangement that denies them and their children justice.
If this does not change, the courts need to intervene.

Polly Glynn and Lola Afolabi are acting in this case. Polly Glynn says of the action “Having taken away the rights of parents to enforce maintenance payments themselves the government body set up to take this action is too often failing to take appropriate enforcement action leaving children in poverty. The government is adept at enforcing debts owed in other spheres such as tax or overpaid benefits, yet where the debts effect some of the poorest children in our society they appear to be unable or unwilling to act”

The Claimants are supported by Gingerbread – a charity which works with single parent families.
Press coverage can be found here