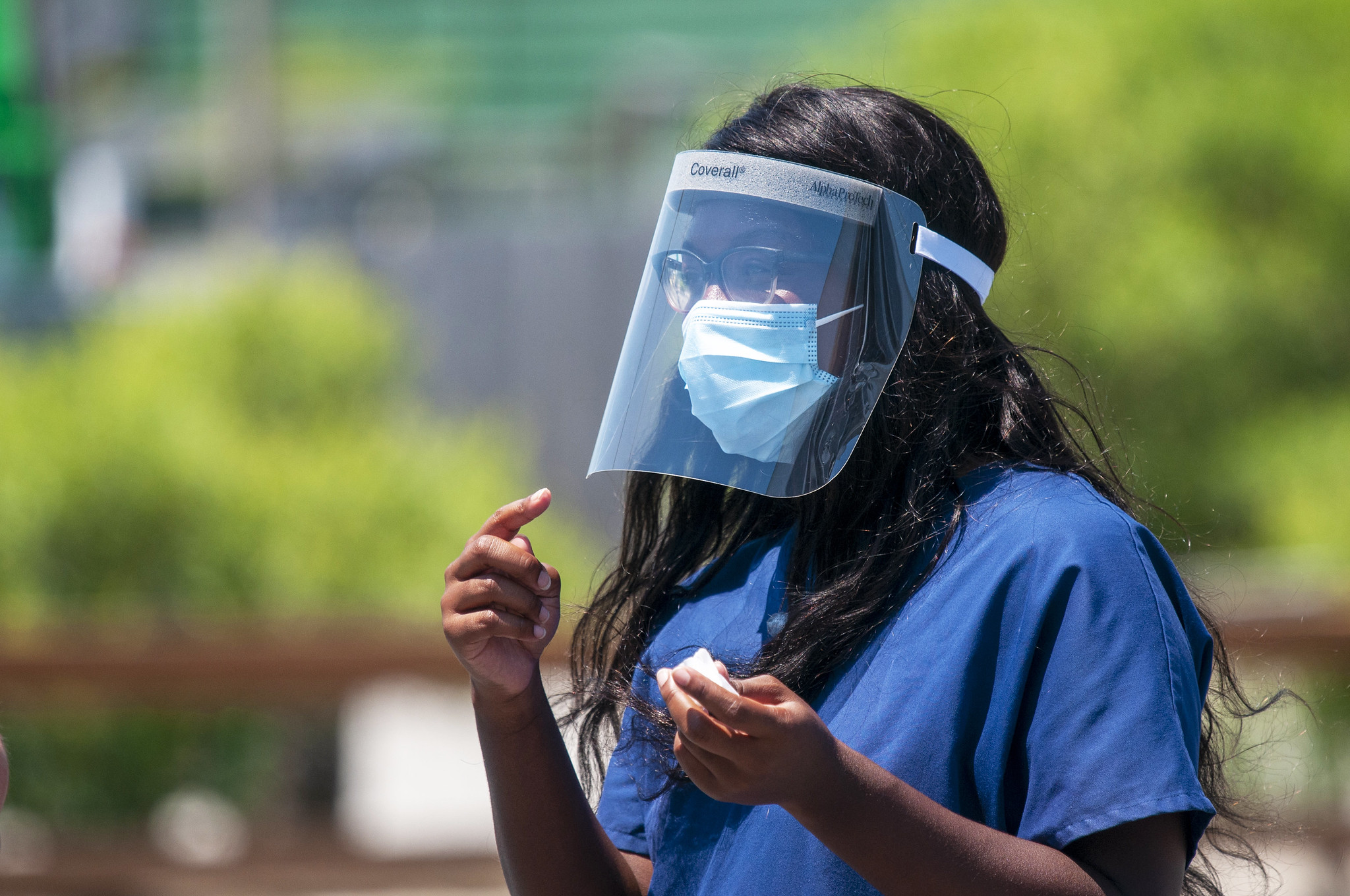 The High Court has ruled that the government has acted unlawfully by failing to disclose details of Covid-related contracts until forced to do so by litigation.

We represented the Good Law Project and a cross-party group of three MPs – Debbie Abrahams, Caroline Lucas, and Layla Moran, in a judicial review challenging the government’s widespread failure to publish details of the enormous contracts that had been awarded without competition, to companies that the public knew little about, some of whom had close ties to those in government.

The judgment is available here. The judge said:

“The Secretary of State acted unlawfully by failing to comply with the Transparency Policy” and that “there is now no dispute that, in a substantial number of cases, the Secretary of State breached his legal obligation to publish Contract Award Notices within 30 days of the award of contracts.”

He went on to say:

“The obligations imposed by reg. 50 (in the Public Contracts Regulations 2015) and by the Transparency Policy and Principles serve a vital public function and that function was no less important during a pandemic. The Secretary of State spent vast quantities of public money on pandemic-related procurements during 2020. The public were entitled to see who this money was going to, what it was being spent on and how the relevant contracts were awarded. This was important not only so that competitors of those awarded contracts could understand whether the obligations owed to them under the PCR 2015 had been breached, but also so that oversight bodies such as the NAO, as well as Parliament and the public, could scrutinise and ask questions about this expenditure.”

The Judge was clear that the case had resulted in the admission of a breach by the Government (stating it was “secured as a result of this litigation and at a late stage of it”) and sped up the Government’s publishing of contracts: “I have no doubt that this claim has speeded up compliance.”

The declaration from the High Court is hugely significant – if Government continues to fail to publish contract award notices within 30 days it is doing so in full knowledge it is breaching the law, and hindering scrutiny:

“if the publication had been on time… the First Claimant [Good Law Project] would have been able to scrutinise CANs and contract provisions, ask questions about them and raise any issues with oversight bodies such as the NAO or via MPs in Parliament; and it would have been able to do so within the timescales provided by the law.”

The Judgment has significant implications for future public interest challenges, in relation to “standing” and the application of s31(2A) of the Senior Courts Act 1981, which circumscribes the Court’s power to grant relief in certain circumstances.