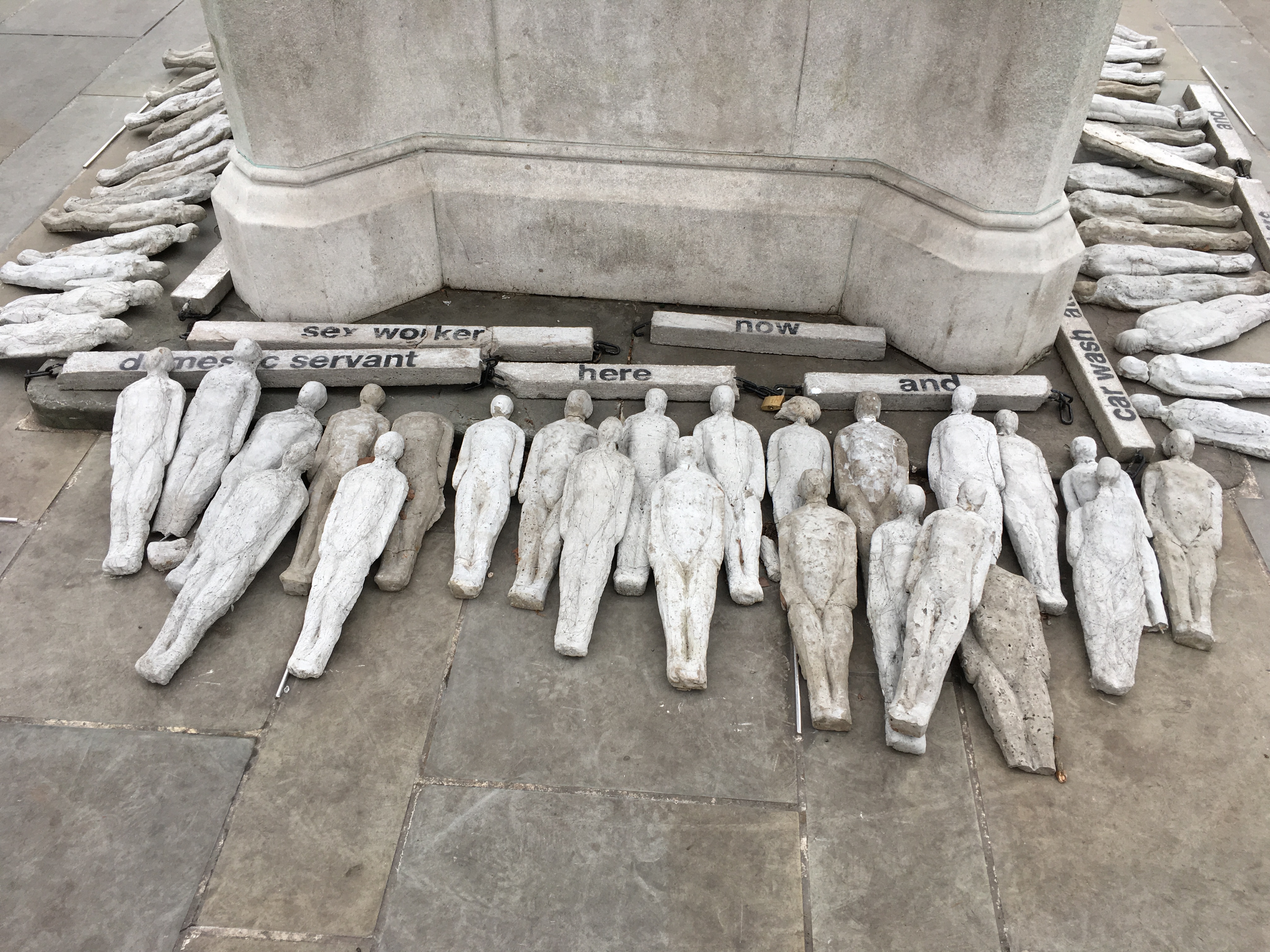 On Friday 15th November, the High Court ruled as unlawful the Home Office policy relating to victims of trafficking seeking a reconsideration of a negative decision, which restricted those requests only via a First Responder or Support Provider. Now the Home Office has agreed that it will direct its decision makers to no longer refuse a reconsideration request, even if that request has not come from a First Responders or a support provider.

Today, the High Court handed down an important judgment, declaring that the Home Office’ Victims of Modern Slavery: Competent Authority Guidance unlawful for erecting barriers to identification of victims of trafficking.

Our client, (anonymised as ‘DS’ to protect her identity) is a victim of sexual exploitation and human trafficking. In 2018 the Home Office rejected her claim to have been trafficked. We obtained new significant expert evidence in support of her claim and asked the Home Office to reconsider the negative decision. They refused to even look at the evidence. They relied on their policy, which stated that only a First Responder or NRM support provider can make a reconsideration request on behalf of the victim, and as we are lawyers the Home Office would not even entertain the request. It was only after we brought a challenge before the Court and the Court gave our client permission to proceed with her case to trial that the Home Office agreed to look at her individual decision again, and finally accepted that she is a victim of trafficking.

The Home Office, however, refused to amend their policy and argued that victims should not be able to make a direct request to the decision-maker to reconsider a negative trafficking decision. Our client instructed us to continue with the challenge to the Home Office policy as being unlawful for preventing victims of trafficking from being identified correctly, contrary to common law and the Human Rights Act 1998.

We gathered a compelling body of evidence from those who work with victims, including Unseen, Human Trafficking Foundation, Hope for Justice, the Snowdrop Project and Anti-Slavery International (to whom we are hugely grateful). This evidence demonstrated that the Home Office policy did not work in practice; different First Responders and NRM support providers approached reconsideration requests differently. They were not funded to help victims to pursue challenges to negative decisions, nor were they provided with the necessary training. This meant that whether victims got help with challenging a negative decision through a reconsideration request was dependent on which organisation provided them with support. As a whole, the policy impaired victims’ right to an effective remedy, which is a fundamental constitutional right.

The case was heard in Bristol on 11 October 2019. In his judgment, handed down today, Mr. Justice Kerr held that the policy as operated did not give effect to the UK’s obligations to protect victims of trafficking because it did not ensure that victims were properly identified. The Court Order is here.

The Home Office has agreed to publish a note on the judgment, which it will circulate to its decision makers. This means that, although individual victims of trafficking who have received negative decisions will still be able to make a request for a reconsideration through a First Responder or Support provider, if they get help from someone else to challenge a negative trafficking decision, their request will not be ignored.

The barrister representing our client is Shu Shin Luh of Garden Court Chambers, instructed by DPG partner Frances Lipman, assisted by Will Russell and Tessa Burwood.

Frances Lipman said about the judgment:

“This is a fantastic result for the many vulnerable victims of trafficking who have faced outright rejection of their attempts to get the Competent Authority to reconsider their claims, purely on the basis that they did not put in the request via a First Responder or support provider, rather than on the actual merits of their case. The Judge has clearly found that this policy is unlawful, arbitrary and unnecessarily rigid and is an abdication of the state’s obligation to identify victims of trafficking in line with the European Convention against Trafficking. This result means that many more victims and potential victims of trafficking will be able to secure a review of their decision from the Home Office, regardless of who makes the request”.

Frances and Tessa can be contacted at our Bristol office for further information about this issue.