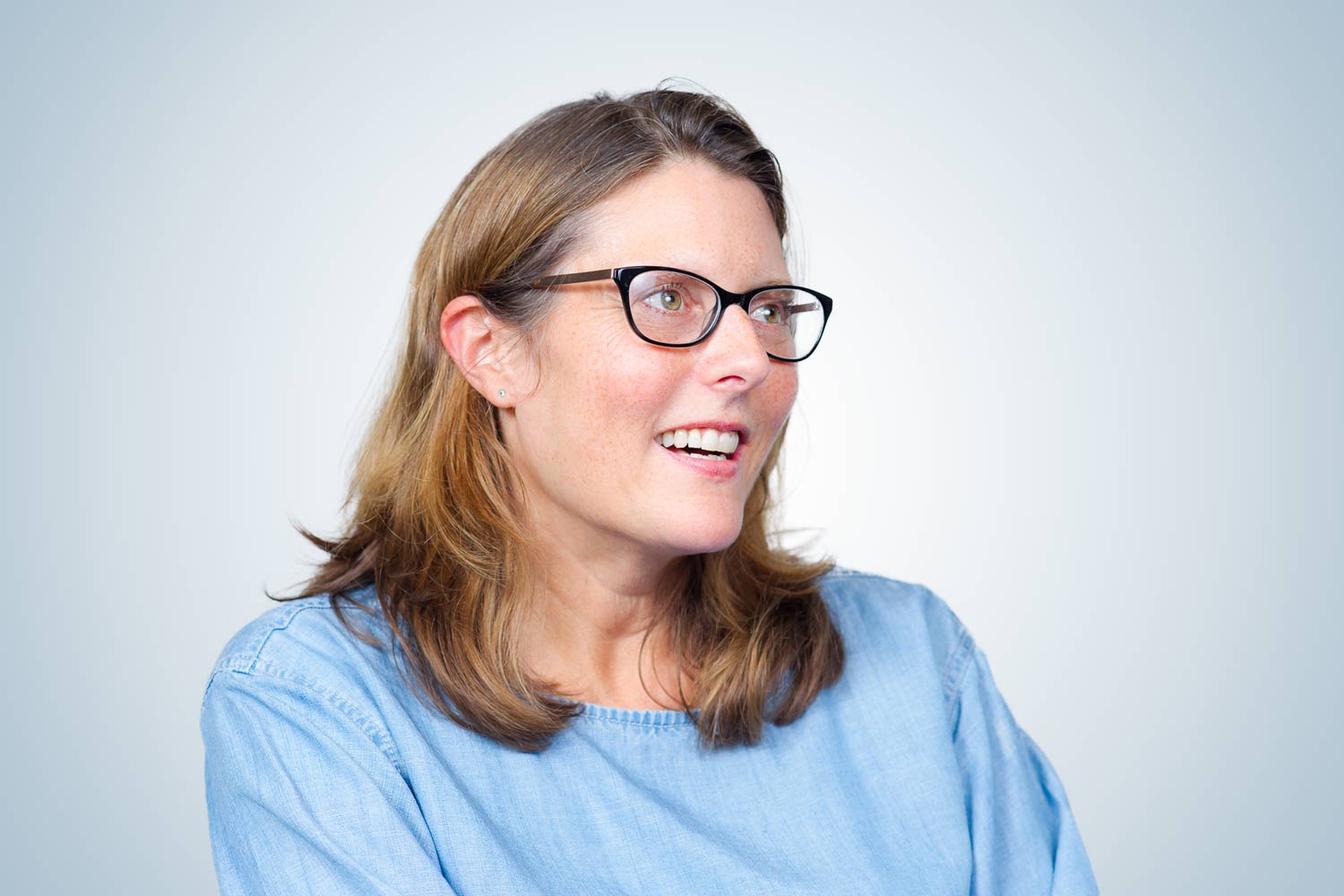 Frances is a Partner who qualified as a solicitor in 2003. She is based in our Bristol office. She has a strong background in anti trafficking work.
She joined Deighton Pierce Glynn in 2013. Before this, she worked at Leigh Day and Co solicitors, the Personal Support Unit at the Royal Courts of Justice, and then the Disability Law Service.

Prior to training to be a solicitor, Frances worked for a number of years working for advice agencies, giving advice and acting as an advocate on community care matters for disabled people and carers.

In 2003, Frances qualified as a solicitor, after having trained at Leigh Day and Co. While at Leigh Day she gained a particular interest and experience in community care law and medical ethics/best interests proceedings. Frances worked mainly in the Human Rights department, most notably on the cases of R (A and B) v East Sussex [2002] EWHC 167 and B v NHS Hospital Trust [2002] EWHC 429 Fam. Frances left Leigh Day to take a childcare break, and returned to work at the Personal Support Unit, where she set up a pilot service for Litigants in Person at Wandsworth County Court. This was the first service of its kind in the country and in the first 2 years assisted over 500 people through the Court process.

Frances returned to legal practice in 2007, when she took up the position of community care lawyer at the Disability Law Service. She remained there for 5 years and was involved in a number of significant cases against local authorities, NHS bodies and the Department of Health. These included R (Harrison) v Secretary of State for Health regarding the lawfulness of direct payments under the NHS and R (Macdonald) v Royal Borough of Kensington and Chelsea [2011] UKSC 33 arguing for dignity in the provision of community care services. While at DLS, Frances also delivered bespoke training courses on community care and the Mental Capacity Act to a number of organisations. She also contributed to fact sheets and worked on an advice line, twice weekly.

Since joining Deighton Pierce Glynn in January 2013 Frances has been involved in a variety of public law cases. These include a challenge to a Council Tax Reduction scheme on the grounds of inadequate consultation and breach of Public Sector Equality Duty, and challenging a Local Authority on the issue of when a s20 Children Act duty crystallises.

Frances has now developed a specialism in challenging negative trafficking decisions of the Home Office for a variety of clients, including sex-trafficked women, children in forced labour and others who have been forced into domestic servitude and criminal activities. She has been involved in over 30 challenges to various aspects of this area of law and the NRM decision making, including challenges to Reasonable and Conclusive Grounds decisions, challenges to the delays in decisions being taken, challenges to failures to grant Discretionary Leave to Remain as a result of a positive trafficking decision and also regarding issues around support for victims of trafficking.

Frances also enjoys working on a variety of other public law matters such as migrant support judicial reviews, including s21 NAA support, disability discrimination claims, challenges to refusals and delays in s4 and s95 IAA support.

Frances is also an experienced civil litigator and has undertaken a number of damages claims for unlawful detention on behalf of clients, resulting in good compensation payouts.
She has delivered training in Asylum Support to local NGOs and also has been at the inception of, and continues to work on the ground breaking and innovative PAP projects in conjunction with the British Red Cross and other NGO’s (through a scheme funded by the Barings Foundation and the British Red Cross), advising advisors dealing with asylum support issues, in relation to both the Home Office and Local Authorities.

As the Chair of the Firm’s internal trafficking cluster group, a quarterly meeting of those fee earners working in the area of Modern Slavery/Human Trafficking, Frances ensures that information and best practice is shared .As can be seen, Frances enjoys working collaboratively and closely with others, such as colleagues, barristers, immigration representatives and referral sources to secure the best outcome for her clients.

In November 2019 she was successful in obtaining a ruling from the High Court that the Trafficking Guidance that was in force at the time was unlawful, and since then the guidance has been amended.

She is ranked in the Legal 500 2020 as one of the “Next Generation” lawyers in the South West.

Significant cases in which Frances has acted include:

R (Macdonald) v Royal Borough of Kensington and Chelsea (Supreme Court) – the dignity of the individual in the assessment of need and delivery of services to disabled people.

R (Harrison) v Secretary of State for Health (Court of Appeal) – lawfulness of direct payments under the NHS.

R (A and B) v East Sussex CC (High Court) – as a member of a team conducting this challenge to the lawfulness of a User Independent Trust and manual handling regulations.

R (S) v Devon County Council (High Court) – successful challenge to the decision of the Local Authority that the Claimant was not a Former Relevant Child under s23c CA.

R (J) v SSHD (Court of Appeal) – successful challenge to the legality of the decision of SSHD to impose a condition of “no recourse to public funds” to the grant of discretionary leave to remain and subsequent challenge to No Order as to Costs Order made by HC judge.

FM v SSHD [2015] EWHC 844 (Admin) concerned the Defendant’s refusal to grant DLR for a recognised victim of trafficking and confirmed that the standard of review required to satisfy Article 4 ECHR is one of “anxious scrutiny”. A claimant’s personal circumstances are also relevant to Article 8.

In FX v SSHD [2016] EWHC 1908 (Admin) the Defendant was found to have failed to follow her own guidance when making a Reasonable Grounds (‘RG’) decision and confirmed that it is not for individuals to prove their case in some way at the RG stage, all that needs to be shown is that there are reasonable grounds for belief. In this instance, the Defendant failed to carry out the inquiries that she should have and failed to consider whether the Claimant had been harboured for the purpose of exploitation; the only consideration given was to whether she had been transported.

In 2019 the Court in DS v SSHD [2019] EWHC 3046 (Admin) ruled that the government’s policy which required that a victim of trafficking who sought a reconsideration of a negative decision could only seek a reconsideration by means of a request via a First Responder was unlawful, as the policy did not give effect to the UK’s obligations to protect victims of trafficking as it failed to ensure that victims were properly identified. The Home Office revised its policy, and now victims can ask for reconsiderations by themselves or though their lawyers.