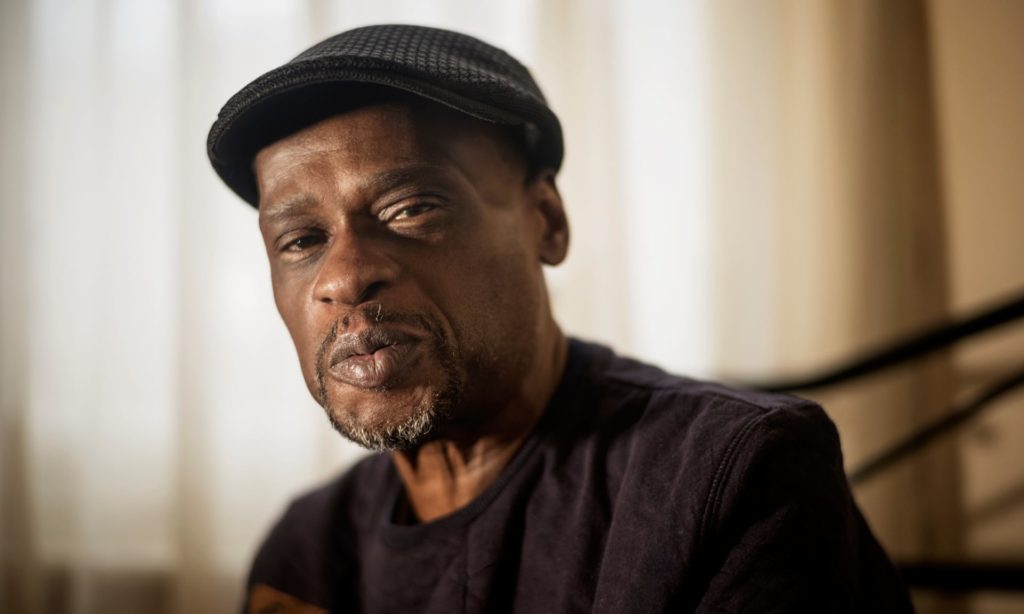 In a judgment handed down today, the High Court has found that the Home Office’s treatment of Windrush Citizenship Applications has been irrational, by continuing to impose a restrictive “good character” requirement that denied members of the Windrush generation citizenship status. The “good character” requirement became part of UK citizenship law long after many Windrush migrants came to the UK, yet despite this and despite the clear aims of the Windrush citizenship application process, the Home Office continued to refuse citizenship to applicants on the basis of minor criminal records. The High Court has ruled today that this approach was unlawful.

Any person whose application for citizenship under the Windrush scheme was refused with reference to the Home Office’s “good character” requirement should consider re-applying in light of today’s judgment.

Today’s ruling arrives too late for our client Hubert Howard, who died on 12 November 2019 having waited his whole life to be recognised as a British citizen since arriving in the UK in November 1960 at the age of 3.  Despite government attempts to stop the litigation, his claim was continued by his daughter to vindicate what should have been plain all along: that Mr Howard was always entitled to British citizenship and that the many refusals, and that the many refusals he faced under the Windrush scheme before his death were wrong.   Had the right decision been made at the outset and in fact had he had confirmation of his lawful status in the mid 2000s as he had sought, and been granted citizenship thereafter he would have had many years to enjoy his status, a status he believed he held as a young boy growing up in Hackney.

The good character requirement is a statutory requirement for British citizenship introduced in the British Nationality Act 1981. The content of the requirement is not defined in statute, and instead is a matter for the Home Secretary to set out in guidance.  Our client argued that the Government’s failure to disapply the good character requirement for citizenship applications made by the Windrush generation was discriminatory and was irrational, because it undermined the government’s intentions for the Windrush Scheme. The High Court has today agreed with the latter submission.  Its judgment details the mundane hostility of successive Acts of Parliament that gradually restricted and then removed many Windrush migrants’ access to citizenship.

Before he died, Mr Howard applied for British citizenship under the Windrush Scheme. This is the Scheme that was set up by the Government to belatedly seek to redress the injustice faced by the Windrush generation under the hostile environment. When the Home Secretary (Amber Rudd) announced the Scheme in April 2018, she described those affected as “…British in all but legal status“.

Our client was refused citizenship because of a conviction for a minor offence for which he received a suspended sentence. The refusal decision was reviewed and refused again. When our client lodged his judicial review claim the Home Office withdrew the refusal and replaced it with a fresh decision, which was also a refusal and this time sought to also rely on historic minor offences. He was finally granted British citizenship on 16 October 2019 “on an exceptional basis”; our client had suffered from leukaemia since 2014 and by October 2019 he was very seriously ill.  He died within a month, but his daughter carried on his legal challenge to establish the principle that the successive denials of citizenship had been unlawful.

In a considerable vindication of Mr Howard’s legal struggle and that of his daughter, the High Court concluded that (para 36):

“In the context of what had been said in the Windrush statement this reliance on minor offences committed some 40 years, 30 years and 18 years, respectively before Mr Howard’s application for naturalisation as a British citizen was irrational.”

Turning to the Home Office’s policy, the court stated: “the reasons applied to [refuse Mr Howard’s] application provides a striking example of the extreme consequences” of applying the existing good character guidance, without modification, to members of the Windrush generation. The Court found that “… proceeding to determine applications by members of the Windrush generation on the basis of the general approach applied to all applicants was not an option properly available to the Home Secretary. The logic of the Windrush statement required some form of departure”.

The Court’s conclusion regarding the decision of the then Home Secretary Sajid Javid to retain the “good character” requirement in full is strongly worded (para 35):

“…the decision taken by Mr Javid in early May 2018 that the existing good character guidance should continue to apply without modification to Windrush generation applications, fell outside the range of options available to him acting reasonably… Even allowing for the significant margin that the Wednesbury reasonableness standard permits any decision-maker, there is no sufficient reason to explain why, when it came to the good character requirement, no significance attached at all to the long-residence and integration of a group all of whom had arrived in the United Kingdom prior to 1973, at least 45 years earlier.”

The Home Secretary should now amend the good character guidance, limiting its application to members of the Windrush generation.  This is an important and necessary step towards remedying not only the injustices suffered by this group under the hostile environment, but also historic injustices arising from increasingly restrictive immigration and nationality law, for which successive governments and successive parliaments bear responsibility.

The Home Secretary is seeking permission to appeal.

“Thank you to Hubert, who in life and also when he became aware of his poor prognosis,  wanted the question of British citizenship for his Windrush brothers and sisters to be resolved successfully. Applying barriers in the context of the Windrush scheme,  which was set up to correct the historic injustice suffered by the Windrush generation was an abhorrent abuse of power by the Government and I am glad for Hubert that the High Court has now recognised it was unlawful. It is too late of course for him, but today’s ruling is at least considerable vindication for his daughter and his family and the many other families affected by the “good character requirement”. It was a pleasure representing him in life and also after his passing.