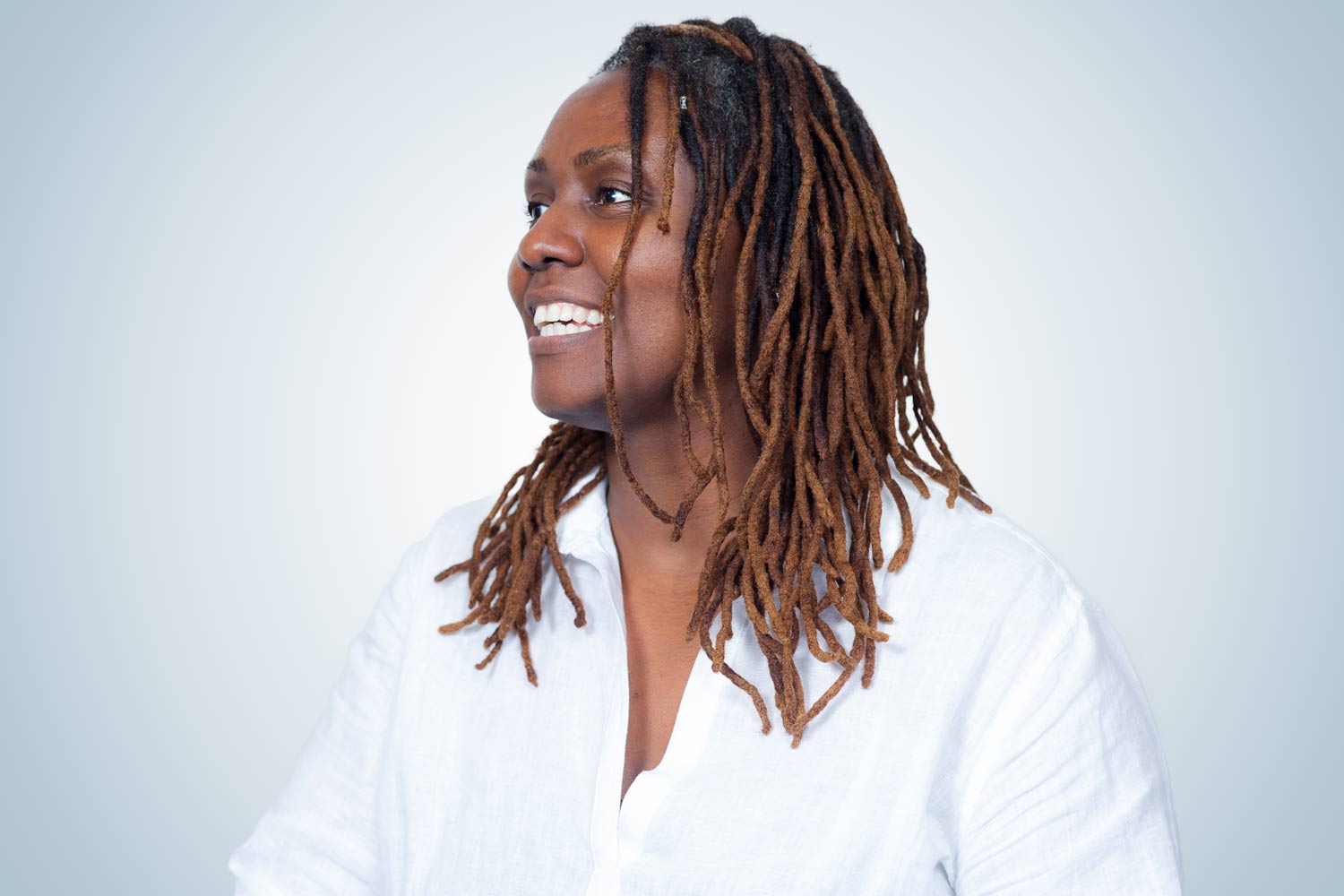 Connie holds a doctorate in law from the University of London, funded under a  Louise Arbour Scholarship awarded by the Institute of Commonwealth Studies. The PhD is a legal analysis of Kenya’s indigenous communities’ land rights under Kenya’s 2010 Constitution, its attendant laws, the framework under the African Charter on Human and Peoples’ Rights and the sub-region’s East African Community Treaty.  Connie obtained her LLB at London South Bank University; and a Master of Laws (LLM) in International Economic Law, Justice and Development from Birkbeck College, University of London.

Prior to joining us in August 2014, she worked in asylum and immigration practice for 14 years.   She is an accredited Level 2 Supervisor under the Law Society’s Immigration and Asylum Accreditation Scheme.

International law
Connie has acted for claimants in requests for investigation by the UK Government into torture allegations abroad. She is interested in international human rights-related claims and grievances against State Nations, Corporate Bodies and International Financial Institutions. She has extensive knowledge, based on her academic pursuits, on claims under the African Charter mechanism and East African Community sub-regional framework; the World Bank’s grievance redress mechanism and UN Human Rights Treaty Bodies’ complaints procedures.

Connie has been invited to speak at various national and international symposiums on redress for human rights grievances.

R (MG) v SSHD- Successful judicial review in the Immigration and Asylum Chamber’s (Upper Tribunal) against a decision not to grant 30 months’ leave under Paragraph 399B of the Immigration Rules following a successful deportation appeal.

R (AS) v SSHD- Successful Upper Tribunal claim against the rejection of an asylum fresh claim made under Paragraph 353 of the immigration rules.

R (ME) v NHS Trust – Successful claim against the decision by a NHS Trust to unlawfully enforce a NHS debt after the expiry of the limitation period.

HN v HMPO- Successful pre-action challenge against the withdrawal of a British passport application by the Passport Office.

PO v Home Office- Damages award for 3 periods of detention following pre-service of particulars of claim; coupled with revocation of deportation order and grant of leave to remain.

Connie has appeared as a guest lecturer on the Institute of Commonwealth Studies’ ‘MA in Understanding and Securing Human Rights’ course; and at the University of Roehampton on the ‘LLM in Human Rights & Legal Practice: Human Rights Litigation & Social Change’ module.