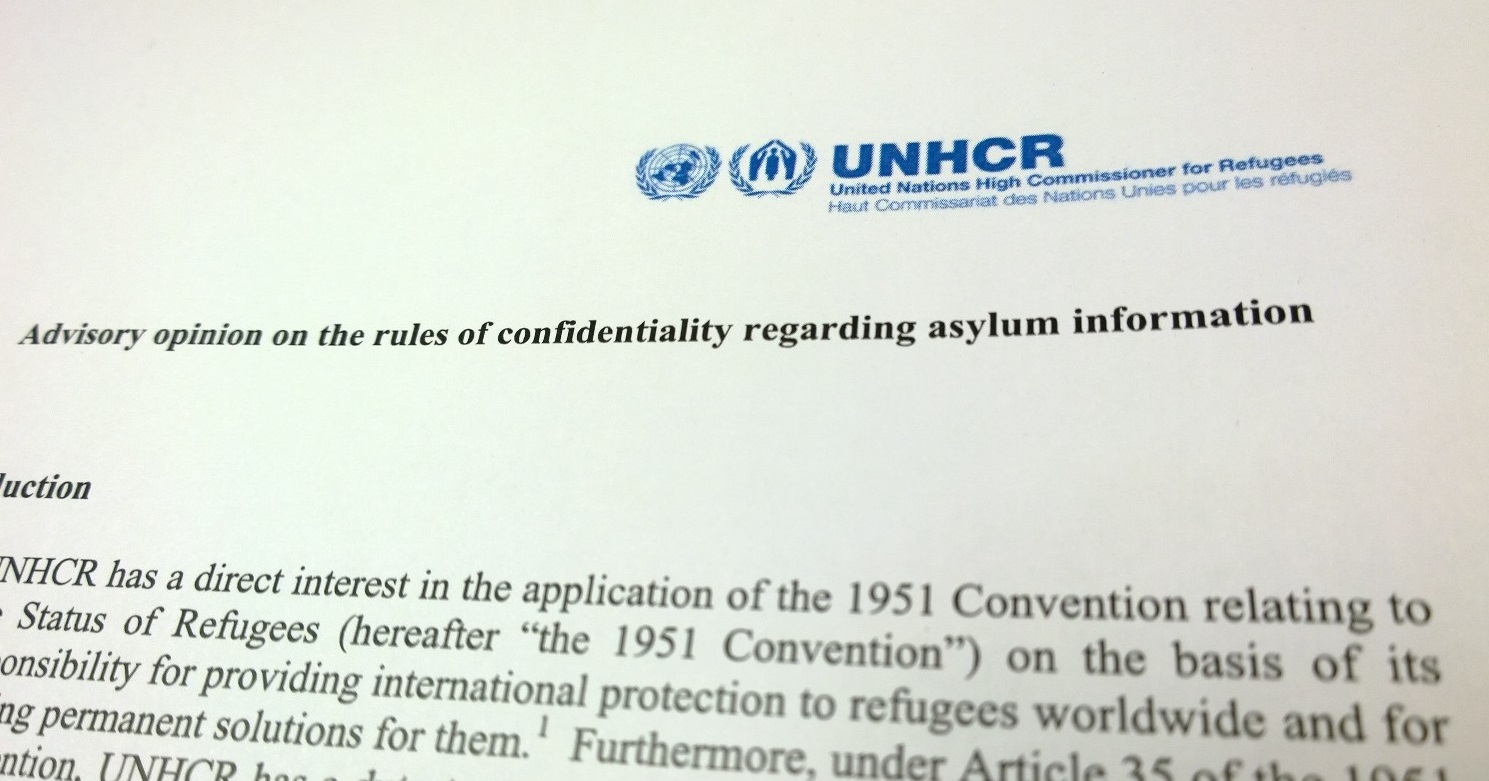 The Home Office has agreed to pay an asylum seeker £15,500 in damages for unlawfully sharing confidential documentation regarding his persecution in his country of origin with the authorities there, in a bid to verify the documents’ authenticity.

Deighton Pierce Glynn represented an asylum seeker in his claim for damages against the Home Office in respect of its unlawful sharing of his confidential documentation with the persecuting authorities in his country of origin.  The information had been submitted by him as part of his asylum claim.  It appears that the unauthorised disclosures took place in a misguided attempt to verify the documents’ authenticity.

The disclosures in the case included highly sensitive information corroborating the asylum seeker’s claims.  These were shared with the authorities in the Middle-Eastern state in question. The disclosures gave rise to a serious risk that the authorities in his home state would be alerted to his asylum claim, preventing future return and threatening to place his family in danger.  This had a considerable impact on the asylum seeker himself.

The Home Office accepted liability for breach of the Data Protection Act 1998, tortious misuse of private information, and breach of Article 8 of the ECHR.  It also accepted that the disclosures constituted a breach of the Immigration Rules and UN Guidance on the handling of asylum claims.  It agreed to pay £15,500 in settlement.

It is vital to the integrity of the asylum system that information that is disclosed as part of a claim is not shared with the persecuting state. In this case, the asylum seeker’s claims were later found by the First Tier Tribunal to be genuine and the Home Office granted him asylum in the UK. However, his safety and that of his family was put at risk by the Home Office’s actions in sending documents evidencing state persecution to the state authorities in question.

It is likely that this is not an isolated case.  The Home Office have refused to answer Freedom of Information Act requests for the numbers of incidents of unauthorised sharing of asylum information on the basis that there is no central monitoring of the issue and thus “to identify the required information would require the detailed manual interrogation of every asylum claim lodged over the last 5 years. This equates to more than 100,000 cases..”

The claim is another example of compensation being paid by the Home Office for the mishandling of sensitive asylum information, following the case of TLT in 2016 and represents a small incremental increase in the damages payable as a result, although this is still a long way short of the hundreds of thousands of pounds paid out in cases such as Gulati v MGN Limited (newspaper ‘phone hacking’) concerning serious – but arguably less life threatening – misuse of private personal information.