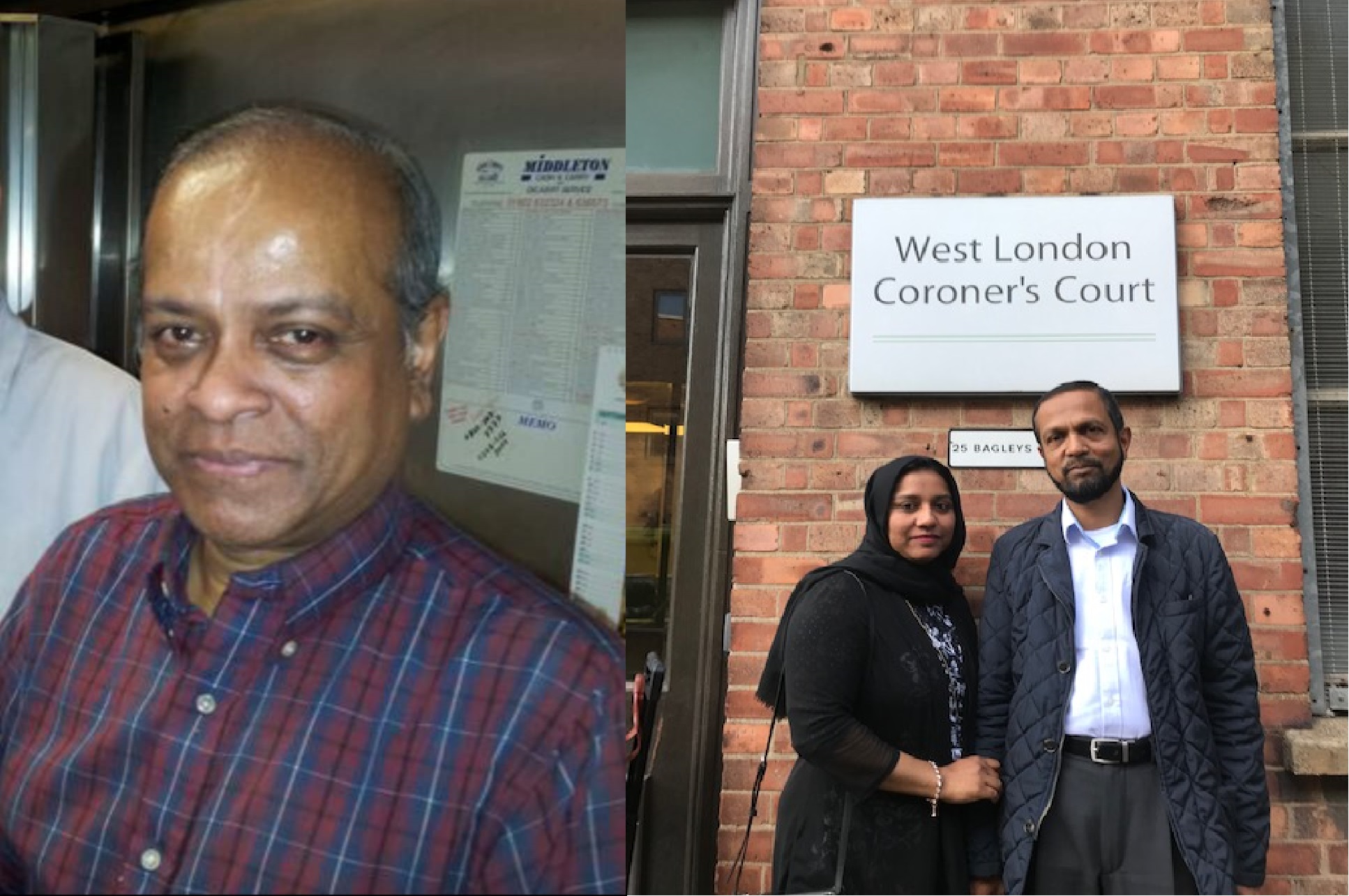 On 21 September 2016, the Home Office risked assessed Mr Ahmed as inappropriate for transfer to an immigration removal centre (‘IRC’) due to his violent behaviour. He therefore remained in the prison estate. Mr Ahmed was not due to be assessed for potential transfer for another four months, but approximately three weeks later, on 10 October 2016, his transfer to an IRC was considered suitable. The Home Office disclosed evidence during the inquest that this was merely to assist with the reduction of foreign national offenders within the prison estate. It was accepted by the Home Office that Mr Ahmed should never have been transferred on consideration of his violent custodial behaviour – particularly as the day before he was transferred, he had attacked another prison with a table leg.

Alongside the failure to properly assess Mr Ahmed’s mental health and risk of violence, the jury found that there was an absence of an appropriate system to share information about his risk of violence, which caused and contributed to Mr Chowdhury’s death. They also found that there were failures to share information about his mental health, and inappropriate staffing and handover arrangements between the night and morning of the killing, which may have contributed to Mr Chowdhury’s death. The jury heard evidence that Mr Chowdhury was suitable for an interview for administrative removal without being detained, but that he was held in an IRC due to an error by the Home Office.

Tarek Chowdhury’s family, said: “We want to take this opportunity to thank the Coroner and the jury for considering carefully the evidence that led to our beloved Tarek’s death. These proceedings have shown us that the systems are broken and that it is time for agencies to do some soul searching. Mr Ahmed should never have been in an immigration detention centre and no one took responsibility for ensuring that it was safe for him to be there. Tarek became victim to his horrific assault. To make matters even worse, we found out that Tarek himself should not have been in detention. Tarek’s wife and daughters were expecting their husband and father to join them back home in Bangladesh, but instead they received news of his death.”

Bharine Kalsi of Deighton Pierce Glynn, solicitor for the family, said: “The jury in this case have heard of a catalogue of systemic failings by various agencies, but in particular the immigration detention estate, that allowed this brutal killing to occur. Mr Chowdhury’s family will have to live with the fact that had Mr Ahmed been adequately risk assessed and information shared, their loving husband, father, grandfather and brother would not have been killed. No family should have to be confronted by this fact. It is now time for agencies to rectify the catastrophic system failings that have come to light during this inquest.”