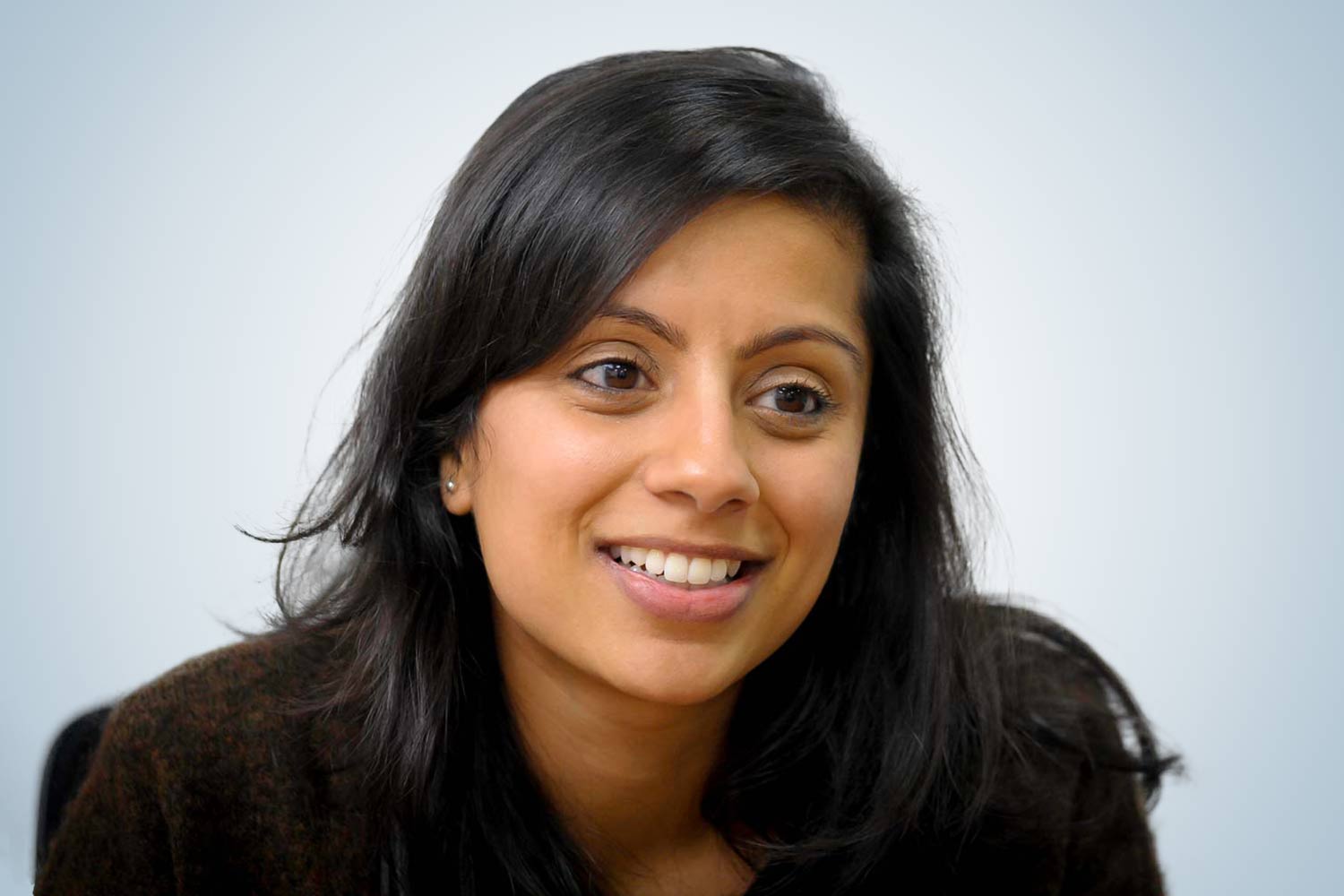 Bharine is a solicitor-advocate who specialises in civil actions against public authorities and inquests – seeking damages in civil claims and complaints against the police and other government departments.

Prior to qualifying in 2012, Bharine worked in policy and research at organisations such as Amnesty International’s Secretariat. Her experience in law and policy provides her with a unique perspective in approaching the law to assist her clients.

Bharine also holds a Masters in international law, and she is a member of the Police Action Lawyers Group and Inquest Lawyers Group.

Inquests into the deaths of those that died whilst in the custody of the police or prison service, most notably representing the families of the victims who died at the Hillsborough football disaster in 1989.

Claims on behalf of those that suffered historical sexual abuse whilst in custody of the State, and in particular the victims of such abuse in Ireland from 1950s to 1990s.

Claims against police forces for their failure to protect known victims of domestic abuse and therefore fulfil their obligations under the Human Rights Act 1998.

Successful complaints against police officers for violation of their powers which has led to their dismissal.

Claims for victims of serious miscarriage of justice obtaining substantial damages from the Home Office.

International claims against the British Government, such as the successful settlement for the Mau Mau veterans in Kenya for the torture and ill-treatment suffered during British Colonial administration in the 1950s.