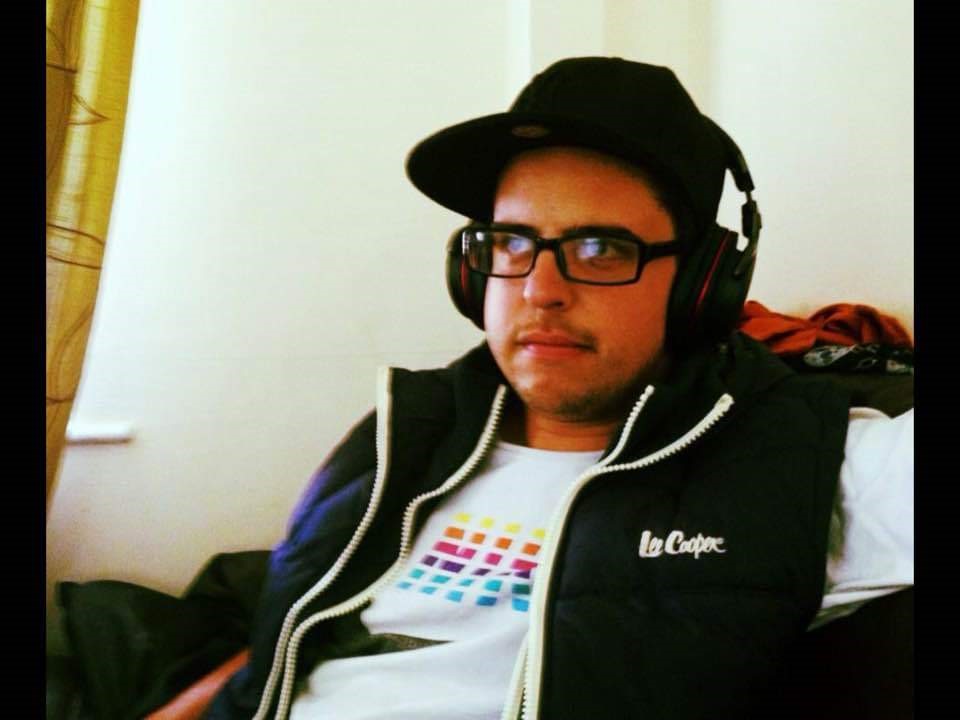 Posted at 08:30h in Deaths in prison, Jo Eggleton, Lawyers, News by Ali

The inquest into the death of 34-year-old Chris Carpenter concluded yesterday with the jury finding failures by prison and healthcare staff in the run up to Chris’s death on 18th August 2018. Christopher was the last of four men to die in the prison in 2018. The most recent inspection of HMP Woodhill found the prison is ‘still not safe enough’.

The inquest heard that Chris was recalled to HMP Bullingdon on 18th July, one month after his release on licence. He had a documented history of mental health issues and debts stemming from problems related to drug misuse. He was transferred to HMP Woodhill on 20 July. Concerns were raised with the safer custody team that Chris was vulnerable due to the recent death of his father and may self-harm or take his own life if his mental health deteriorated. The jury heard that there was no evidence that any meaningful safeguards were put in place.

Chris made numerous attempts to alert prison staff to the threats he was facing including handing them two notes. On 15 August 2018 Chris reported that he had been threatened with a bladed weapon, and even went as far as to name the prisoner who threatened him. A day later he handed prison staff a note stating that he feared for his life, requesting to move to the vulnerable prisoner’s unit. No meaningful action was taken despite Chris’s clear distress. He was found unresponsive in his cell just two days later as a result of synthetic cannabinoid toxicity. High doses of prescription drugs that were not prescribed to Christopher were also found in his system.

The jury found that Chris death was drug related, they also found that there was ‘unsatisfactory risk management of a very vulnerable prisoner’.

The jury found failures in:

“It’s utterly disgraceful to know my son was threatened with a blade and no searches or procedure was followed to ensure a basic level of care was given to him.”

“How many times did my brother have to ask for help before anyone listened, its heart-breaking to know that in his final days he was suffering so much and in distress and no one listened. As a family we believe Chris was attempting to take his own life through all the suffering and distress he was in.”

“Chris’s story is tragically all too familiar and he won’t have been the only one under threat at this time. Another who was, Darren Williams, took his own life on 4 January 2019. The jury at his inquest found very similar failings. Evidence at Chris’s inquest suggested that everyone was well aware of the problems at the time yet nothing was done to resolve them,”