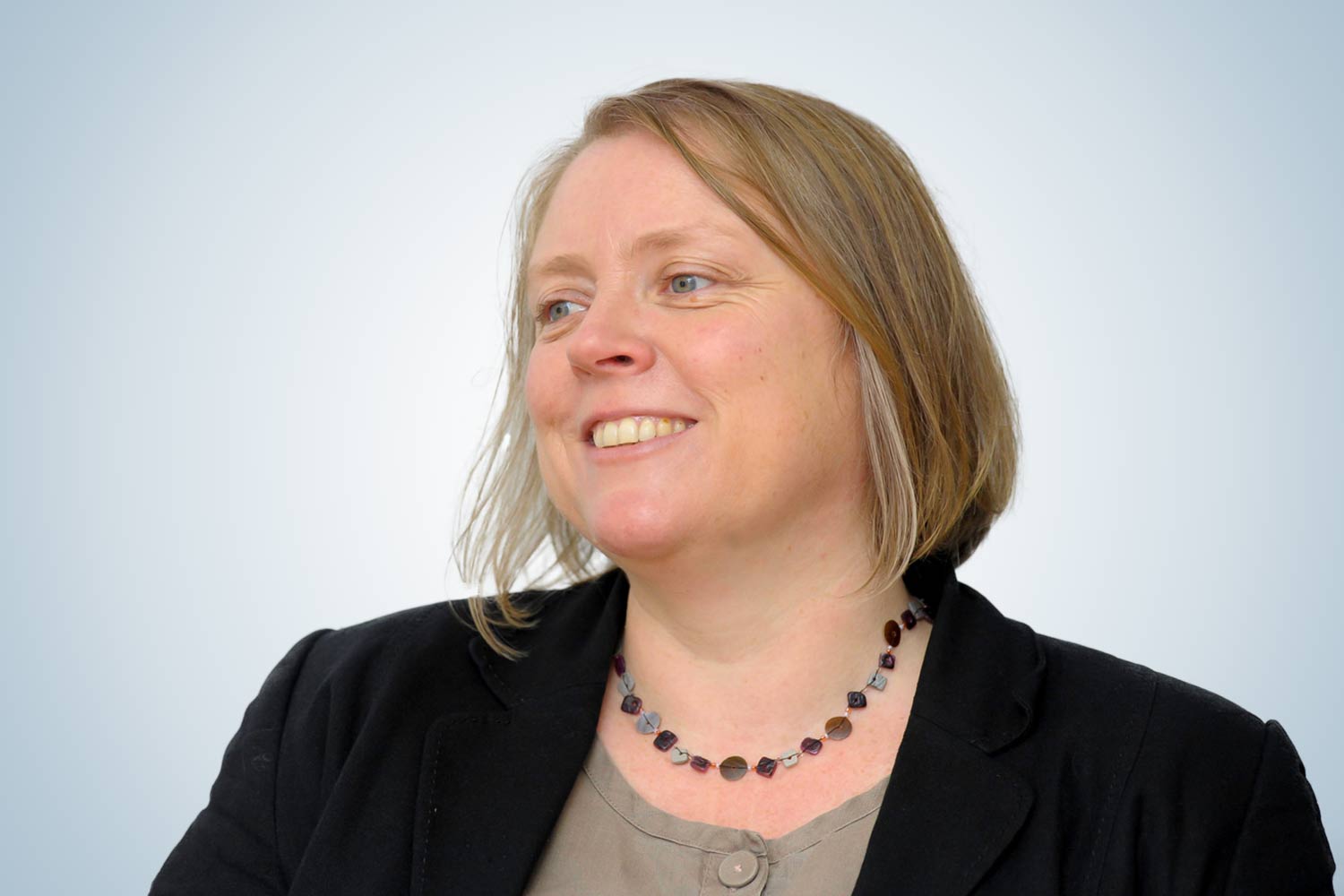 Jo Eggleton is one of the founding partners of Deighton Pierce Glynn. Jo trained with a firm in Brighton where she undertook cases for protesters, both criminal and civil.  She qualified in 1997 and joined Deighton Guedalla in 1998. She became a partner in 2007.

In 2017 she was shortlisted for the Liberty Human Rights Lawyer of the Year award for her work trying to prevent self-inflicted deaths in Woodhill prison.

Jo is a specialist in all aspects of litigation relating to the criminal justice system and for victims of state human rights and civil liberties abuses.

She has significant expertise in relation to police misconduct; including bringing complaints and damages claims for discrimination, false imprisonment, assault and malicious prosecution and following deaths in police and prison custody.

She is especially sought after to represent families whose loved ones have died in prison. She has acted for relatives in inquests, civil claims and public law challenges concerning multiple deaths of prisoners in failings prisons including HMP Woodhill and HMP Nottingham.
Tragically 18 men took their own lives whilst detained at HMP Woodhill between May 2013 and December 2016. The highest rate of any prison at that time. Jo acted for the families of 11 of them.

In 2016 she acted for relatives of two of the men challenging the prison’s failure to implement improvements identified in investigations and inquests follow earlier deaths – see R(otao Scarf Barber & Blyde) v The Governor of HMP Woodhill & Secretary of State for Justice. https://www.bailii.org/ew/cases/EWHC/Admin/2017/1194.html. The claim ultimately failed but there were no deaths in the prison in 2017. The prison has since been repurposed and no longer holds remand or short term prisoners.

Daniel Sylvester v The Commissioner of Police for the Metropolis – following a contested trial the jury found that the Claimant, a 53-year-old businessman from Tottenham had been unlawfully Tasered by armed police & awarded him compensation. https://www.bbc.co.uk/news/uk-england-london-32058565

Sarjantson v The Chief Constable of Humberside Police – a successful claim and important Court of Appeal decision confirming the duties on the police to respond to 999 calls and the test for causation in claims alleging state failings to protect life. He Claimant was viciously beaten suffering severe head injuries. Police had been alerted to the danger by 999 calls but there were delays dispatching officers to attend. https://www.bailii.org/ew/cases/EWCA/Civ/2013/1252.html

S & 9 others v The Commissioner of Police for the Metropolis – successful claims brought by the relatives of a woman killed by a police officer speeding in his police car whilst on a personal errand. The officer received a lengthy prison sentence. The family were instrumental in bringing about changes to police policy and training for police drivers. They also received an apology and compensation. http://news.bbc.co.uk/1/hi/england/london/8326133.stm