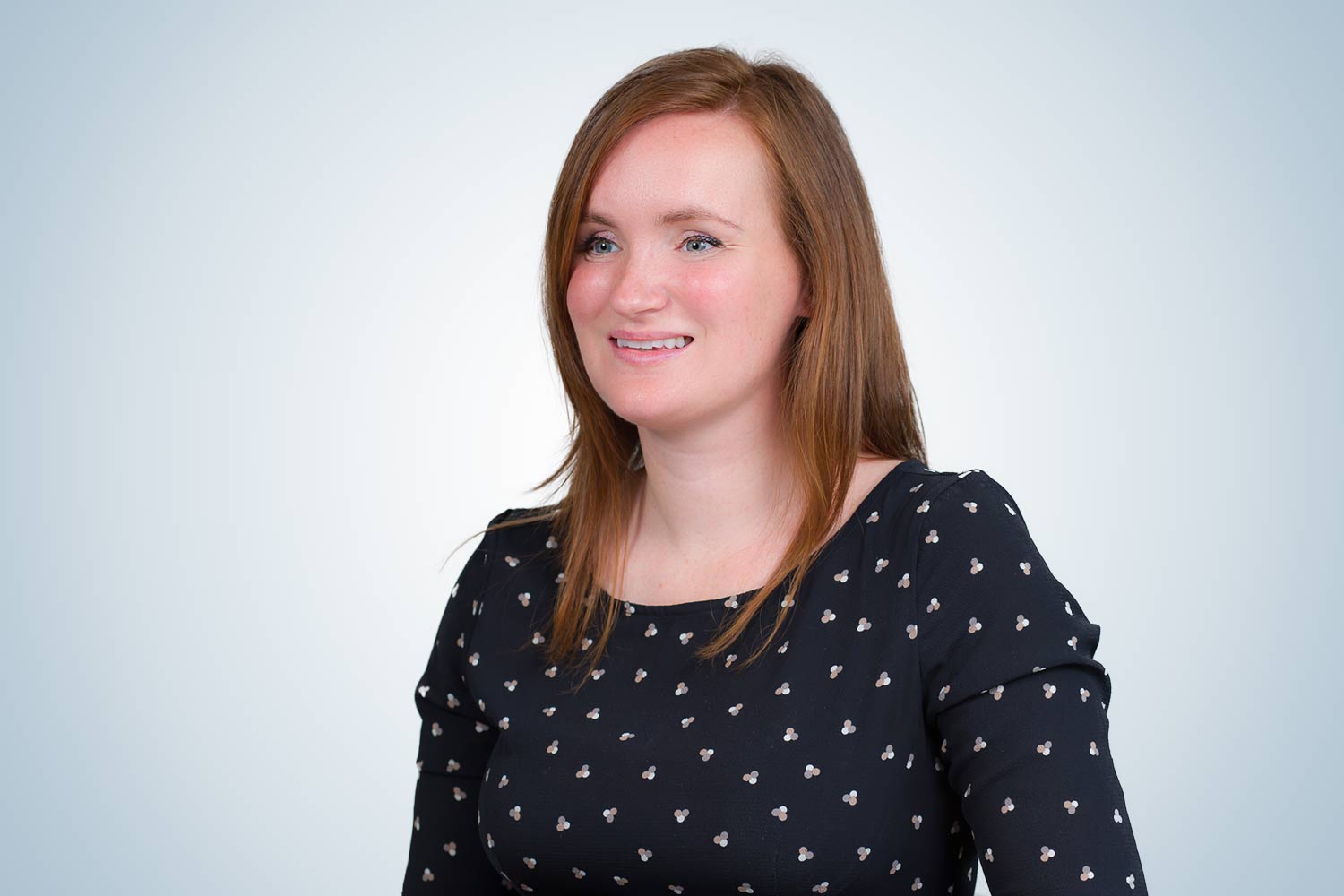 Emily Soothill is a solicitor in our Bristol office who joined Deighton Pierce Glynn in October 2017.

Prior to joining the firm, Emily worked in the International and Group Claims department of Leigh Day and trained at Herbert Smith Freehills, where she worked in the firm’s London, Tokyo, and Hong Kong offices.

Emily helps individuals use the law to challenge decisions that violate their rights, seek accountability for unlawful treatment and claim compensation for harm that they have suffered. Emily has a diverse caseload which includes public law challenges, inquests on behalf of bereaved families, unlawful detention claims and discrimination claims against public bodies. Emily has represented a number of unaccompanied child asylum seekers in judicial reviews challenging delays in their asylum claims, and she is also currently bringing a group claim for damages on behalf of individuals detained unlawfully pursuant to Dublin III.

Emily has a particular interest in international human rights litigation against corporate actors. She has worked on a number of corporate accountability cases, including a compensation claim against Anglo American South Africa and AngloGold Ashanti, brought by former gold miners with the debilitating lung disease silicosis, leading to a ground-breaking settlement for 4,365 former miners.

Emily also has experience of bringing civil claims on behalf of victims of human trafficking and has delivered training to NGOs in this area. In 2016, Emily helped secure the first High Court judgment ever handed down against a British company for claims arising from modern slavery.

Significant cases on which Emily has worked include:

Galdikas and others v DJ Houghton Catching Services and others, Claim No. HQ14P05429: Landmark High Court case against British company on behalf of victims of modern slavery.

OECD Complaint (ongoing) by the Bahrain Institute for Rights and Democracy to the UK National Contact Point for the OECD Guidelines for Multinational Enterprises.