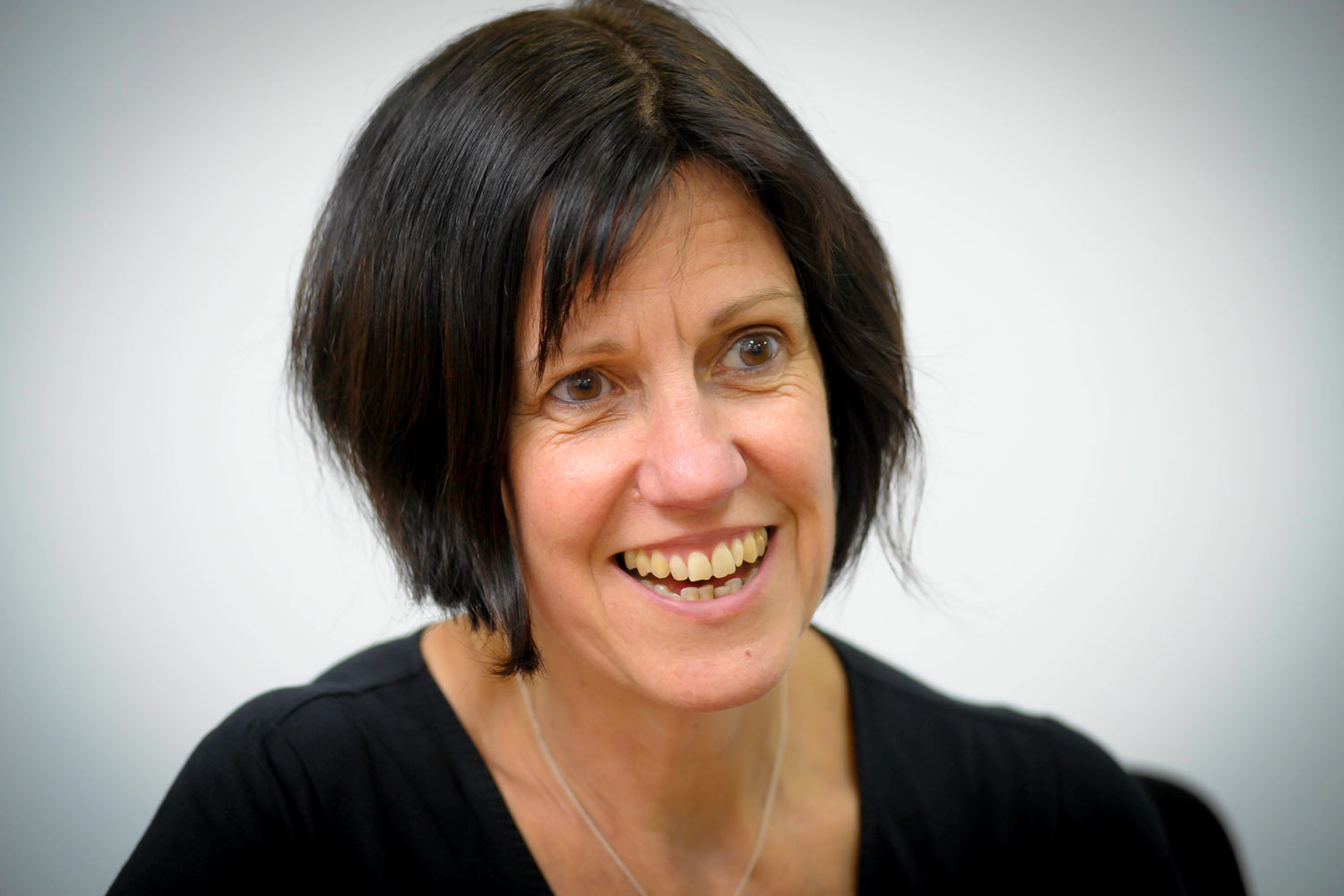 Joanna Thomson is a partner at Deighton Pierce Glynn who qualified as a solicitor in 1992. Jo was recruited by Pierce Glynn in 2000, having previously been head of housing law at Steel & Shamash solicitors. She became a partner in 2003.

Jo is an experienced and versatile lawyer with extensive experience of bringing judicial reviews against local and central government. She has a diverse caseload including unlawful detention, human rights, social housing, community care and discrimination cases. She is particularly skilled at working with clients with serious mental health problems or other disabilities and she has extensive experience in acting for those who lack mental capacity. Jo is recommended in the Legal 500 Directory for her civil liberties and human rights work.

Jo has a strong expertise in immigration detention. She has been involved in several recent cases to challenge detention policies. She works closely with Bail for Immigration Detainees, Detention Action, Gatwick Detainee Welfare Group and Medical Justice. She is our lead solicitor in the firm’s immigration detention and prison law department.

For many years Jo has also specialised in the law relating to migrants’ rights to accommodation and welfare provision and in the human rights law implications of decisions in this complex area. The High Court, Court of Appeal and and Supreme Court cases in which she has acted (mentioned below) have played an important part in shaping the law in this area.

Jo also has over two decade’s experience of conducting housing, community care and social security cases. She now concentrates on more complex housing cases in the County Court, Administrative Court and higher courts. She is regularly instructed by the Official Solicitor in housing, community care cases and immigration detention cases, including discrimination claims.

Significant cases in which Jo has acted include:

R (Razai and others) v Secretary of State for the Home Department (High Court) – successful challenge of Home Office policy on the grant of bail addresses to immigration detainees.

LB Croydon and LB Hackney v AW, A and Y -and- Secretary of State for the Home Department (Court of Appeal) – responsibility for supporting destitute asylum seekers with health problems.