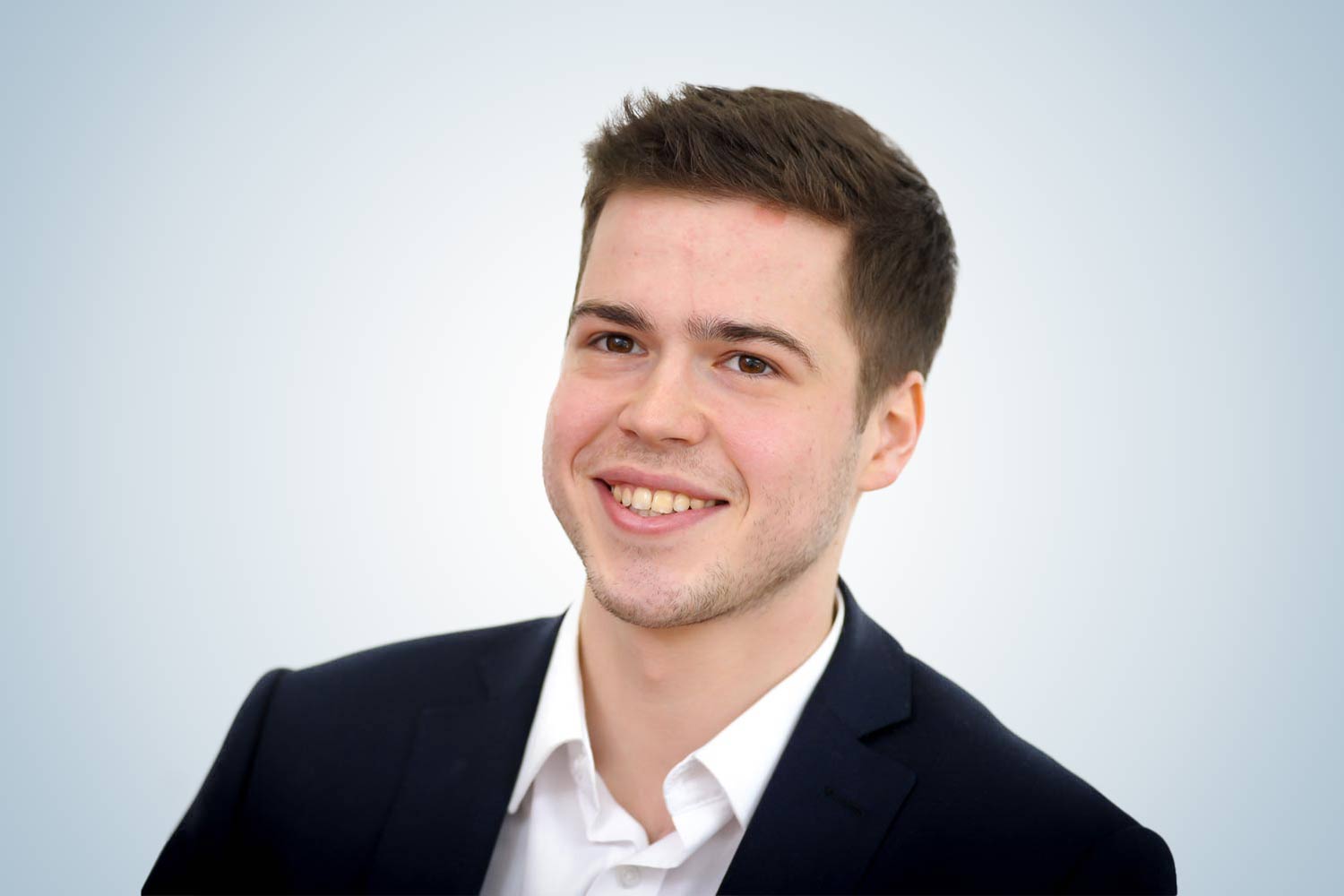 Mark is a solicitor in our London office. He joined DPG in October 2017, working initially as a paralegal and then as a trainee solicitor. As a trainee, he assisted Joanna Thomson and Zubier Yazdani on a wide range of complex public law and human rights litigation.

Prior to joining DPG, Mark worked as an intern and then as a researcher with the Northern Ireland Human Rights Commission in Belfast.

Mark helps individuals use the law to challenge decisions that violate their rights, seek accountability for unlawful treatment and claim compensation for harm that they have suffered. He also works collaboratively with NGOs and community organisations seeking to challenge systemic and structural injustice to bring about positive change.

Mark has a varied and developing practice assisting victims of human rights abuses. A large portion of his work involves challenging unlawful immigration detention. In this context, he has helped secure the release of several individuals from detention and has gone on to help many of them to obtain damages for their unlawful treatment. He has also been involved in several significant strategic judicial review cases in relation to the immigration detention estate.

Alongside his immigration detention work, Mark also acts on migrant support and trafficking matters. Mark’s experience of helping trafficked persons includes challenging decisions of the Single Competent Authority when they unlawfully refuse to recognise individuals as victims of human trafficking, or afford them with the necessary support required to recover from their experiences. As a trainee, Mark was involved in a case which successfully challenged the CPS’ decision not to prosecute a former diplomat and his wife for modern slavery offences.

Mark is experienced in working on Public Inquiries constituted under the Inquiries Act 2005, for both individuals and NGOs.

He is currently instructed as part of the legal team acting for ‘BB’ and Gatwick Detainees Welfare Group (GDWG), two Core Participants in the Brook House Inquiry. The Inquiry was established to investigate abuse and mistreatment of detainees at Brook House IRC, exposed by the BBC’s undercover Panorama documentary in September 2017.

In 2019, Mark also worked with DPG Partner Zubier Yazdani on the Independent Inquiry into Child Sexual Abuse (IICSA), acting for ECPAT UK, a Core Participant to the Inquiry’s investigation into the Protection of Children Outside the UK. The Inquiry’s report was published on 9 January 2020.

Mark is a member of the Young Legal Aid Lawyers where he actively seeks to increase social mobility within the legal profession by mentoring aspiring human rights and legal aid lawyers. He has a particular interest in encouraging and supporting individuals seeking to enter the profession who are from backgrounds underrepresented within the legal sector.

Mark has been involved in several significant cases, including:

(1) MA (2) BB v Secretary of State for the Home Department [2019] EWHC 1523 (Admin) – the successful challenge of the Home Secretary’s failure to initiate an Article 3 compliant investigation into abuse and mistreatment of detainees exposed at Brook House IRC.

R (on the application of Humnyntskyi & Ors) v Secretary of State for the Home Department [2020] EWHC 1912 (Admin) – the successful challenge of the Home Office’s Schedule 10 policy on accommodating destitute migrants which the High Court declared systemically unfair and unlawful.

L v The Director of Public Prosecutions [2020] EWHC 1815 (Admin) – the successful challenge of the CPS’ decision not to prosecute a former diplomat and his wife for exploiting L, their then domestic worker, by forcing them to work excessive hours for very little pay.