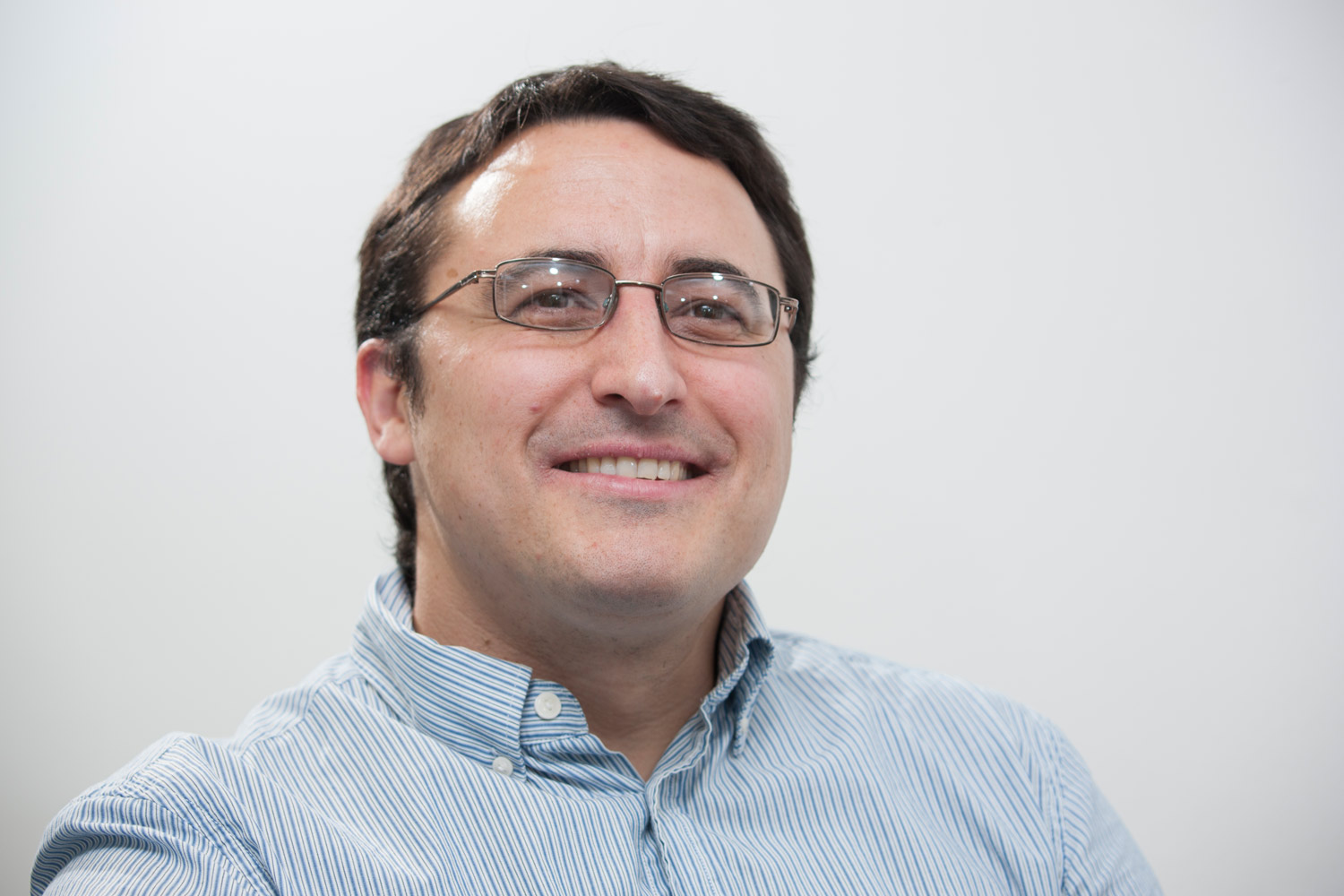 Posted at 11:54h in Adam Hundt, News by DPG Editing

We are delighted to announce that Adam Hundt has been appointed as a Director at DPG. Since joining the firm in 2003, Adam has built on a broad ranging expertise in public law, health and social care, discrimination, social welfare and civil liberties. Click here for more information on his practice and notable cases.

Described on Chambers and Partners as “tenacious and incredibly knowledgeable,” and “passionate about human rights,” Adam opened DPG’s Bristol office in 2010.

Over the last 9 years, alongside his casework, Adam has attracted a team of specialist fee earners to Bristol, whose national and international caseload complements a focus on vulnerable clients in the South West and Wales.

As one of the few providers of public law advice under a Legal Aid contract in this region, with an enviable track record in actions against the police, and a strong focus on inquests, the growing reputation of DPG’s Bristol office is in no small part down to Adam’s inspirational leadership.

Whilst no one can deny these are challenging times for our sector, we are confident that DPG will sustain and develop its practice with Adam’s expertise, and continued commitment to upholding the civil rights of the most vulnerable in our society.