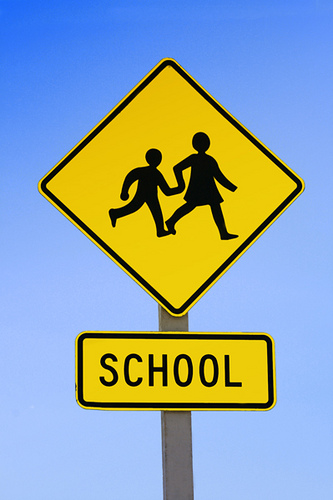 A few weeks ago our client was, like many teenagers in the UK, preparing to take her A-levels.  She then received a letter from the Home Office informing her that her reporting conditions as an asylum seeker had changed, and telling her she was not allowed to study in the UK.  No reasons were given, no questions had been asked, and no warning was provided.  With only a few weeks to go before her exams she was no longer allowed to have an education.

Our client (identifiable only as BXB under the terms of a court order) is the latest victim of a hitherto little known part of the Home Office’s ‘hostile environment’ policy, which gives the Home Office the power to restrict students’ right to study.  With our help she has applied to challenge the legality of this decision and the policy that it was made under, and she has won the first important step in that fight when a High Court judge agreed to lift the restriction on her studying while her case continues.  She can now sit her exams and return to college to prepare for them.

The barrister representing our client is Nick Armstrong of Matrix Chambers, instructed by DPG partner Adam Hundt , solicitor Ugo Hayter and trainee solicitors Gareth Sims and Tessa Burwood.  They can be contacted at our Bristol office for further information about this issue.

For coverage of the case on BBC Newsnight click here